3 Pokemon Sword and Shield features that would surprise us

Despite there being no news since the Pokemon Sword and Shield reveal, fans do have a rough idea as to what to expect when the latest Pokemon game releases on the Nintendo Switch in late 2019.

Speculation continues to run rife though, and there could yet be a few surprises. The Pokemon team have been keen to heighten expectations ahead of the new game, therefore there could still be some big news to come.

Here are three things which may be included in Pokemon Sword and Shield that would be a welcomed surprise.

It seems like forever that fans have wanted a truly open world Pokemon experience.

Unfortunately, the official Pokemon Sword and Shield trailer suggested that it wouldn’t be a truly open world game. However, we were only able to see a few scenes. Therefore, it’s possible the game could still be semi open world.

This means some areas will have be cut off, such as the mountains, but the majority of the world could be accessible. While this is by no means likely, it is a possibility.

Interestingly, in contrast to what the trailer suggests, the Pokemon development team have strongly hinted it will be open world. In response to an old forum comment, which asked for a console-scale Pokemon adventure, Junichi Masuda (Producer of Pokemon) said: “We’re making it now.”

The Nintendo Switch is the first piece of hardware making a Pokemon game that is capable of delivering a large world. Previous Pokemon regions have been limited but, as seen with Zelda: Breath of the Wild, the Switch is capable of far more. 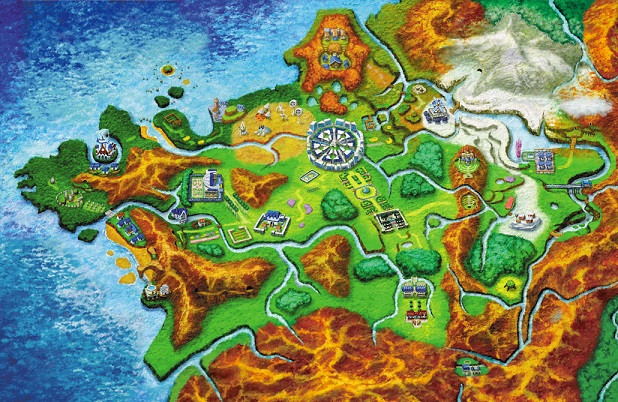 Will the Kalos region be appearing in Pokemon Sword and Shield?

A recent leak, or let’s say rumor, states that there will be an additional region below the starter town.

As the Galar region is based on Great Britain, a region under the starting town (which is south of Galar) would suggest in real-world geographical terms, France. The Kalos region from Pokemon X and Y is based on France. There are also other reasons that point to the inclusion of Kalos in Pokemon Sword and Shield.

This might not come as a surprise to long-term Pokemon fans, but it will shock a few. Given Pokemon Sword and Shield brings in the generation eight era, judging by past patterns, a new Eevee evolution is imminent. 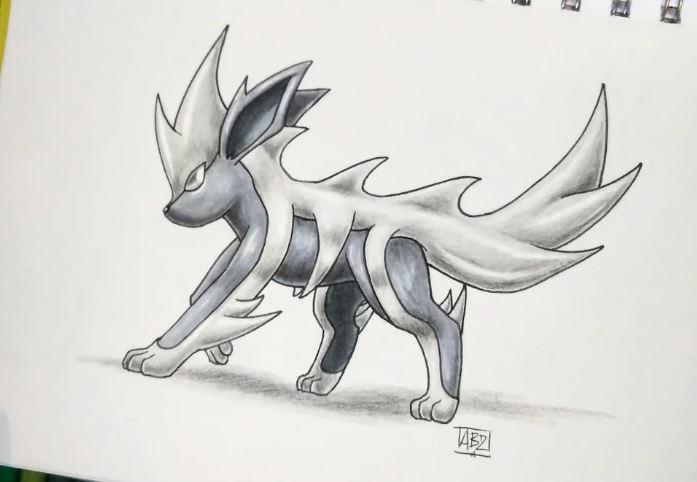 Previous even numbered generations has seen Gen 2 introduce two more, Gen 4 two more and Gen 6 just one. Whether there will just one more or multiple additions in Gen 8 remains to be seen. It is more likely than not that there will be at least one, though.

Steel, bug, dragon and ghost have been among the speculated favorites.

What other surprises are you hoping to see in Pokemon Sword and Shield?