A popular cosplayer, Yurisa, has pulled off one of the most accurate Overwatch, fans have become more invested in the characters and often like to express their creativity and  in the form of cosplaying some of the heroes

D.va is one of Overwatch’s most popular heroes among the fans and has been in the game since the original roster of heroes. This has also made her a popular subject for the growing cosplay community for Overwatch characters. 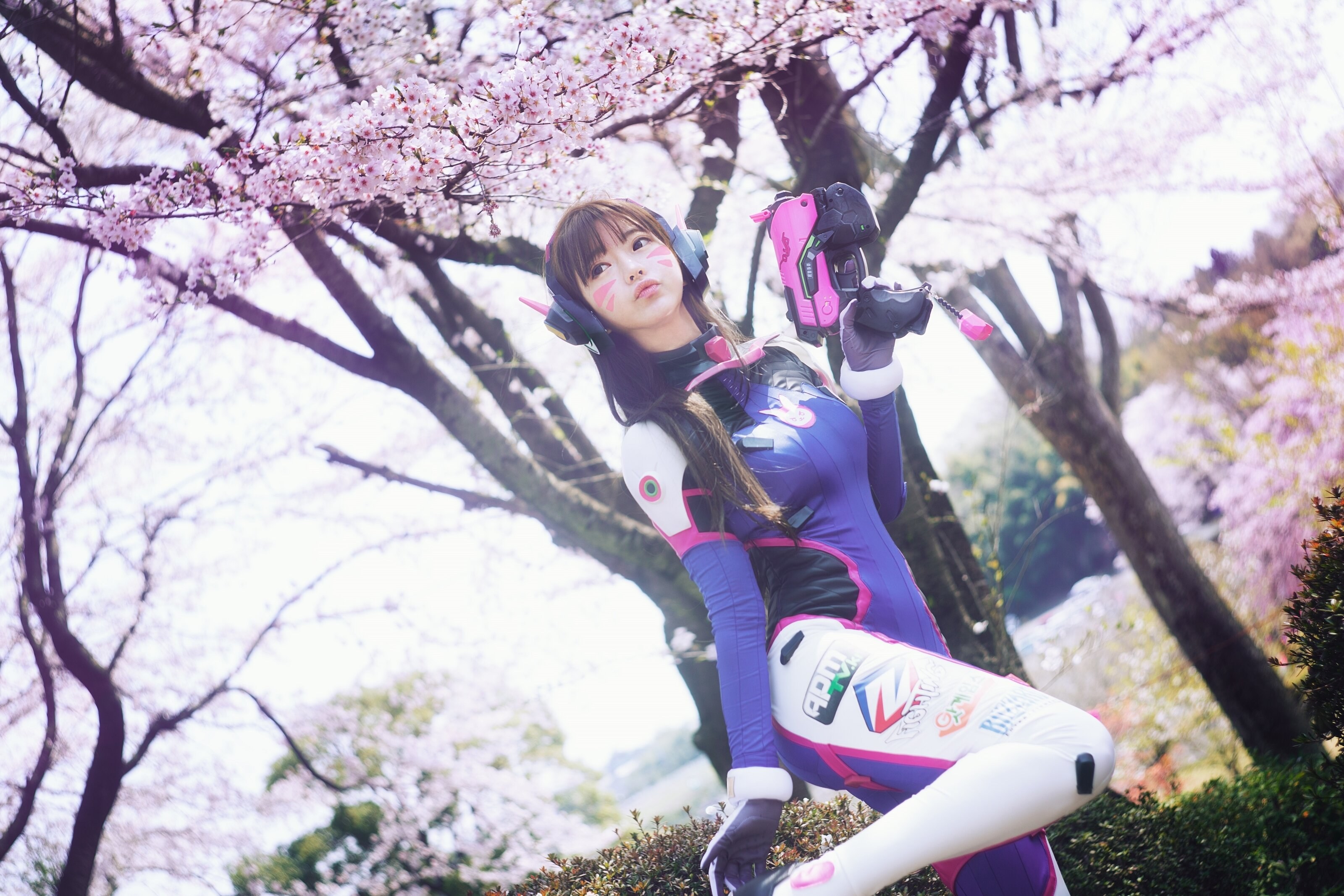 D.va is a former South Korean professional gamer who uses her skills to pilot the government’s mechanized drone unit called MEKA in order to protect the cities.

The hero’s connection to gamers alongside her unique set of abilities make her one of the favorite heroes in Overwatch and it is no surprise that cosplayers such as Yurisa are doing their own ‘real life’ versions of D.va.

Yurisa chose to cosplay D.va in her classic original skin and many feel that it is one of the more accurate recreations of D.va they have seen yet, with unmatched attention to detail.

Yurisa initially uploaded her take on the D.va cosplay on her Inven page, where it received overwhelming support from Overwatch and cosplay fans.

This cosplay was clearly a hit with the fans, as it also amounted over 25,000 upvotes when it was reposted on Reddit within 24 hours.

One of the more notable D.va cosplays was Anastasia Komori’s attempt at portraying D.va’s ‘Black Cat’ skin, which also received a lot of love from Overwatch and cosplay fans. 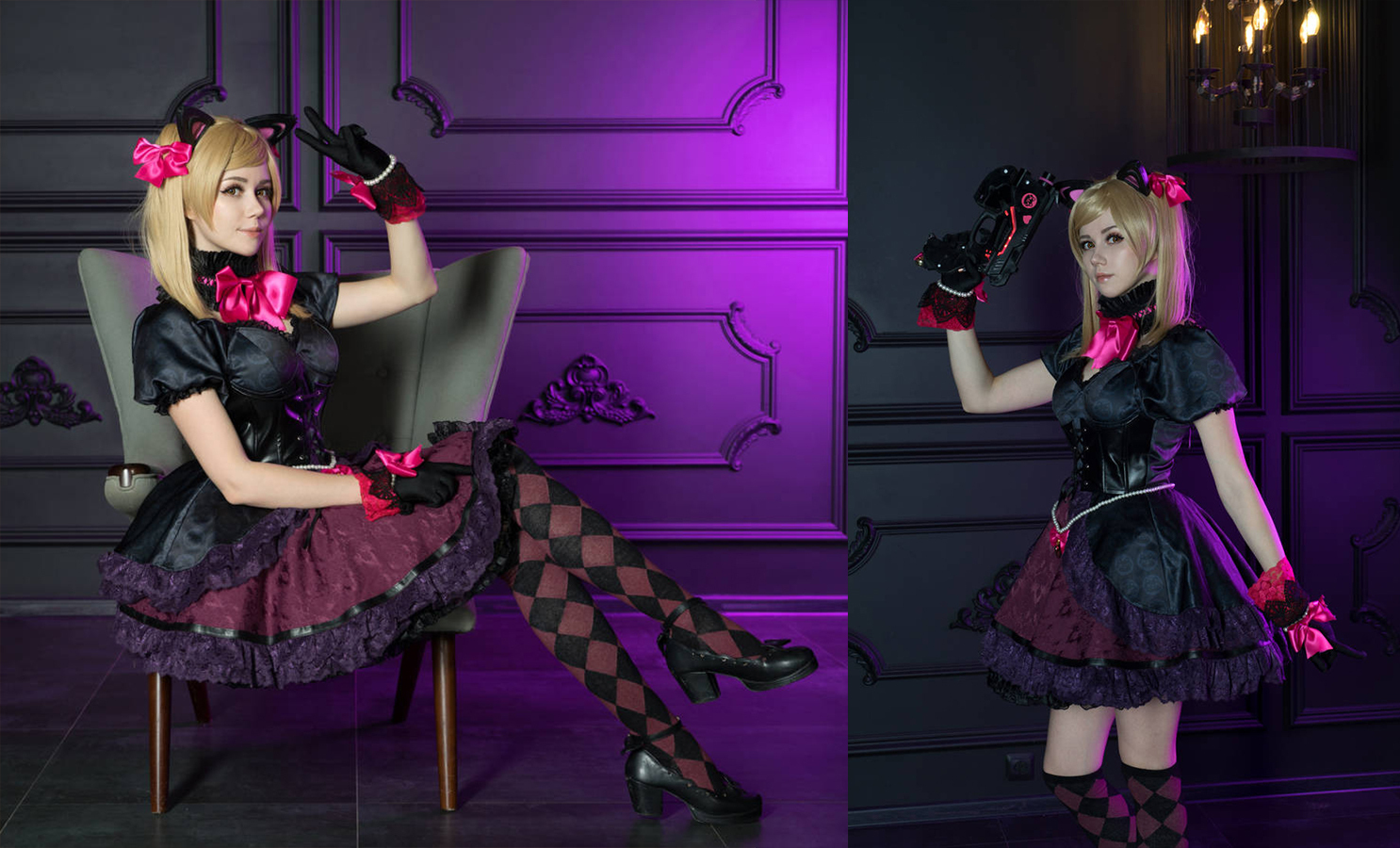 There is no doubt that we will we see more incredible D.va cosplays as Overwatch continues to grow in popularity around the world.