Popular streamer and former Overwatch League pro, Felix ‘xQc’ Lengyel, will officially be back in red and white representing Team Canada at the Overwatch World Cup at Blizzcon 2019.

xQc is one of the seven players who have made the final roster. Additionally, Note, Agilities, Surefour, Mangachu, Bani and Crimzo made the squad.

The starting 7 is literally identical to the lineup that placed third at last year’s tournament where the Canadians bested France 3-0 in the quarter-finals before falling in the semis to China. From there, Canada beat the UK in a thrilling 3-2 match for bronze.

Aside from the supports in Bani and Crimzo and off-tank Note, the four other Canadians were part of the 2017 World Cup squad that finished second overall. The Canadians climbed back from a 2-0 deficit against Australia to win 3-2 in the quarters and beat Sweden 3-2 in the semi-finals. The Canadians fell short in the finals against the reigning South Korean squad.

xQc was voted tournament MVP in 2017, though the voting was decided by the fans.

The Canadians have never lost the final map of any series they have played. In the 2017 qualifiers against Russia, Canada came out on top 3-2. They are currently 4-0 in map 5s when the fifth map is the decider. The other map 5 wins have come at Blizzcon.

Canada has already qualified for the Overwatch World Cup due to the country’s past performances. While qualifiers will not be held before Blizzcon like other years, this time, any country outside of the top 10 can participate in a LAN qualifier in the days leading up to Blizzcon. 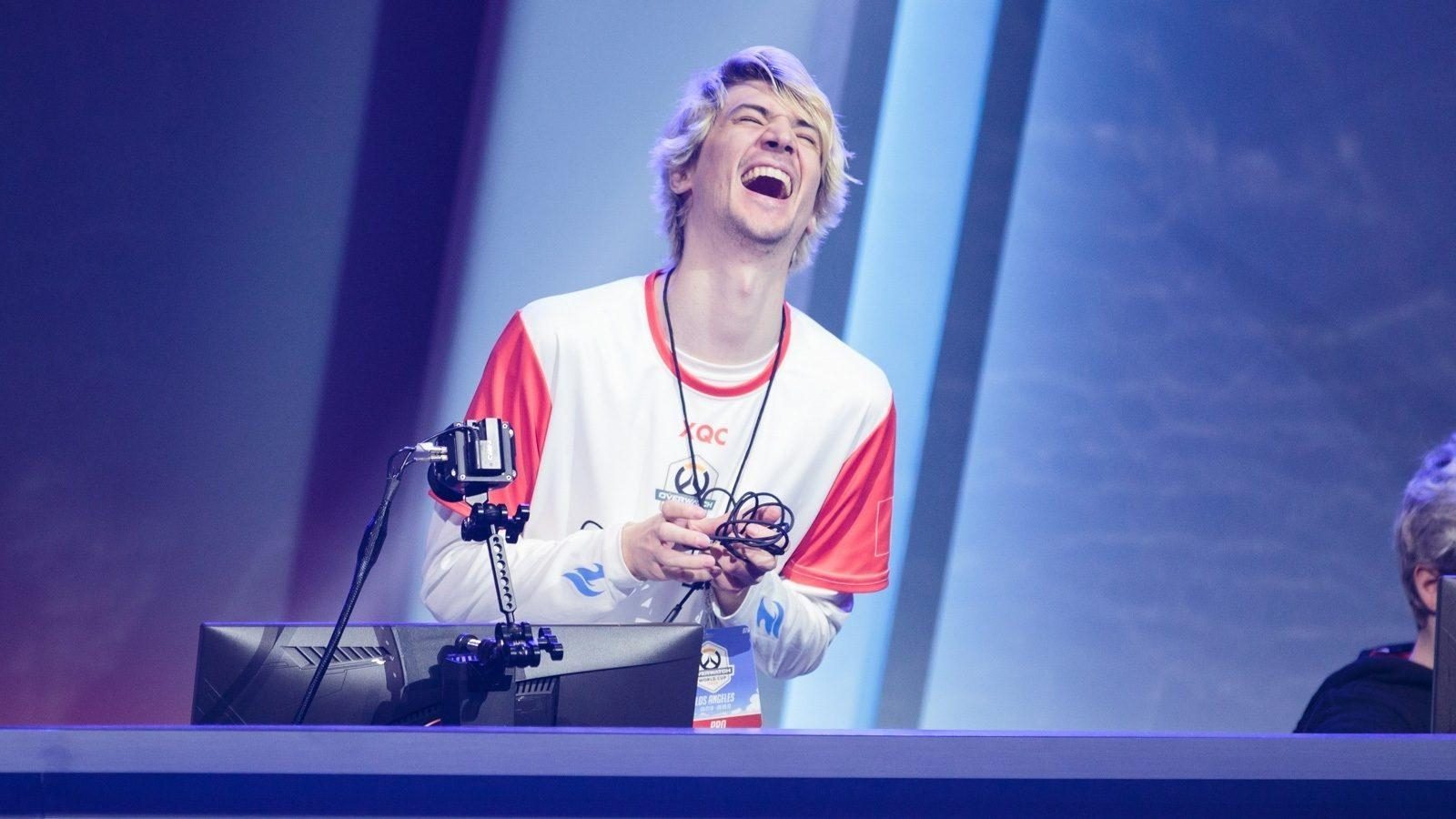 xQc’s last professional match was at last year’s Overwatch World Cup. The controversial Canadian superstar had a short-lived career in the Overwatch League as a member of the Dallas Fuel during season one.

Since then, xQc has become a full-time streamer and one of the loudest personalities on Twitch.

Blizzcon will take place at the Anaheim Convention Center in California. It begins Friday, November 1 and concludes Sunday, November 3.