xQc disappointed Overwatch didn’t include him in Sigma’s release

xQc made his name on Twitch by playing Overwatch, but has had a complicated relationship with the game over the last few years.

He was one of the biggest names in the Overwatch League’s Inaugural Season until he and the Dallas Fuel parted ways early in the season (though he has made somewhat of a return).

Since then he’s continued streaming, but likes to switch it up between different games, rather than grinding out Overwatch matches all day. 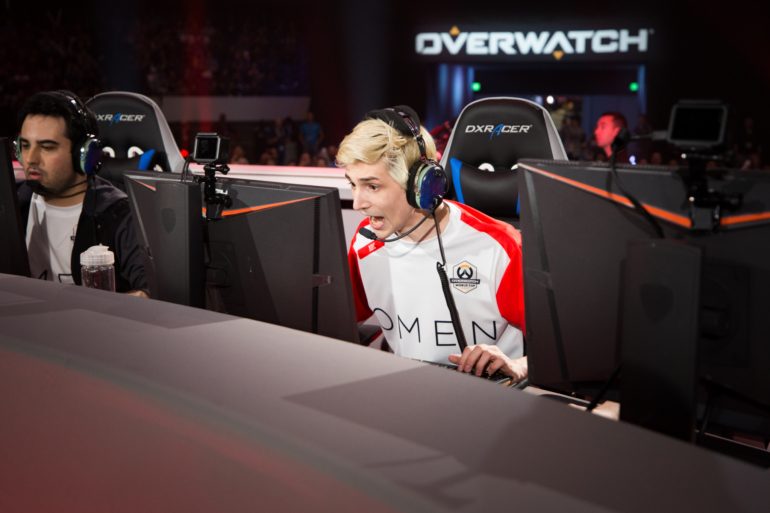 xQc is also a fan favorite in the Overwatch World Cup.
[ad name=”article2″]

Why was xQc disappointed with Blizzard?

Before a new hero is released, Blizzard will often let prominent members of the Overwatch community know beforehand, with an obvious embargo on sharing anything too early.

As one of the most popular Overwatch streamers on Twitch, xQc seems like a natural candidate to get in on the action, but it seems like he got left out in the cold for the release of Sigma and only found out along with everyone else. 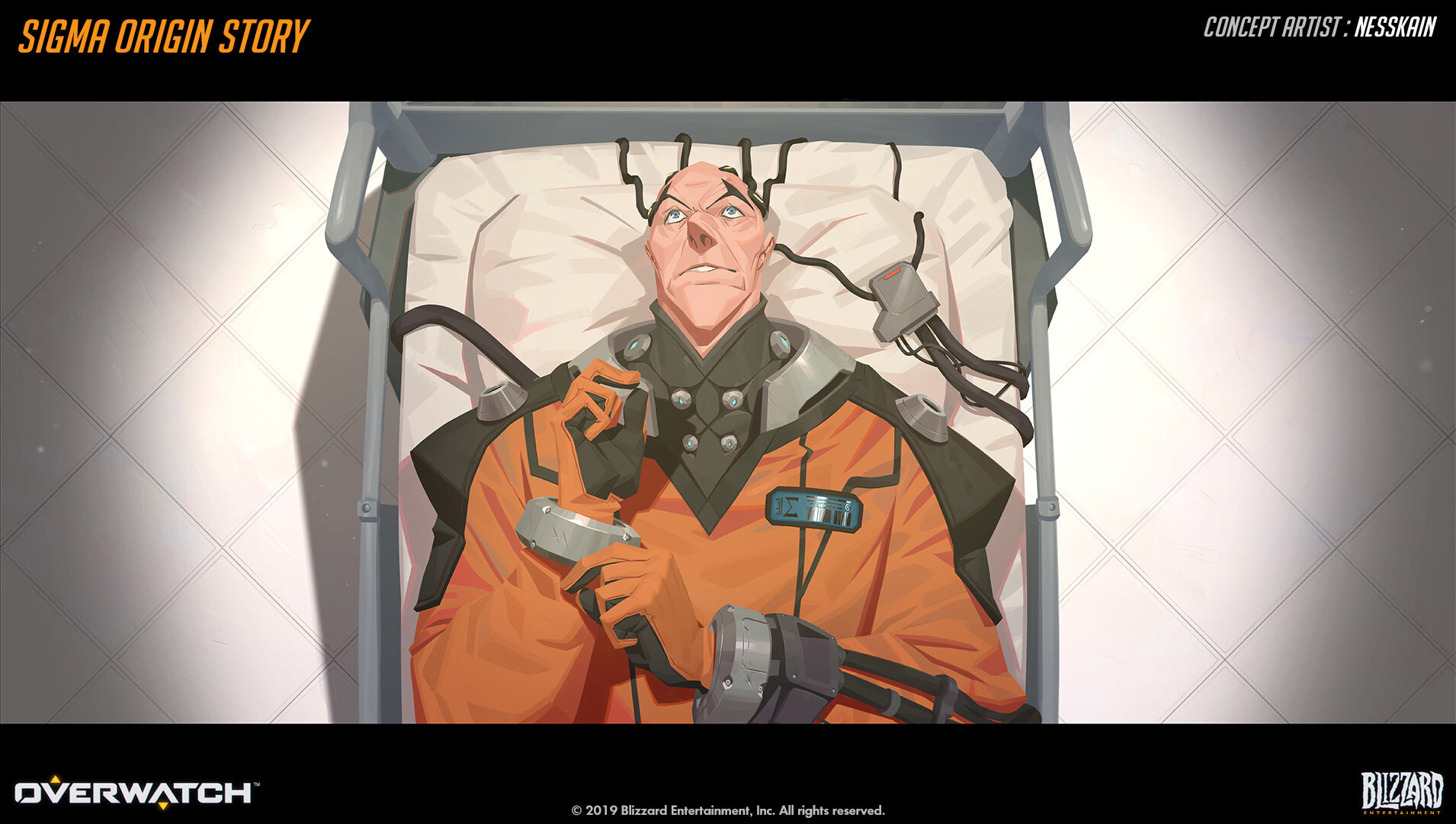 xQc found out about Sigma with the rest of us.
[ad name=”article3″]

“I don’t care that much how I can gain from a character coming out, right?” xQc asked his chat. “What am I going to gain out of it? Dude, 2,000 followers? There are a billion ways I can grow the stream that I can do good shit.”

“But there are not a lot of good ways that we can create excitement for the fucking game and when it’s dying, we can use every bit of help to make it come back from the hole that was dug in for it,” xQc passionately explained. “And I can help with that, and I don’t know why I’m on the fucking sidelines all the time dude.”

“I’m not jealous, I’m disappointed in the lost potential,” he told chat. “It makes me upset dude.”

What does xQc think of Sigma?

After sharing his disappointment with chat, xQc joined the rest of us on the PTR to try the newest Overwatch hero out on stream.

xQc confirmed that Sigma is a high skill ceiling hero and his abilities can be tough to get down, just like finally get to try Sigma out on the PTR starting today.

And who knows? Maybe by the time Hero 32 rolls around, it will be Felix broadcasting live from Blizzard HQ along with Jeff.