A Wrecking Ball player has found the perfect stall strategy in Overwatch, dangling from the tall ceilings of Hanamura Point B to help his team win the game.

Wrecking Ball is one of the best stall heroes in Overwatch. He can zoom onto the point by grappling from spawn, and he can also swing around the point, generally being a nuisance to hit.

However, a new stalling strategy has been discovered, where all the Wrecking Ball player needs to do is hold right click and hope. 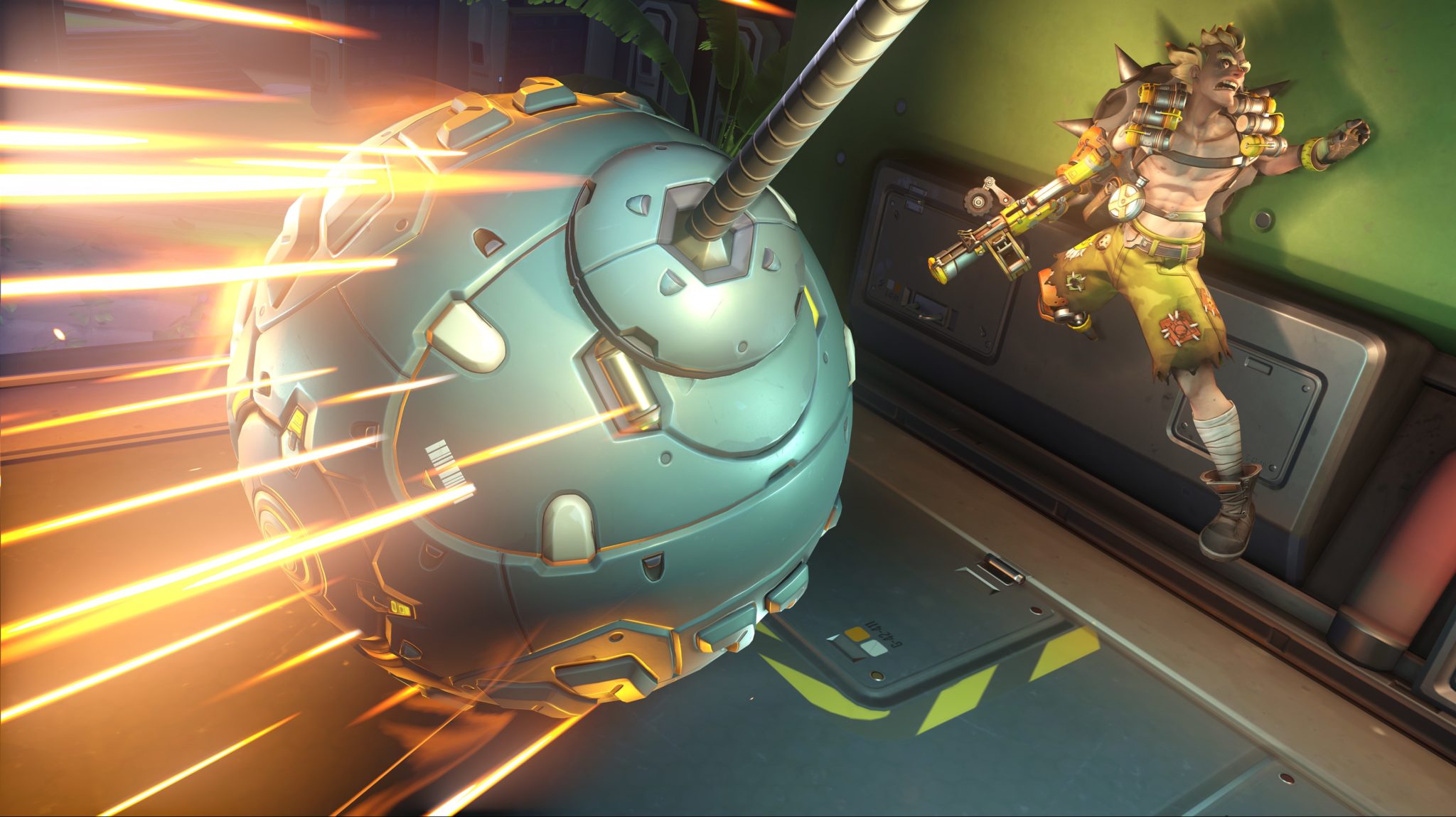 Usually you need to swing around the point to stall on Wrecking Ball, but not on Hanamura.

With the point about to be captured and a stall in play, ‘Xotaic’ employed an unusual strategy to try and help their team — hang from the roof like a chandelier to stall on Wrecking Ball.

Hanamura Point B’s high ceilings make it perfect for Hammond players, dangling them just above the point. As his team mates staggered onto the point, all Xotaic needed to do was hang within the range of the point.

The enemy team were clueless, focusing on the heroes running in from spawn instead of looking up to find the big ball.

How to not lose point… ever from Overwatch

It took almost 40 seconds for the Wrecking Ball to get noticed, with the enemy team wildly swinging around the point to find the sole enemy. Once Reinhardt looked up and sent a fire strike at the Hammond, he piledrove down with his mines, decimating the enemy team in combination with his Doomfist.

The stall from Xotaic was long enough that their team was able to win the fight, and the game off the back of the clever tactic. They even got commended by the enemy team, with one of them saying “ball big brain” in response to the chandelier strategy.

While one may think that this could only happen in Quick Play with worse players, it was a Diamond ranked game on PC, so the quality of the opposition was relatively high. It’s likely the enemy just tunnel-visioned on the spawn, not expecting a ball to be swinging above them.

Given how viral the play has gone — garnering over 20,000 upvotes on the Overwatch subreddit — it’s unlikely anyone will be able to pull this off ever again. Players would be too aware of the chandelier strategy on Hanamura now, and it was the perfect storm of circumstances for it to happen in the first place.

However, the strategy itself is cool, and can be used on a few other maps. Dangling from the walls of King’s Row, to holding on on Oasis: City Center, there’s a bunch of places you could try this with Wrecking Ball and possibly find success like Xotaic did.