Widowmaker heads to space in this Alien Xenomorph skin concept

Widowmaker is undoubtedly among the most popular heroes in nine brand new skins to collect this year.

While Widowmaker might not have gotten a new skin for the 2019 Archives event, that didn’t stop artist and Overwatch fan ‘bunnidiva‘ from making their own awesome skin concept for her. 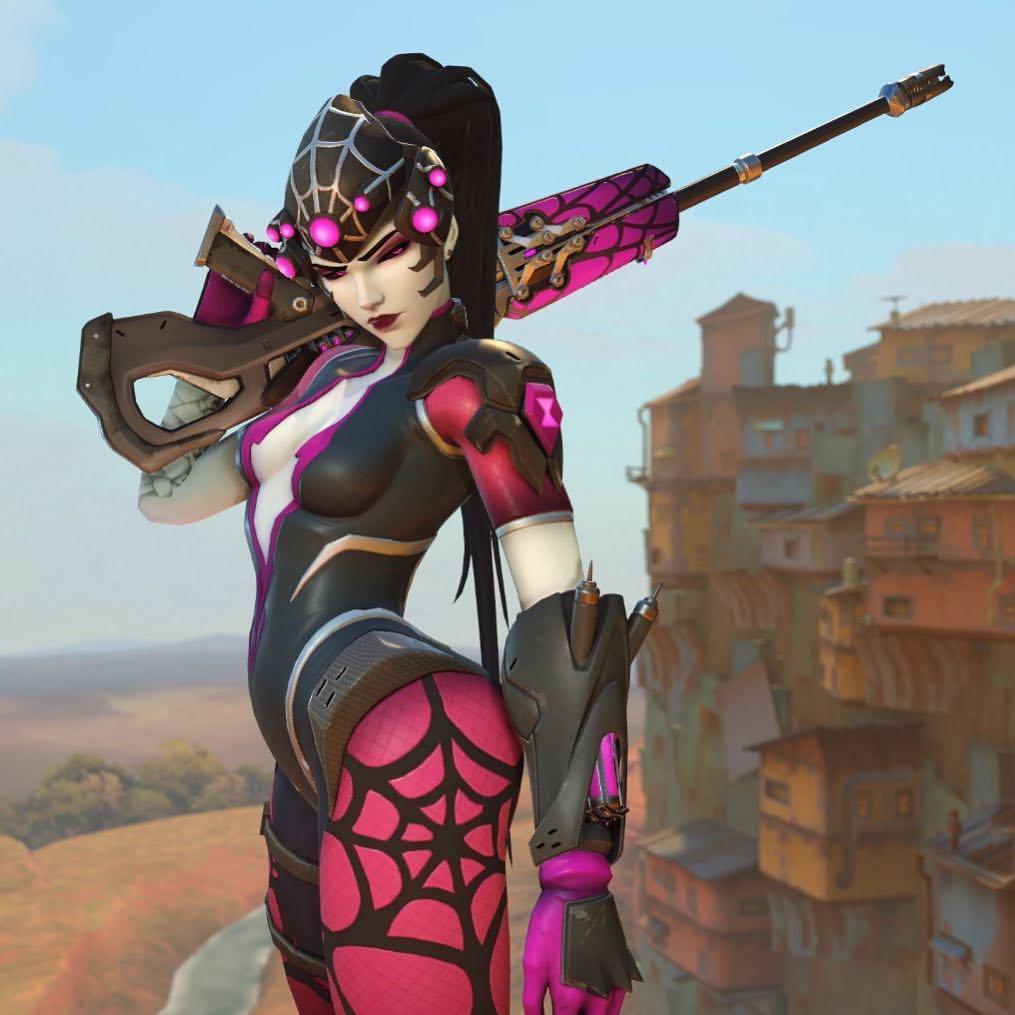 Bunnidva’s concept is called “Xenomorph” Widowmaker, after the ancient species in the “Alien” films, you know, the one with the acid blood and the tongue that looks like another mouth.

Her armor definitely looks like the creature in Alien but the defining feature has to be the long spiked tail that has been made into her ponytail.

Her rifle has also been given some of the Alien’s ridges, and it would be cool to see a retro green display in the rifle’s sights instead of the regular red.

Even her Venom Mine has been made into one of those adorable/terrifying Face Suckers that lay Alien eggs in people’s chest after latching onto their face. 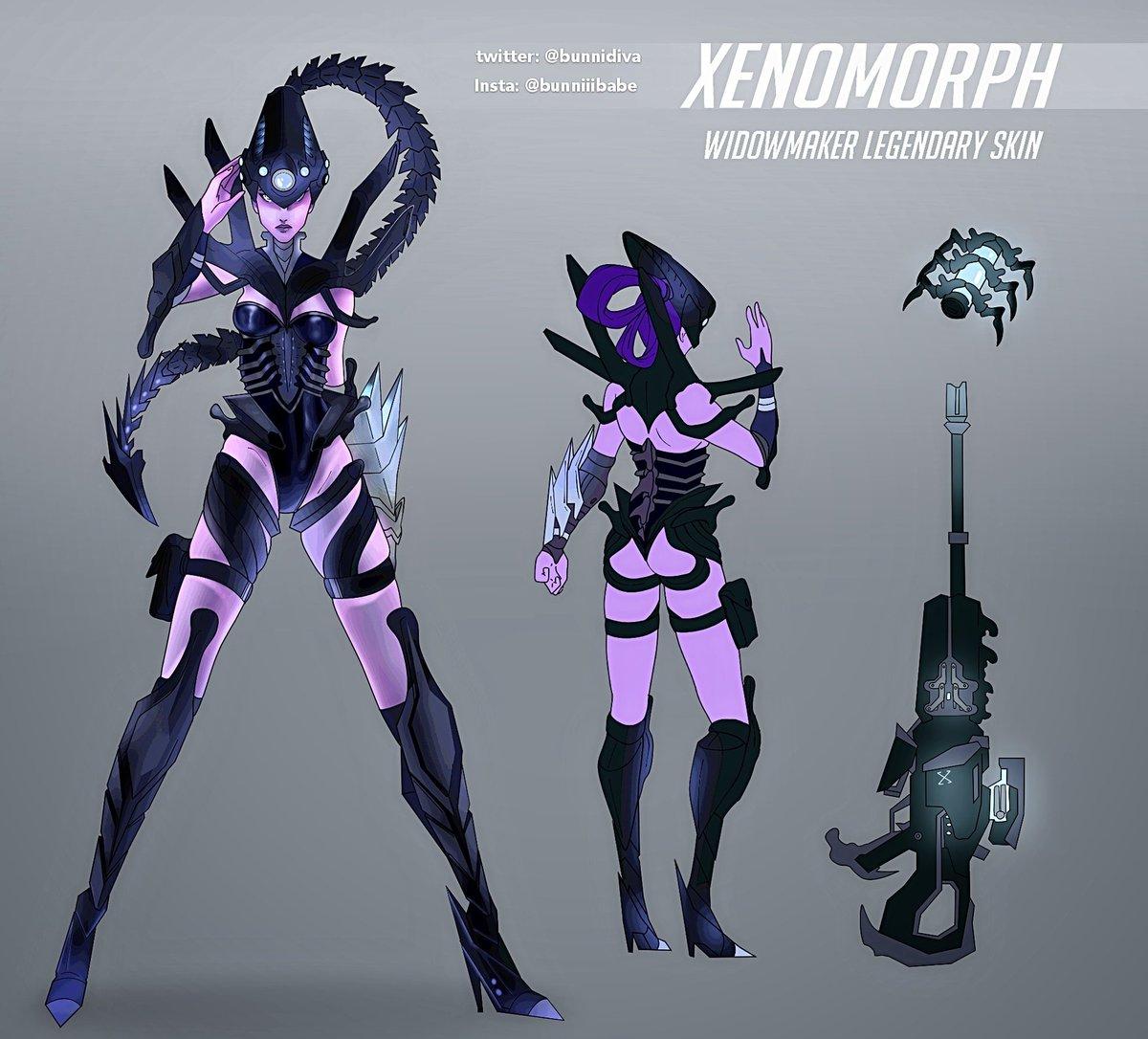 Shortly after the Storm Rising event dropped on April 16, Overwatch Director Jeff Kaplan went on stream to talk about some of the updates coming to the game in the future.

Kaplan didn’t say anything about a new Widowmaker skin, unfortunatly, but he did say that D.Va would be getting a new skin for the Anniversary event that would “break the internet.”

He also said Havana, the map that the Storm Rising brawl is set on, will be coming to Overwatch’s PTR as a new escort map soon, but didn’t give any exact timeline.

All the new skins and cosmetics for Archives 2019, as well as from previous years, will be available until the event ends on May 6.