Why Wrecking Ball is one of the best tanks in Overwatch

Hammond is the newest tank hero added to Overwatch back in 2018 and after being out for several months, it’s clear he’s one of the best heroes for contesting the point in the game.

Hammond may be the most mobile tank in Overwatch, along with D.Va, and his kit is full of abilities like his Grapple Hook that allows him to get around the map quickly.

His hook lets him barge into enemy backlines and disrupt enemy teams, but it also allows him to contest the point better than almost any hero in the game, besides maybe Lucio with his Wallride. 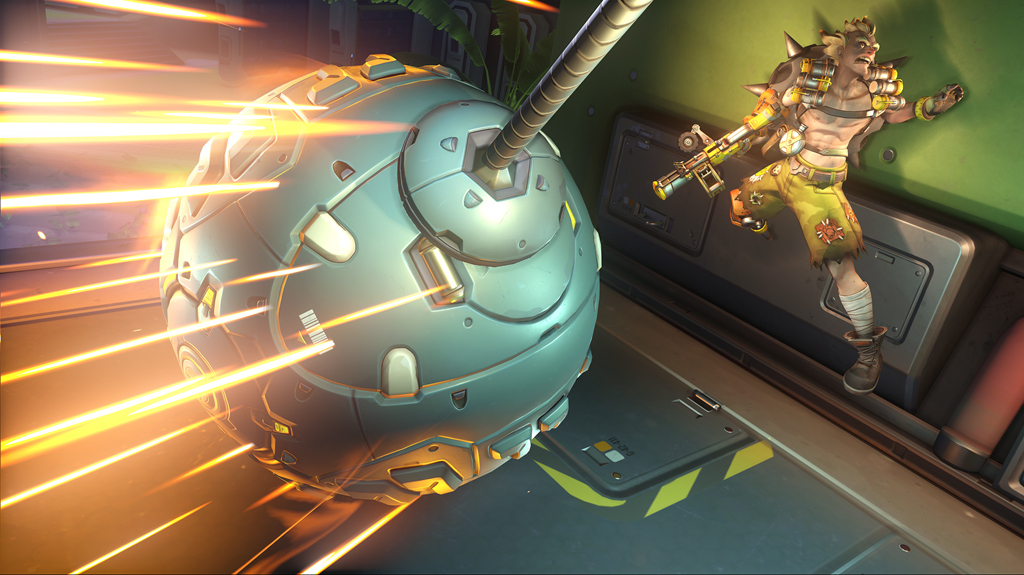 Grapple is one of Hammond’s most powerful abilities.
[ad name=”article2″]

His Grapple also lets Hammond literally spin circles around enemies with maps that have some kind of pillar or obstacle in the middle, like Lijiang Tower Control Center or Oasis Gardens.

Hammond’s contesting abilities can be even better on maps with a payload, as Reddit user ‘Limitable‘ showed in a clip from a match on King’s Row.

As Limitable exits spawn, he uses the grapple first to get a huge speed boost which quickly gets him back to the point, then again to spin around the playload.

Once he’s attached, Hammond swings around and ends up knocking most of the other team off of the map for a massive environmental kill.

This won’t happen every time, obviously, but the time Hammond is able to spend on point could make or break a team’s defense.

Hammond and DVA are the best CONTESTING heroes for 2 CP. from r/Overwatch

Hammond got an update in the recent Baptiste patch that allows him to activate his shield without getting out of his ball mode, which only increases his survivability when he’s rolling around and makes him an even bigger headache to get off the point.

It will be interesting to see how players use Baptiste and Hammond together, or if they do at all, when Overwatch’s newest support hero becomes available in Competitive matches on April 2.