The brand reveal for the new Washington D.C. Overwatch League team might not be that much of a surprise after the team’s logo, name and colors were leaked on their official website.

*Update: December 3* The team have officially revealed themselves as the Washington Justice.

After Vancouver revealed their official branding on December 1 during a Canuck’s hockey game, D.C. is the only team left that hasn’t officially revealed what they’re working with.

The Washington logo was included in a leak of new team’s logos last month that turned out to be right on every team so far. 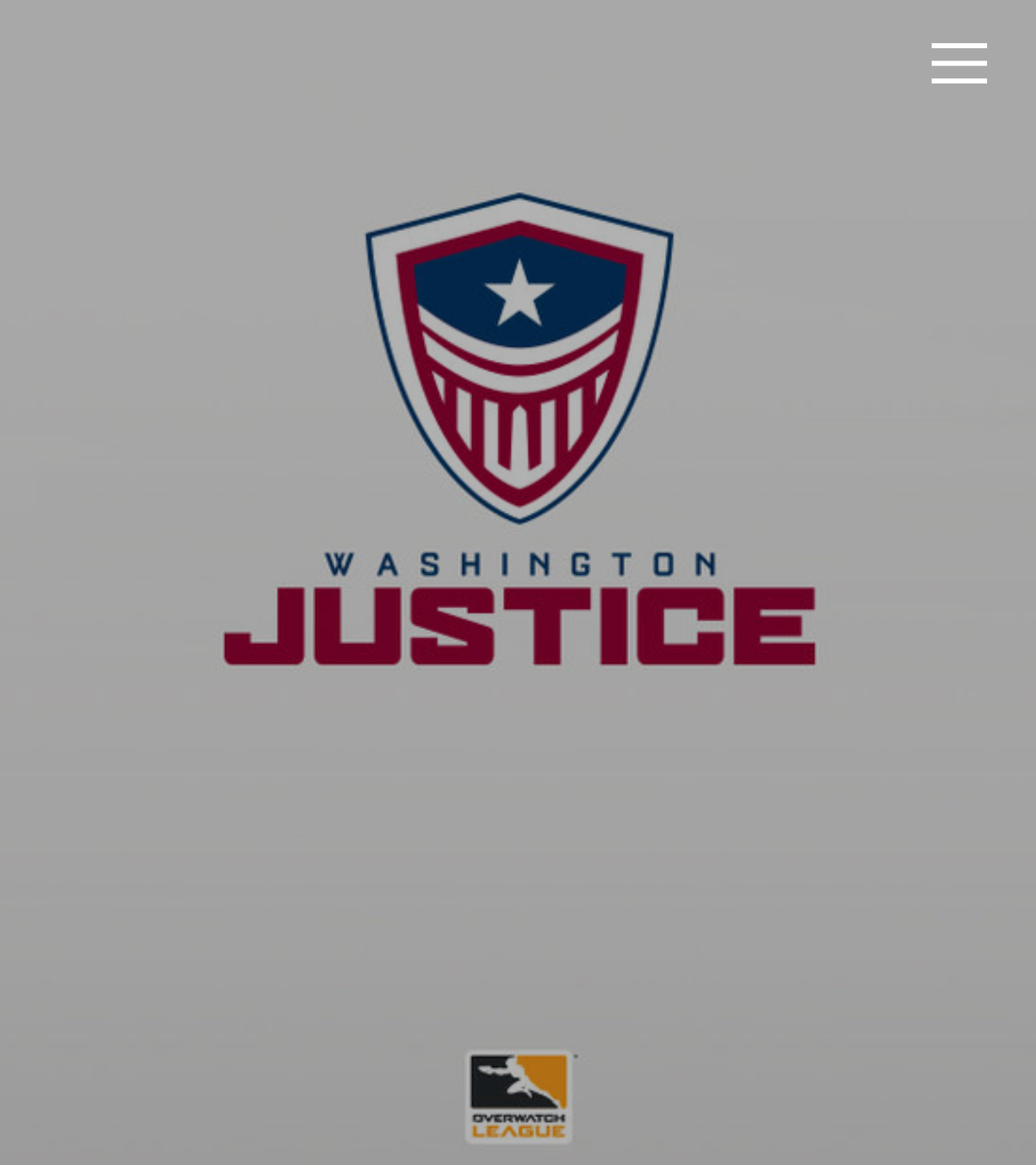 The Washington D.C. Overwatch League team will be known as the “Washington Justice”, with red, white and blue as their team colors and the shield logo from the earlier leak.

The leak was posted to the Competitive Overwatch subreddit by user XblakninjaX and another user provided a screenshot showing skins for Soldier 76 and Symmetra. 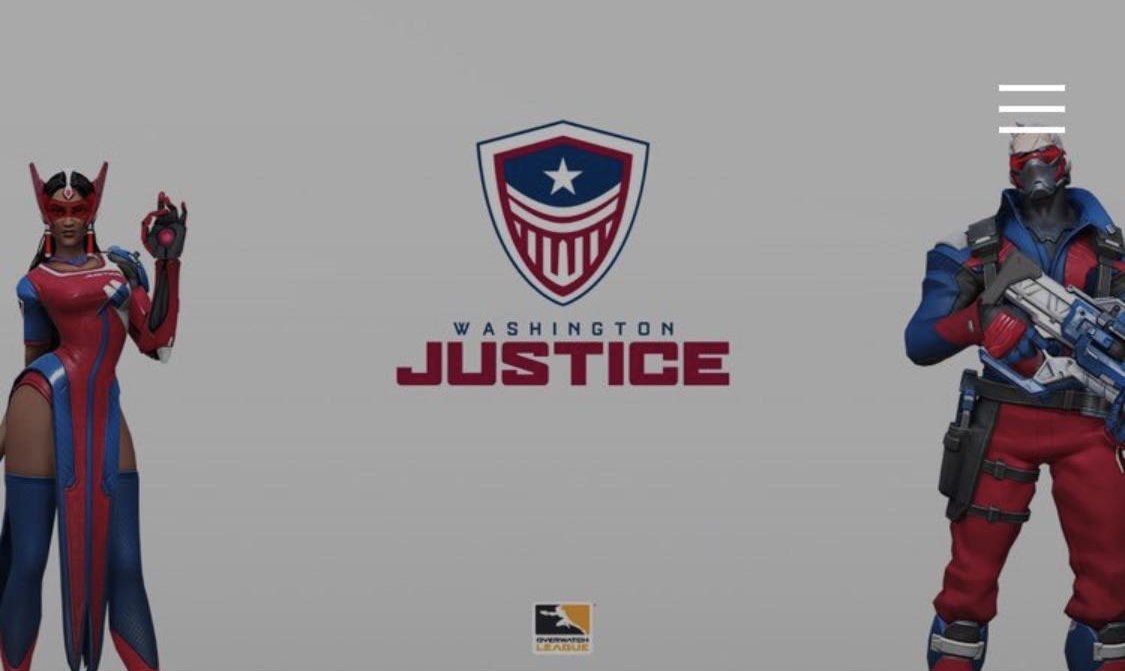 The skins look pretty similar to Team USA’s during the Overwatch World Cup, not surprising since both teams use red, white and blue as colors.

We still don’t know when Washington D.C.’s official team reveal will be, but thanks to some enterprising fans, it might not matter.

Courage, honor, loyalty, sacrifice. But most important is justice

We’re stoked to be a part of #OWL2019 and we can’t wait to show you everything we’ve got! #JusticeIsServed pic.twitter.com/9I8OEo1xdd