How to play Portal in Overwatch with brilliant workshop mode

The new Overwatch Workshop mode hasn’t been out for two weeks but players have already completely recreated mechanics from the Portal games with the new feature.

With the amount of stuff that’s come out already, it’s kind of crazy to think that Overwatch’s Workshop was only introduced by Jeff Kaplan on April 24.

There have been new mini games, heroes and mechanics that have come out of the Workshop and now the pair of Lym, who did the Workshop Code, and andygmb, who did editing and testing, have created a fully-functioning Portal gun in Overwatch. 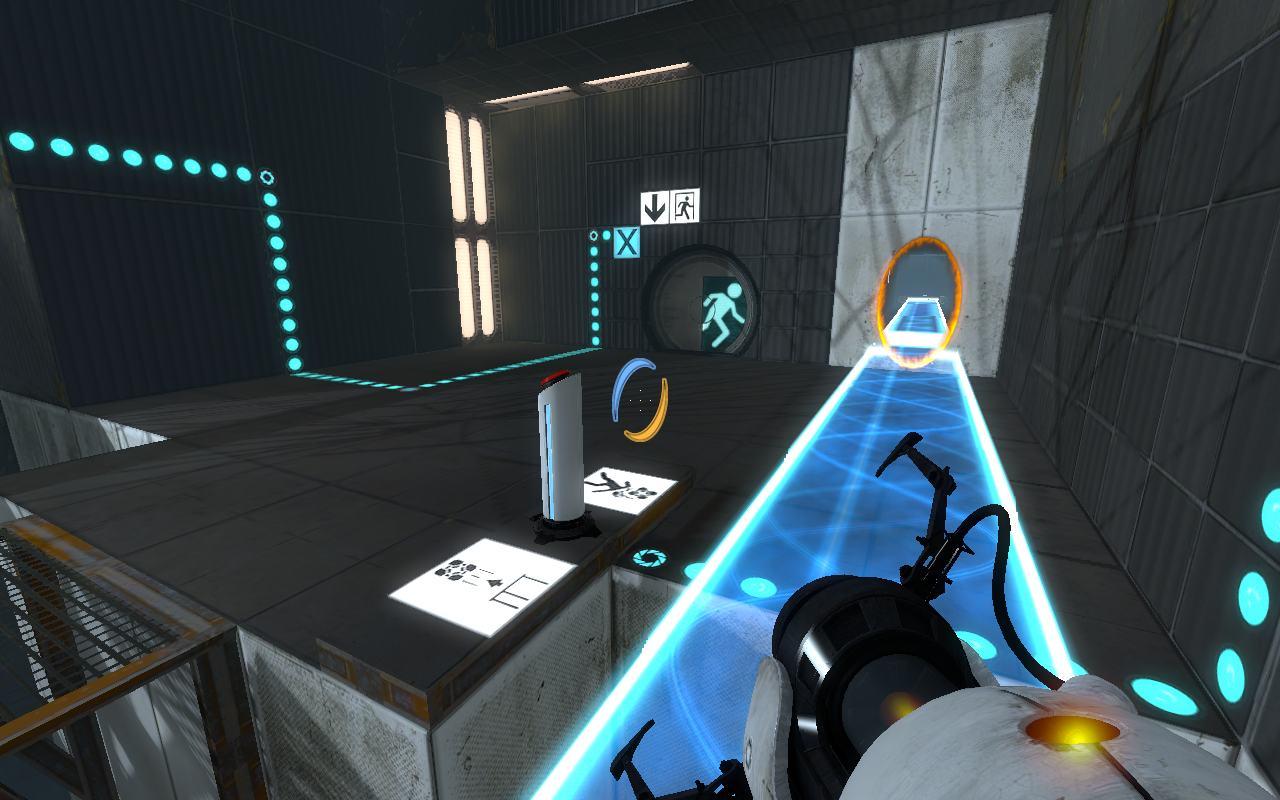 Andygmb’s Portal gun mod seems to work exactly like the one from Valve’s puzzle games and it even carries the momentum of players going through the portals.

So, using the low gravity outside of Horizon Lunar Colony, it definitely looks possible to pull off some crazy stuff with the portals.

Obviously, Symmetra is the Overwatch hero most worthy of wielding the portal gun and it makes you think how crazy it would be if she had something like this in-game.

There seems to be enough in the Workshop to make completely original Portal levels in Overwatch that are just as complex as the ones found in the actual game, at least eventually.

Workshop Mode: The best thing to happen to Overwatch?

What makes andygmb’s creation extra impressive is that it came out only a week and a half after the Workshop mode was introduced.

Among the things that have come out of the Workshop are classic arcade games, MOBA Overwatch and some sweet Rainbow 6 Siege tech for Widowmaker.

It’s impossible to tell exactly what kind of crazy stuff we’ll see come out of the Workshop in the future, but there’s only going to be more content once the Workshop gets out of PTR and becomes available on console as well as PC.