Twitch streamer Fran could be the next great female Overwatch pro

Fran is one of Overwatch’s most popular players and one of the most gifted, reaching top 500 every single season. Now, she’s looking to join a team.

On July 18, the streamer tweeted, “Hey guys I rly want to start scrimming and join an open division/contenders team so if anyone has any help I’d appreciate that bc I have no clue where to start.”

The flex support player later updated her fans saying, “I’ve gotten a lot of people reaching out and I appreciate that so much I can’t wait to scrim!!!!”

Open division teams can eventually make Contenders by doing well enough in the division to be promoted to Contenders Trials. Contenders Trials features teams who finished poorly in the previous season and as a result were relegated and forced to earn their spot again.

The top Trials teams then make Contenders and have a good chance at eventually making the Overwatch League. The process has been dubbed the “path to pro”. 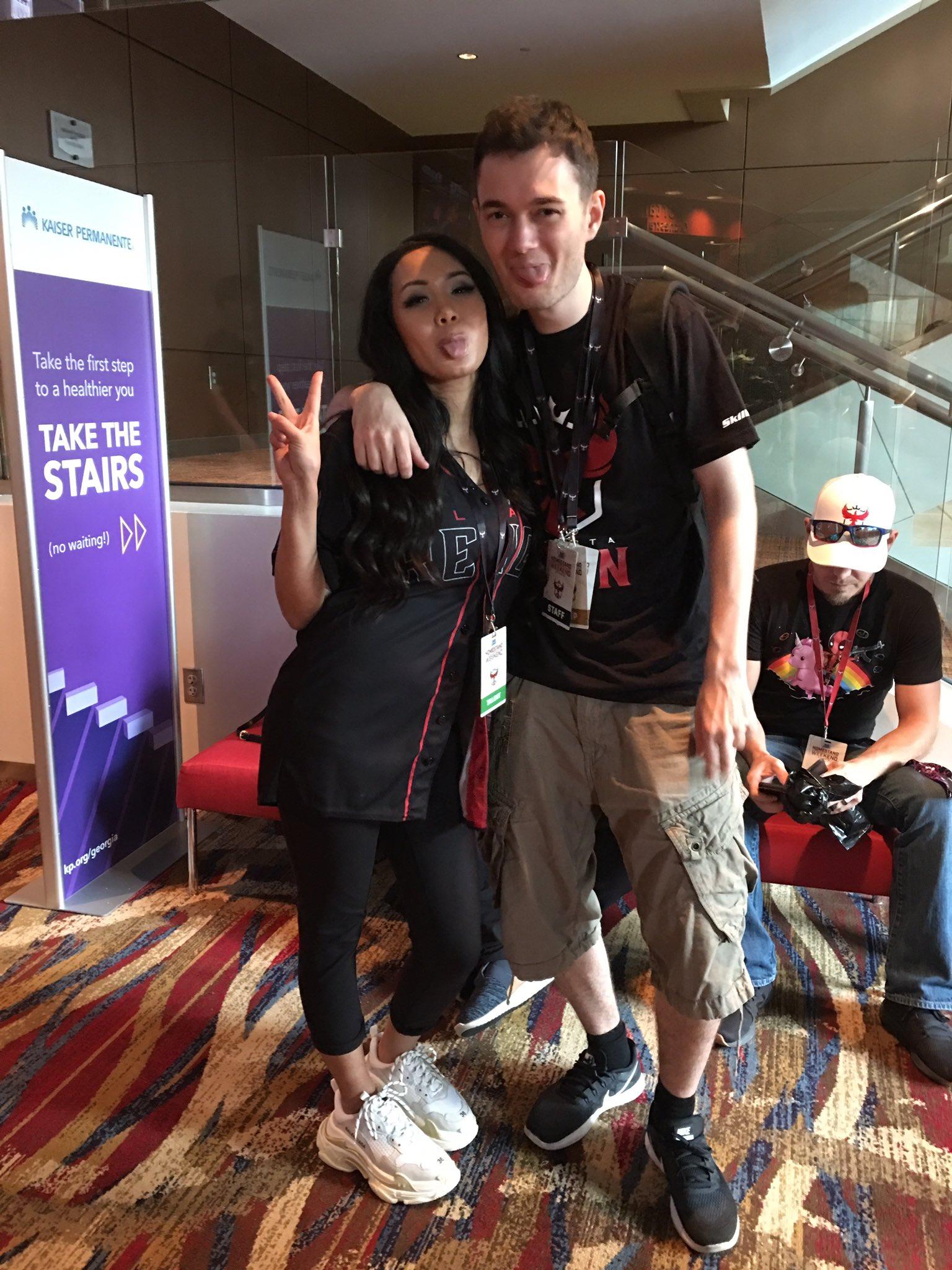 Fran was the first to be signed by the Overwatch League team Atlanta Reign, but not as a player. Instead, she streams on behalf of the team, representing their colours and branding on her Twitch.

Amusingly, former Overwatch League superstar Dafran became a streamer for the team too once he retired after playing stage one as a member of the Reign.

The two met up at the Atlanta Homestand last month and appeared to get along great despite their names being so similar.

If Fran manages to succeed in her pursuit of joining a Contenders team and makes Overwatch League, she will become the second female to do so. 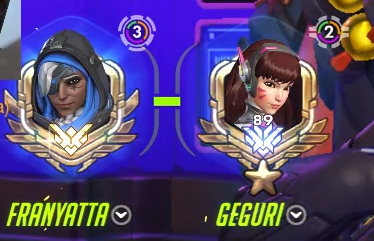 Geguri became the first female to join the Overwatch League when she was signed by the Shanghai Dragons back in February of 2018.