During the latest episode of OverSight, esports journalist Duncan ‘Thorin’ Shields and Overwatch League commentator Christopher ‘MonteCristo’ Mykles revealed some of the harsher realities of being an esports professional.

A spiritual successor to Thorin and MonteCristo’s enormously popular “Summoning Insight” show – which ended after the latter departed League of Legends for Overwatch – OverSight is Overwatch’s most popular talk show, and often features guests ranging from OWL players and team staff members to other analysts and journalists.

During the show’s 47th episode on May 6, the discussion turned to the difficulties that accompany being a professional player, particularly in the Overwatch League, with Thorin and MonteCristo highlighting some hard truths.

It might be easy for fans to view being a professional player as a perfect job – playing games for a living, and a very good one at that in most cases, is a dream job for many young gamers – but that doesn’t mean that it comes without its challenges. 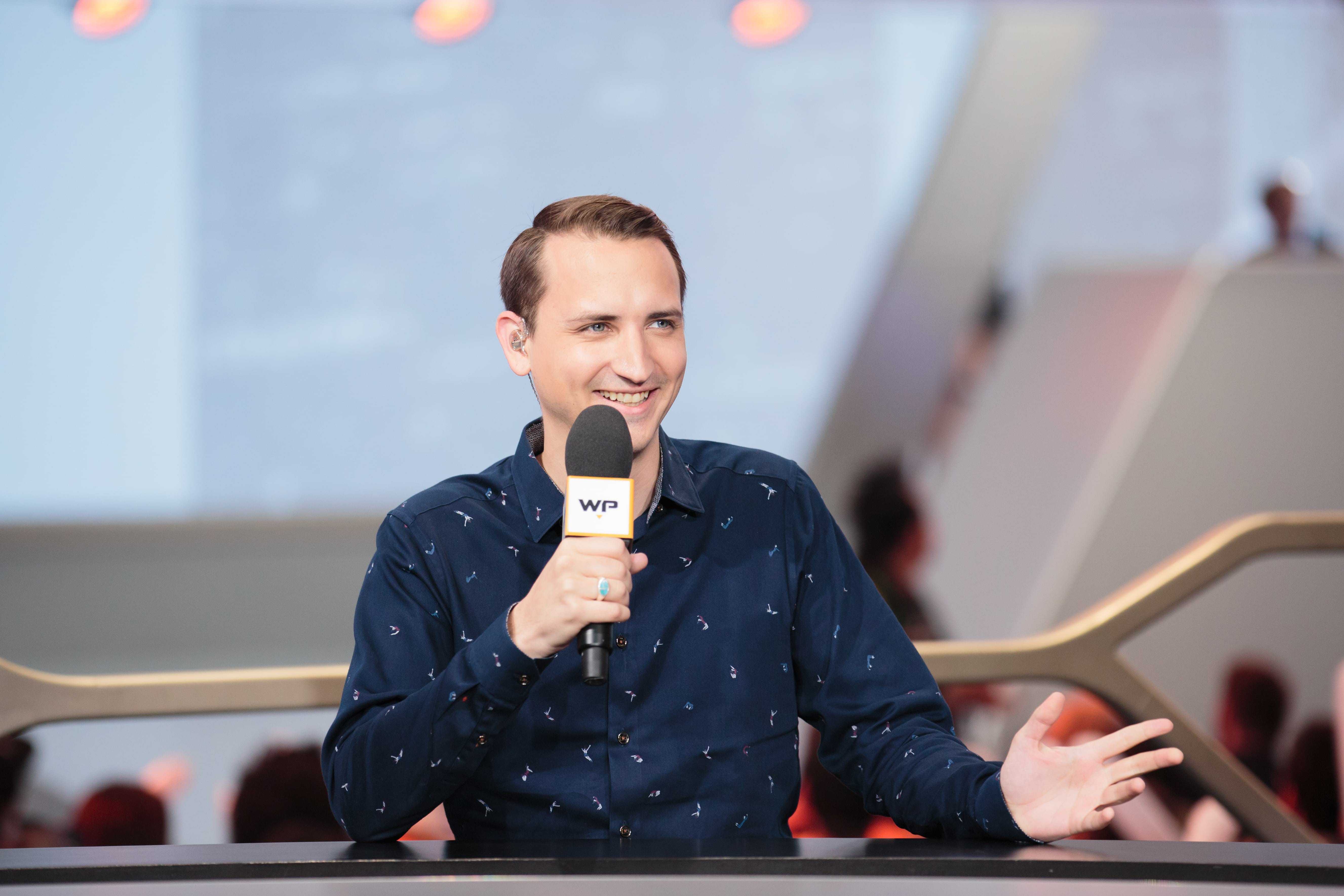 Notoriously outspoken, MonteCristo stepped away from League of Legends in 2017 to commentate the Overwatch League.

One of the biggest of those is the sheer time and energy investment competing at the highest level requires, and the toll that can take on the players. Unlike traditional sports, in which training time is limited by the physical effect it has on the body, many esports pros are required to spend almost all of their time practicing in order to keep up at the highest level.

Thorin highlights that while the incredible amount of hours pros spend honing their craft can make for an even greater spectacle for viewers, it can come at a significant cost for the players themselves:

“At the moment it’s like some sort of fucked-up game of chicken to see who can just burn themselves out – or become the best player ever. On the one hand – as long as I’m not the one having to do it – love to see it, let’s have these guys destroy themselves in some sort of human demolition derby to be the best fucking Overwatch video game player ever. For me that’s awesome, I get to just watch it and love it. To actually do that, I don’t know if any human should have to do that, that’s kind of like cruel and unusual punishment in my opinion.”

While practicing a game like Overwatch might not take the same physical toll as traditional sports can – although there have been plenty of instances of esports pros suffering from wrist injuries due to how much they practice – such training requirements still have consequences.

Not only do MonteCristo and Thorin highlight some of the difficulties pro players can face as a result of the demands made of them, MonteCristo also argues that it is the expectations of fans that helps drive those demands.

There are examples in esports of teams and players trending towards what might be considered a more healthy schedule. The most dominant CS:GO team, Astralis, is arguably the most prominent example, being well-known for developing infrastructure and promoting player health with the likes of sports psychologists and other support staff.

While it’s hard to argue with the results of Astralis’ approach, it could well be some time before such practices become standard across the industry – especially considering that some of the most successful esports players of all time, most notably South Korean super-stars like Lee ‘Faker’ Sang-hyeok, are famed for their incredible dedication to practice.