A lot has happened on the PTR since the recent Developer Update, including a change to the payload on Route 66 that some players think could be either a clue for the next Overwatch hero or indicate an upcoming McCree cinematic.

Images posted by Reddit user ‘mallleable’ show the regular payload, with the white container intact on top, then the payload on the recent PTR patch, with the front section of the container missing.

Payload changes have happened prior to cinematic shorts before, but some commenters claimed it could indicate a new hero, because just before Doomfist was released the payload on Numbani changed.

Doomfist’s power fist used to be kept in the glass container on top of the Numbani payload before it was shattered and went missing just prior to him being announced as a new hero.

The now-open payload on Route 66 could indicate a new hero is coming soon, and with BlizzCon coming up fast, it would be the perfect time to start teasing players. 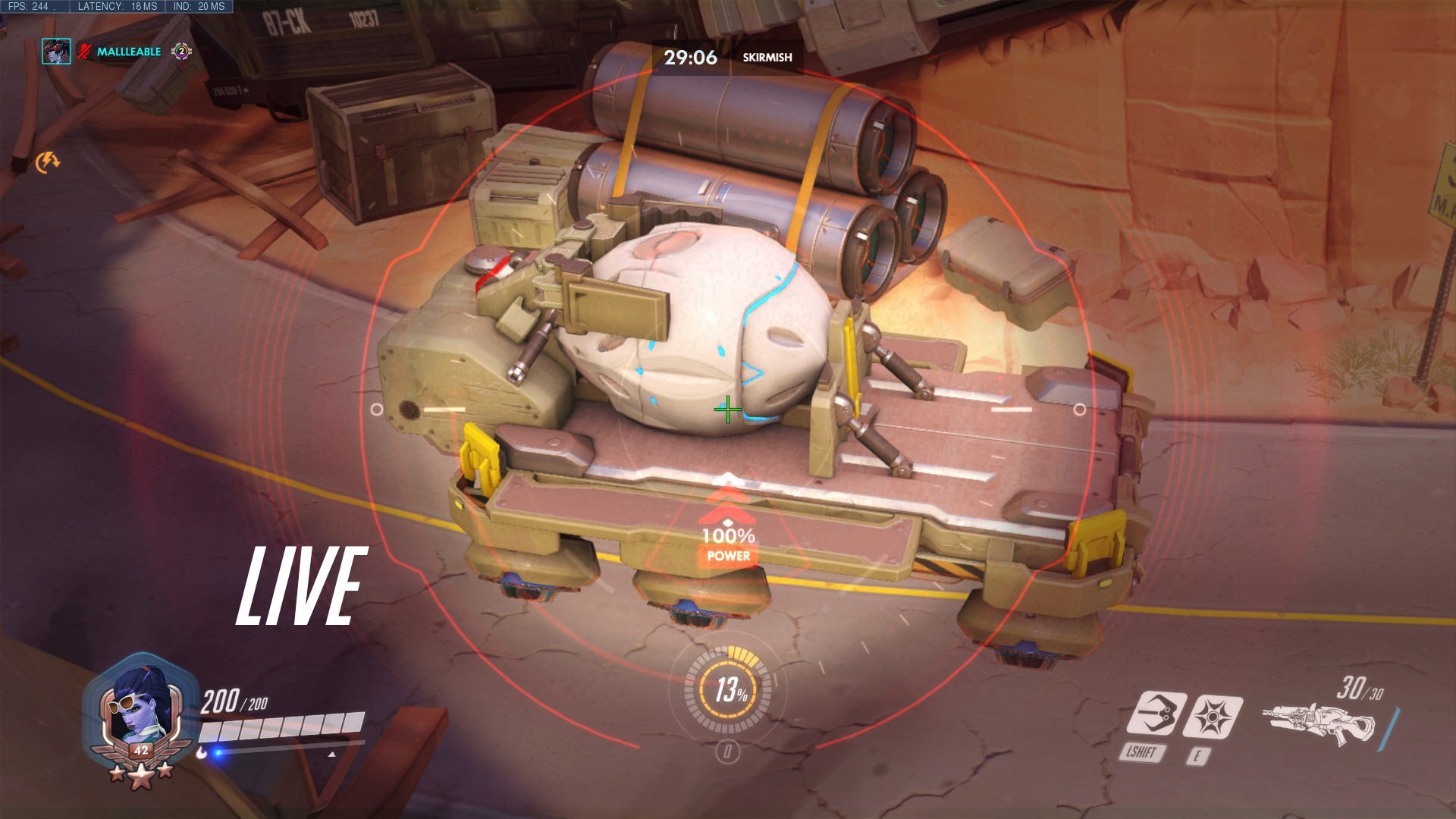 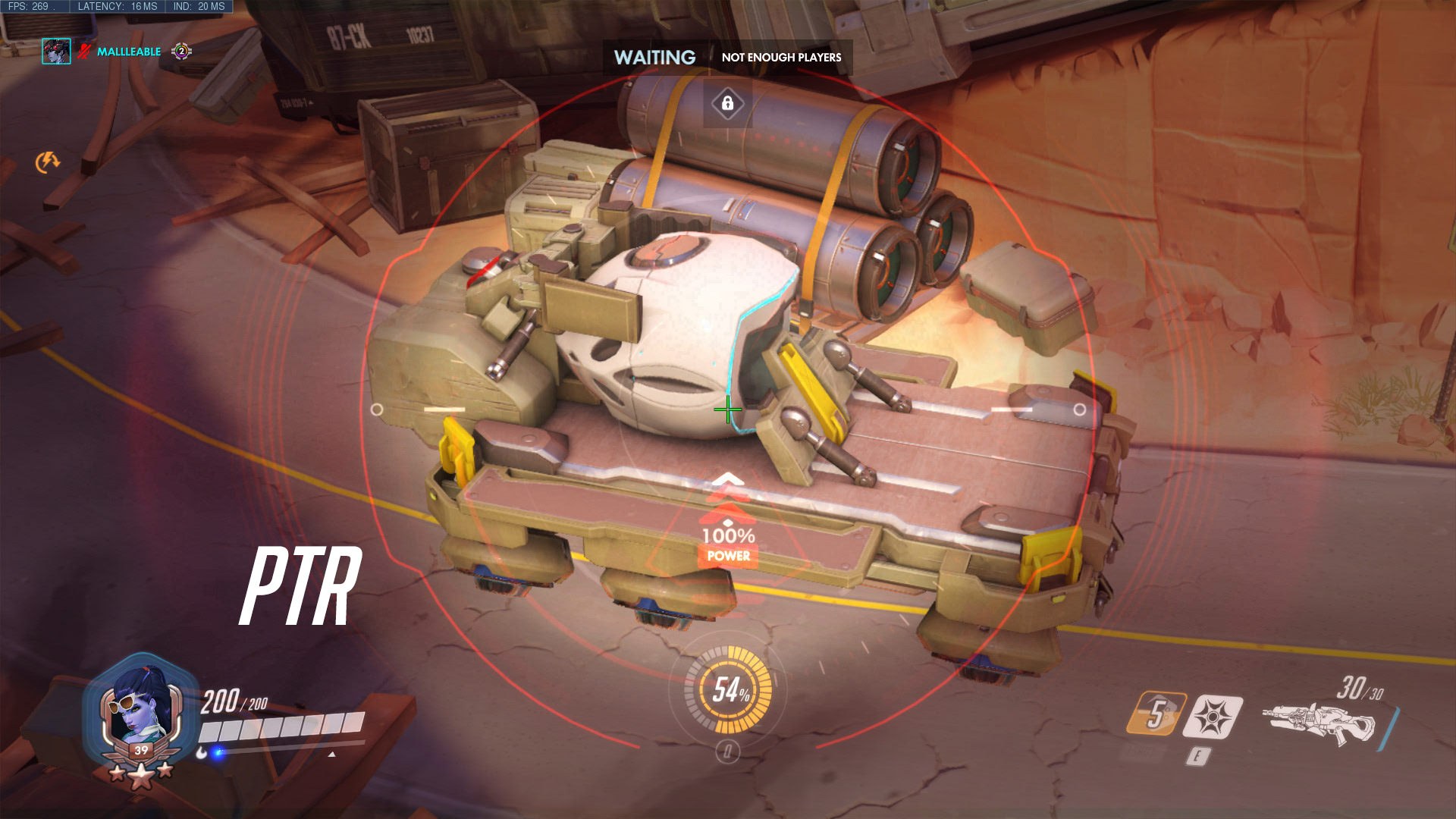 Mallleable, wrote that they think it could be related to either a new hero, or an upcoming McCree cinematic short, both of which seem like pretty reasonable explanations.

Whether it’s a new hero or a new cinematic, we can be sure that this change indicates something new is coming Overwatch’s way, we just don’t know exactly what.