A lot happened during the Overwatch League’s first season, and now Blizzard is giving fans a chance to relive some of the highlights with a new commemorative book now available for pre-order.

Currently listed for pre-order on Amazon, the book promises to deliver behind the scenes interviews and feature coverage of the London Spitfire, who were the first ever Overwatch League Grand Final Champions.

The book is published by Prima, an imprint of DK and a subsidiary of Penguin Random House. Prima might be familiar to some gamers for their strategy guides and walkthroughs.

The description says the book will also cover “Full season highlights: from the first match through the All-Star Weekend” and “Complete coverage of all 12 Overwatch League teams.”

The drama and scandals that happened in the League during the first season are probably going to be absent for this book, which seems like it wants to put a positive spin on the Inaugural Season, and not focus on things like the Dreamkazper scandal. 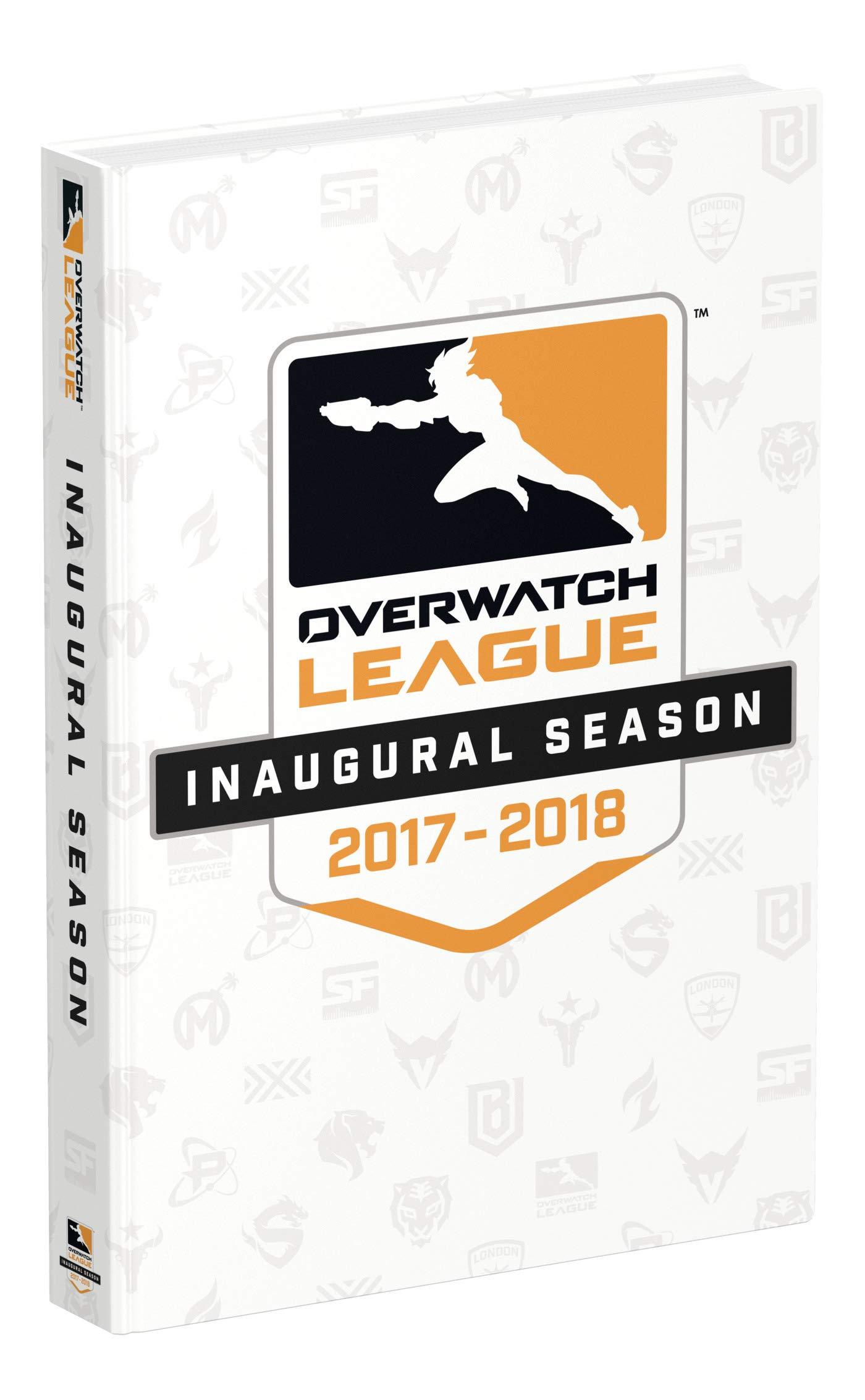 As we head into the Holiday season, Blizzard is putting on a full-blown sales blitz on everything Overwatch and Overwatch League to try and capitalize on the league’s widespread popularity.

This book is the perfect item if you’re an avid Overwatch League fan or know someone who is, but for those that aren’t big readers, there’s sure to be more Overwatch League products coming soon.