This Overwatch fan skin would be perfect for D.Va on Halloween - Dexerto
Overwatch

This Overwatch fan skin would be perfect for D.Va on Halloween

D.Va got left out in the cold, again, when it came to Halloween skins this year, so some fans have taken it upon themselves to give everyone’s favorite K-pop star her own spooky makeover.

The skin was created by Twitter user and Overwatch fan Red_Masca, and gives D.Va and her mech skeleton suits that would fit right into the game’s Halloween lineup.

D.Va herself has been given white hair and makeup that match the skeletal theme, and even a little skull charm for her Bunny Blaster.

Her mech is really the highlight of this concept though, with a terrifying demon skull complete with horns on top of the cockpit.

Altogether, this concept would perfectly blend in with the current lineup of Overwatch Halloween skins, D.Va mains wouldn’t mind seeing it included either. 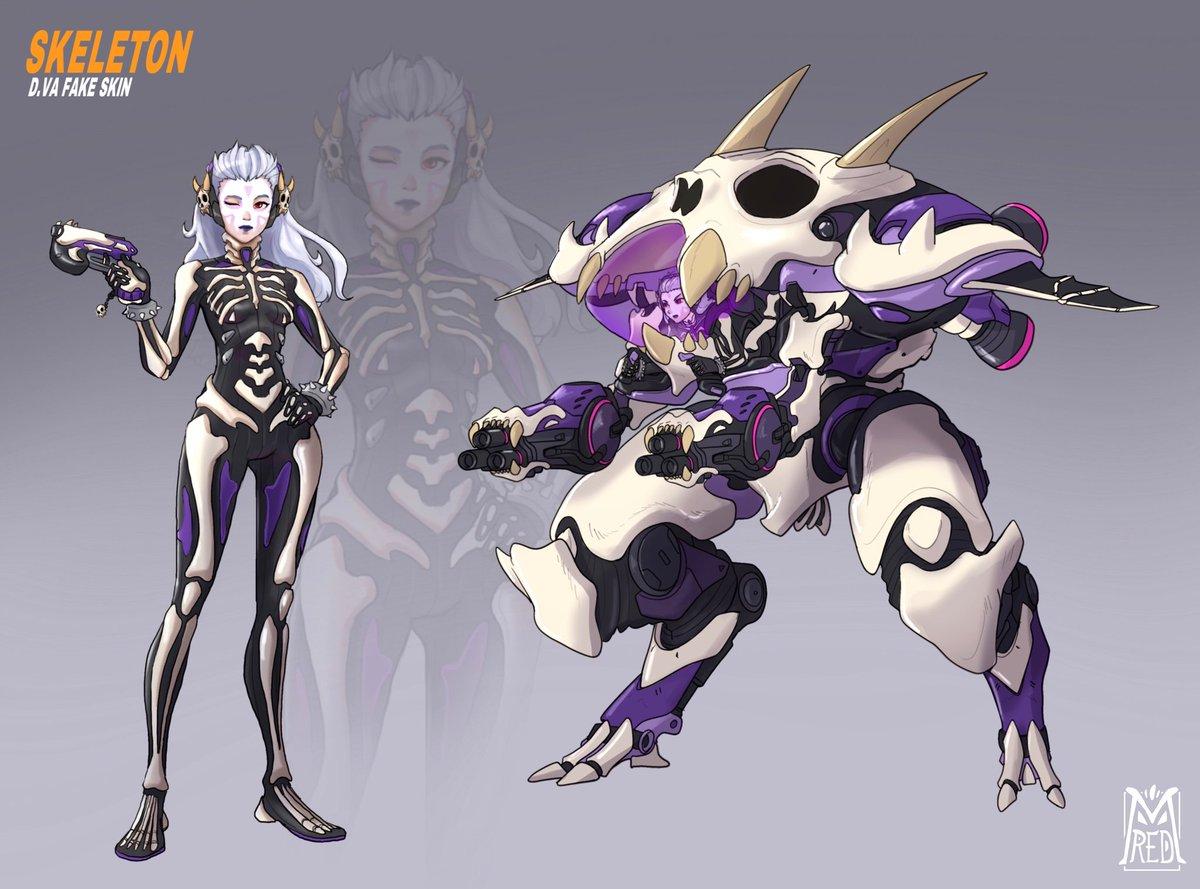 Red has put a ton of art on his Twitter, but this D.Va skin seems to be one of his first times reimagining Overwatch heroes.

Overwatch art is a big part of what makes the game’s community so great, so hopefully Red keeps making his awesome interpretations, for the sake of all the D.Va players out there.