Mei has gotten a Halloween skin for the last two years, but more spooky skins can never hurt, especially when they’re as awesome as this fan-made skin that makes her into Meidusa.

With snakes for hair and Snowball replaced with some kind of snake idol, this skin concept by Overwatch fan and artist Alex Ciobotaru knocks it out of the park.

Mei’s abilities have also been reimagined as well, with her ice wall becoming a stone wall and cryofreeze becoming fossilize, since Medusa turns people to stone, not ice. 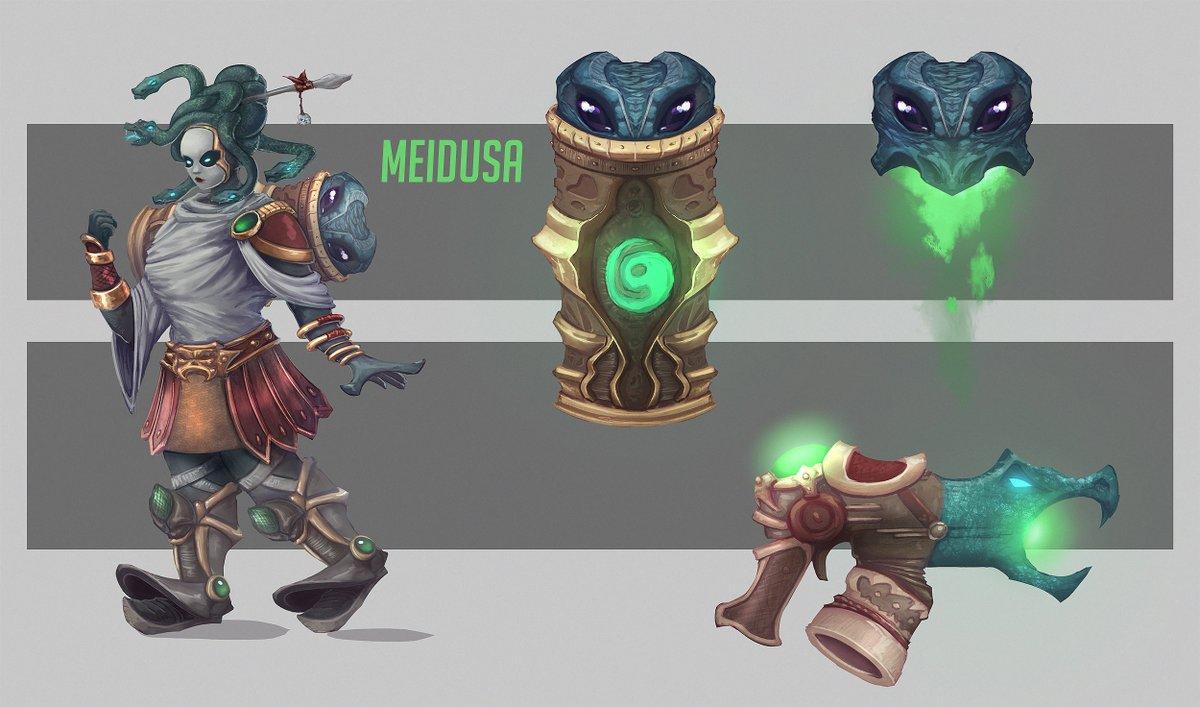 Instead of her Endothermic Blaster, Meidusa has a petrifying blaster that turns opponents to stone, and an ultimate ability renamed “Riot” which is like Blizzard but would turn enemies into rocks rather than ice cubes.

Ciobotaru also included an impressive time-lapse video of his creative process behind this awesome skin concept, and it’s worth watching to see all the work that goes into an awesome piece like this. 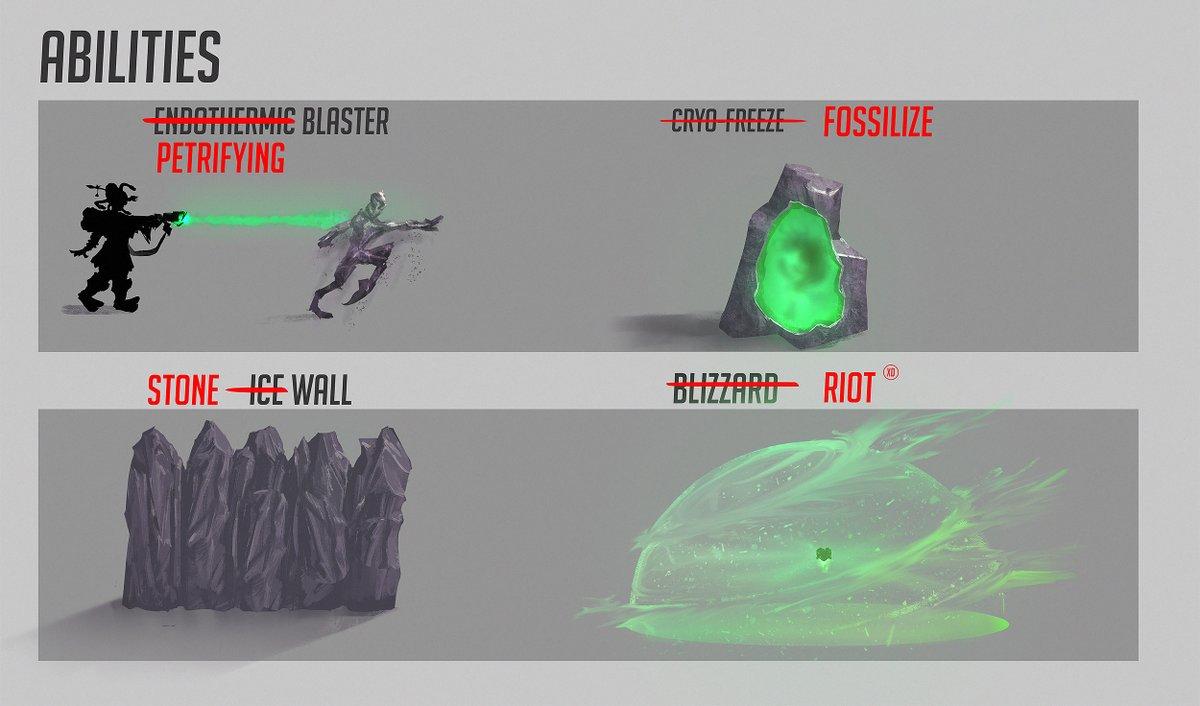 Overwatch’s Halloween Terror event started last week and gave players a number of spooky new in-game skins, but Meidusa might have them all beat in term of outright creepiness.

Leading up to BlizzCon in November and Halloween at the end of the month, there’s been a ton of great Overwatch art coming out, Ciobotaru has contributed some of his own already.