This fan-made Overwatch skin for Ana is perfect for Halloween

Overwatch hasn’t unveiled any of the official new skins for this year’s Halloween Terror event, yet, but they’ll have a tough time if they want to get spookier than this fan-made skin.

Created by artist and Overwatch fan Antonio Demico, this skin concept reimagines Ana as a Plague Doctor, one of those old medical professionals who decided it would be a good idea to wear a spooky bird mask to treat patients in.

Demico doesn’t just reimagine Ana, but her biotic rifle, sleep dart and supercharger get a remake that make them look straight from the bubonic plague as well.

The level of detail put into each of the weapons Demico posted on Twitter is really neat, like the tiny bunsen burner on the bottom of Ana’s rifle.

Ana isn’t the only Overwatch hero to get Demico’s treatment, he’s done skin concepts for Lucio, Orisa, and an impressive Chariot D.Va that takes everyone’s favorite K-pop star back to Ancient Greece. 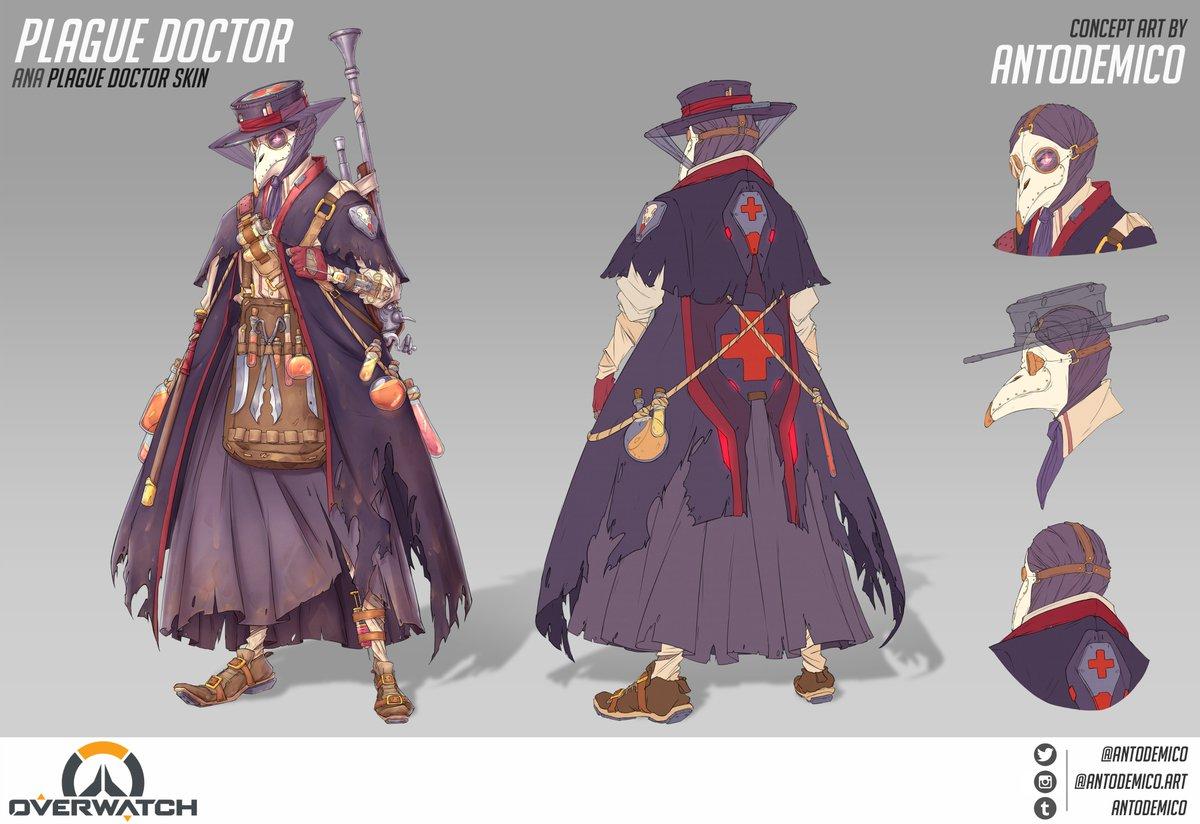 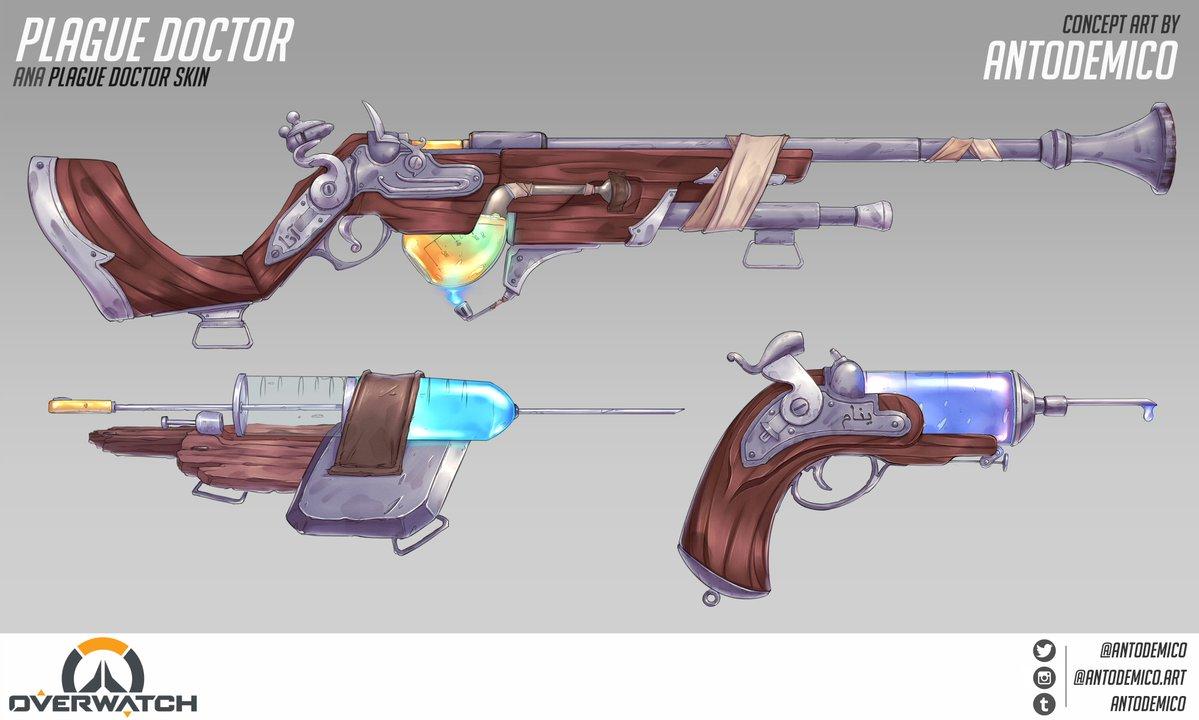 If there’s one thing the Overwatch Community loves almost at much as Overwatch, it’s Halloween, and this Ana skin is only the start of more spooky art and fan-made content in the month to come.

Overwatch’s Halloween Terror event starts October 9 and will feature new skins, sprays and voice lines for many of the game’s heroes, players will also have the chance to go back and get any skins they don’t already have from years past.