This fan made Overwatch Halloween skin for Wrecking Ball is adorable

We don’t know yet whether or not Wrecking Ball AKA Hammond will be getting a skin for this year’s Halloween Terror event, but that hasn’t stopped fans from coming up with their own ideas.

The art, posted by Reddit user Adipup, reimagines Hammond’s mech as Cinderella’s carriage straight from the pumpkin patch and gives Overwatch’s favorite hamster a makeover worthy of a Disney princess, complete with a pair of little glass slippers.

The mech’s cannons are reimagined as blossoms from the carriage, with the ammo feeders even becoming vines.

Adipup has created Overwatch art before, recently they gave Talon the Summer Games treatment, but the Hammond redesign is one of the most upvoted so far.

Users in the comments seemed to agree that Hammond is the prettiest princess in all of Overwatch and looking at this skin, it’s hard to disagree. 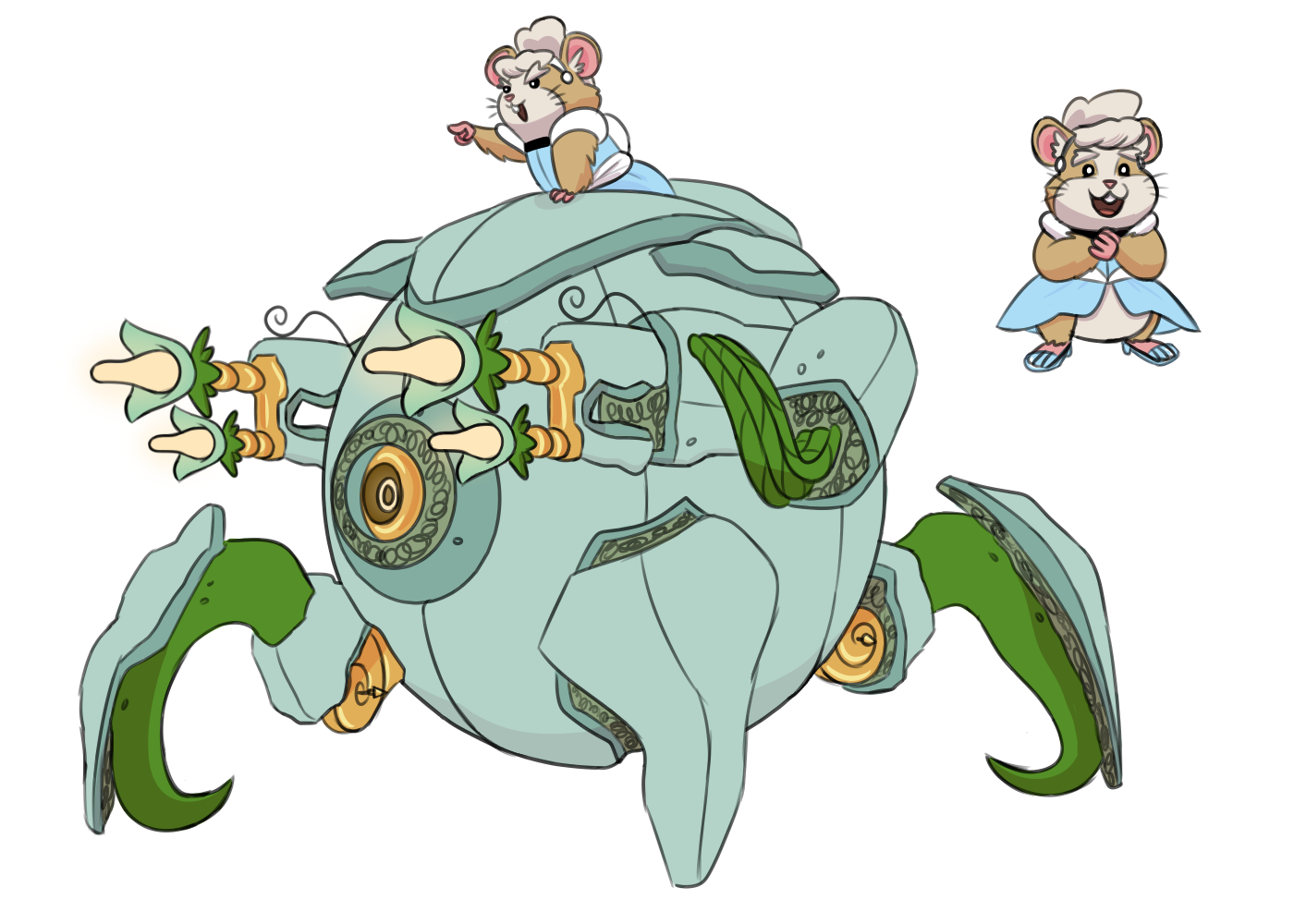 Overwatch’s Halloween Terror event kicks off on October 9 and Blizzard has already started to reveal some of the spooky skins that players can collect, like Swamp Monster Doomfist and Banshee Moira.

Even if Hammond doesn’t get a Halloween skin this year, fan art like this should give the Overwatch team some great ideas going forward.