One artist has created a fantastic “Deep Sea Diver” skin concept for Reinhardt that would be perfect for the upcoming Overwatch Anniversary event.

Reinhardt’s last new skin was the Guan Yu skin introduced for the Lunar New Year event in January, so he hasn’t had as long of a wait for new cosmetics as other heroes, like D.Va.

Emeralds concept turns Reinhardt into, like the name indicates, a deep sea diver with an aesthetic that brings those old antique diving helmets to mind. 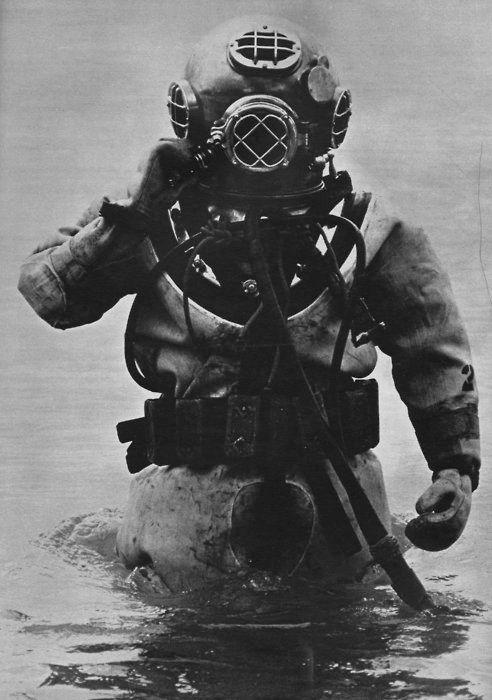 There we go, that’s the kind.

He’s got air tanks on his back like Winston’s “Frogston” and “Undersea” skins that hopefully would fly off when he’s eliminated as well for comedic relief.

The best part about this skin though is Reinhardt’s hammer, which has been replaced with a giant anchor. This change makes a ton of sense for the skin, plus it would be a ton of fun to go around smashing other heroes with.

To complete the undersea look Reinhard’s shield has even been turned into a massive fishing net and he has an octopus friend wrapped around his left arm. 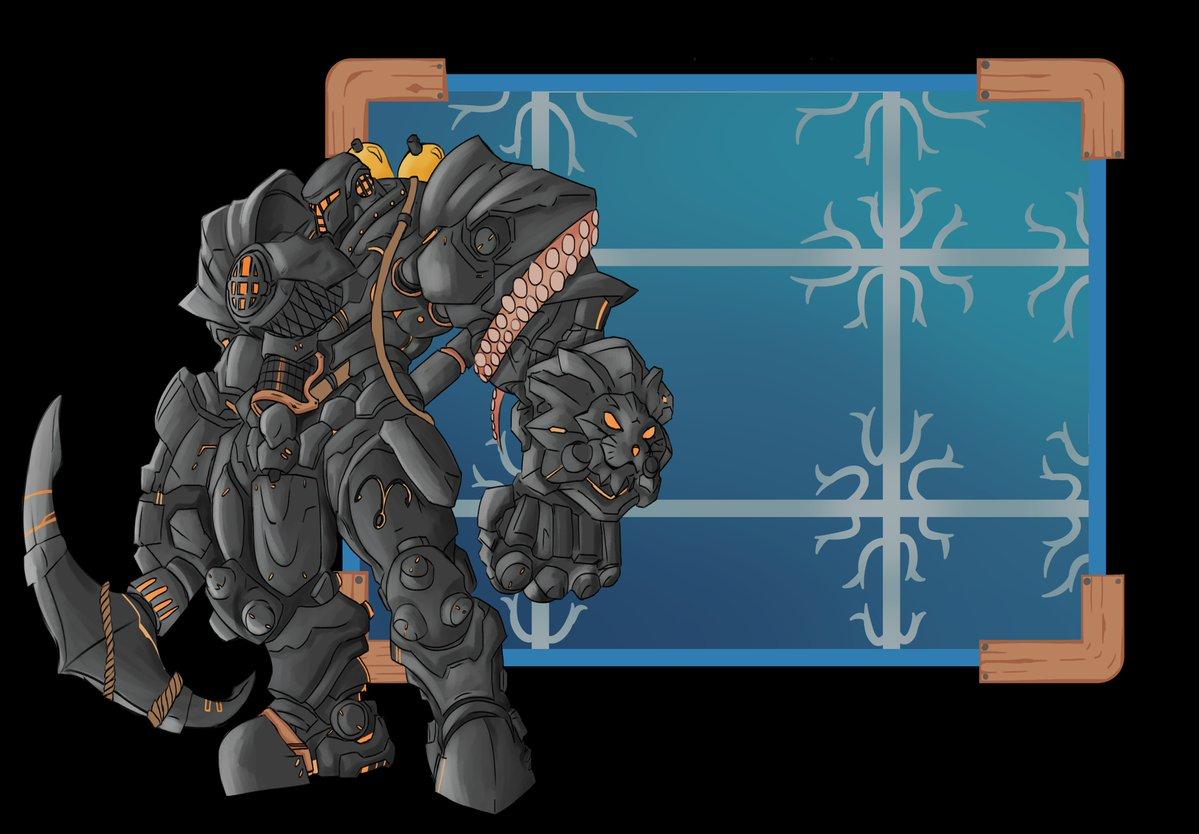 When do the real Anniversary skins get here?

We don’t know exactly when Blizzard will begin teasing skins for the upcoming Anniversary event, but since it usually begins in late May, we could start seeing them soon.

Exactly what heroes will be getting new skins remains unknown, but we do know that according to Jeff Kaplan.

The new Lucio and Mercy All-Star skins are still available until May 22 as well and players who want them will have a chance to earn extra OWL Tokens during the All-Star Weekend.

Once May 22 hits, the Mercy and Lucio skins will be gone for good, so players who want them shouldn’t waste any time.