What are the worst skins in Overwatch? - Dexerto
Overwatch

What are the worst skins in Overwatch?

Overwatch heroes have a lot of a great skins to choose from after almost three years, but there are plenty of skins that make players wonder why they were ever added to the game in the first place.

Since skins in Overwatch don’t affect anything about how the game works other than how heroes look, which skins are considered “bad” and “good” really depends on the individual player’s preference.

Still, there are several skins that are widely considered “worse” than others by a majority of fans and listed below are five of the “worst” Overwatch skins out there. 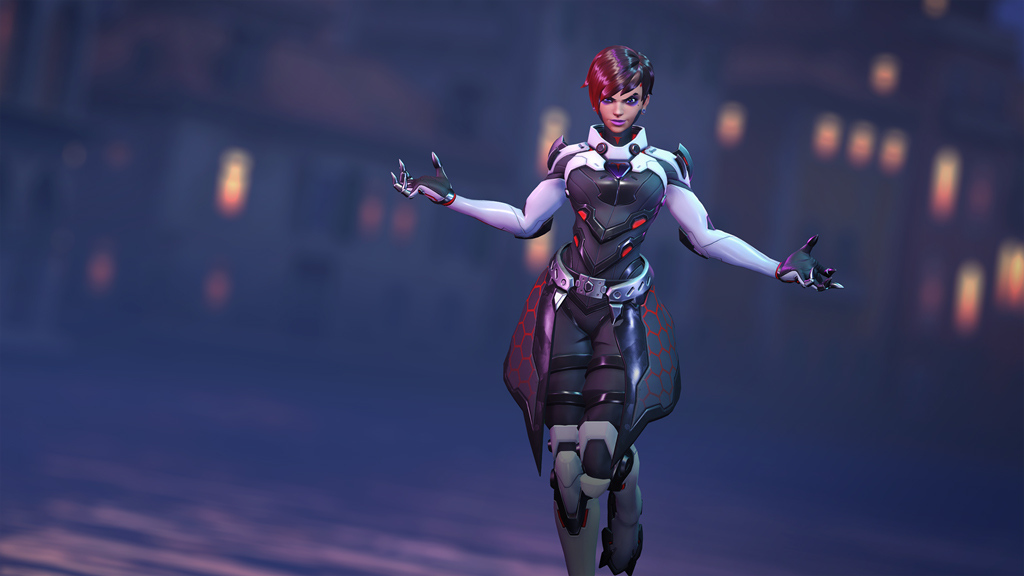 “Everyone be sure to tell Sombra you like her new haircut.”

Sombra’s Talon skin is from the Retribution Archives event in 2018 and it has been ridiculed by some fans since it was revealed.

The main problem most players have with the skin seems to be Sombra’s bowl cut, which might be unpopular, but at least it looks better than Dogman’s of the Atlanta Reign. 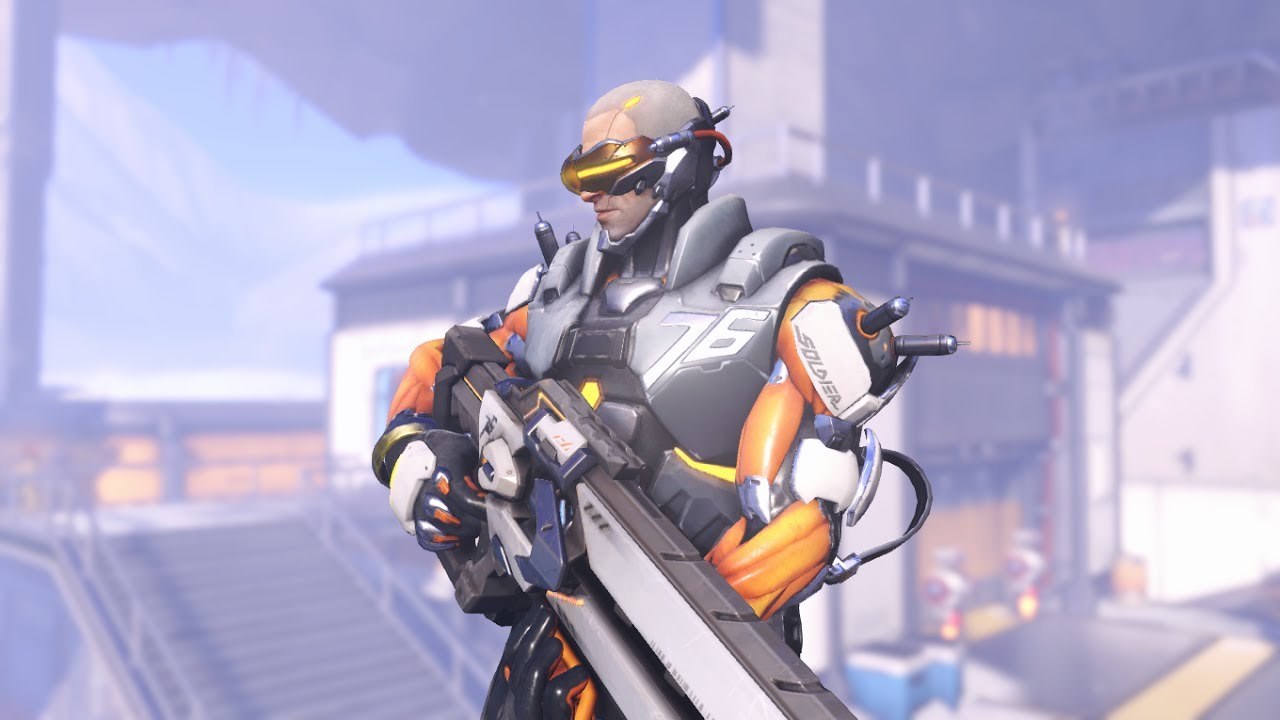 As with Sombra, the main problem players have with Soldier: 76’s Cyborg skin seems to be the hair, or lack thereof.

Introduced during the 2017 Archives event, Cyber: 76 makes Soldier completely bald, which wouldn’t be too bad since Soldier is a senior citizen, but combined with all the other parts of the skin, it just looks weird. 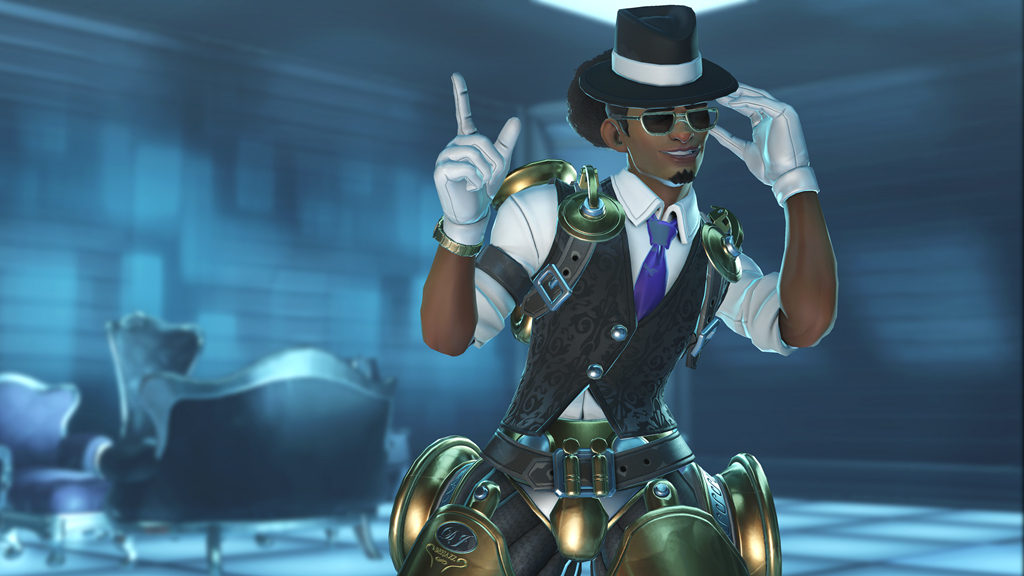 There’s nothing wrong with the look of Lucio’s Jazy skin, but that music is another story.

Unlike the previous two skins, there’s nothing to really dislike about the appearance of Lucio’s Jazzy skin, or his hair in it, but what gets on players nerves are the sound effects this skin makes.

Instead of the usual sound effects when switching between his speed boost and healing songs, the Jazzy skin uses blaring trumpets and horns, which can definitely get under your skin after hearing it for the 500th time, no matter how cool the skin looks. 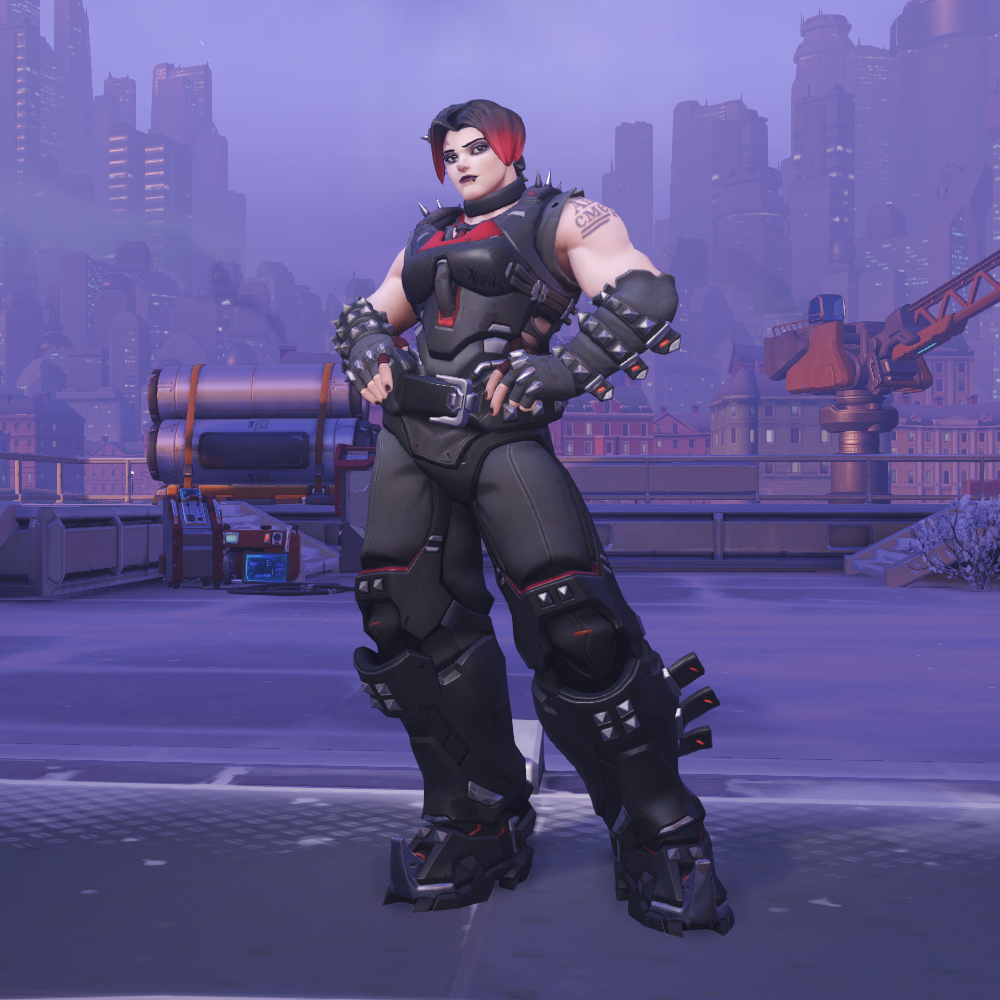 Zarya takes her metal like she takes her coffee: black.

Since Overwatch came out in 2016, Zarya is widely considered to be the hero with the worst cosmetics available of any hero, and her “Cybergoth” skin is held up often as the worst she has to offer.

One of the biggest issues with the skin is that it’s “boring” when compared to other heros’ Legendaries and really only recolors Zarya’s hair while giving her and her gear some goth accessories. 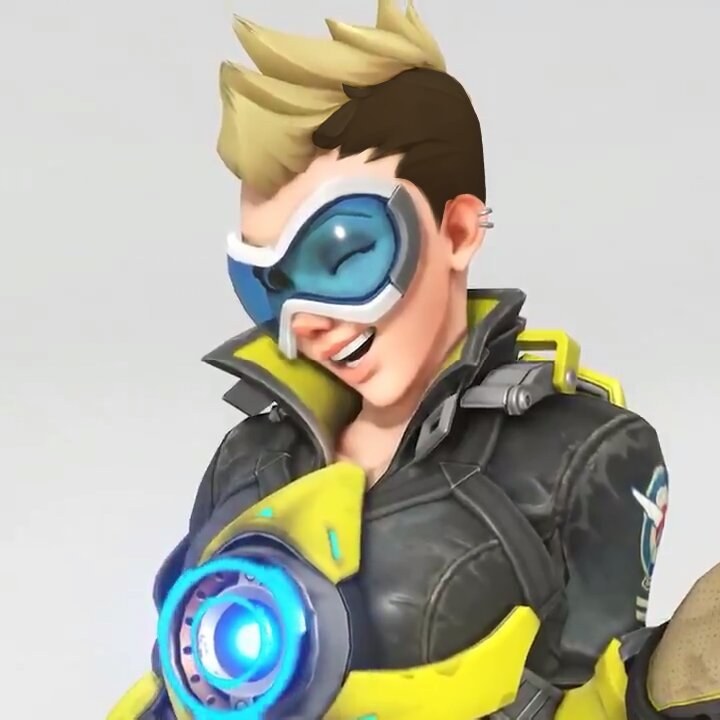 Something about Lightning Tracer seems to rub some players the wrong way.

There must be something about those Anniversary skins, because Tracer’s “Lightning” skin may be the most controversial Overwatch skin the game has to offer. It seems everyone who plays the game either loves or hates blonde Tracer, with very little room in between.

As with most of the skins on this list, players seem to dislike it because of the different hair and how strange it makes her goggles look on her face, as one player put it, the almost seem “glued on.”

Overwatch’s Anniversary event is coming in late May after the Archives event ends on May 6.

We don’t have much information on the new skins for the 2019 event, but during a stream after the launch of Storm Rising, Overwatch director Jeff Kaplan revealed a new D.Va skin was coming for Anniversary that would “break the internet.”