The New Overwatch Anniversary Skins Have Been Leaked – Dexerto
Overwatch

The New Overwatch Anniversary Skins Have Been Leaked

The new skins from the upcoming Overwatch Anniversary in-game event have been leaked.

A Taiwanese Overwatch player revealed screenshots of all of the new skins in a Facebook post, although didn’t give any insight into how they’d been found.

While the skins haven’t been verified, the likelihood of fakes seems immensely small given the amount of work doing so would undoubtedly take versus the reward of tricking people for a only couple of days before the event’s release.

The set includes screenshots of the skins that have already been revealed – Lightning Tracer, Venom Soldier: 76, and Pirate Junkrat – as well as the “Tuxedo Doomfist” that Jeff Kaplan hinted at. Seven additional skins make up the full collection of eleven, of which three are Epic rarity and eight are Legendary.

The full set can be seen below. Names translated by u/Caramel_Frap on Reddit: 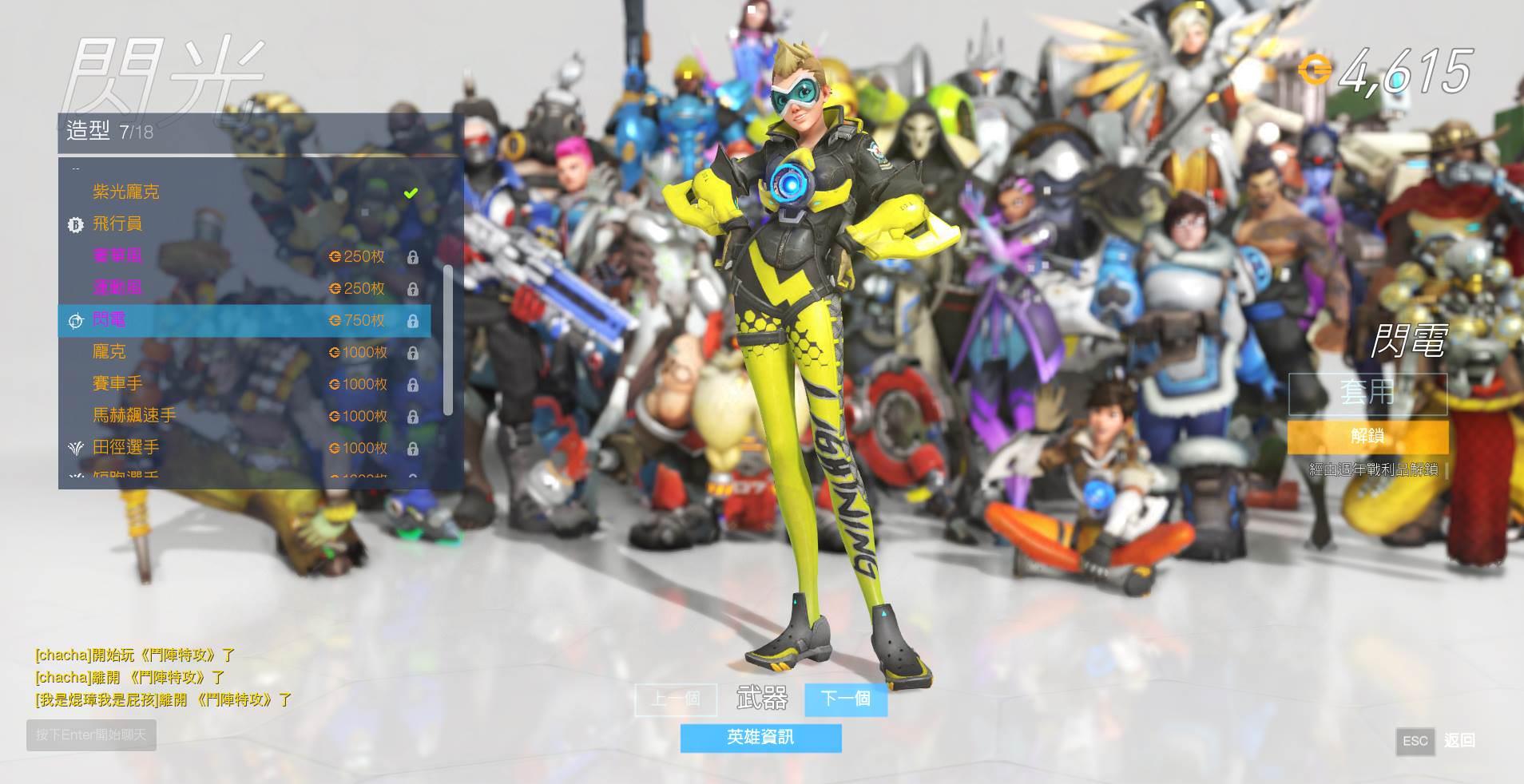 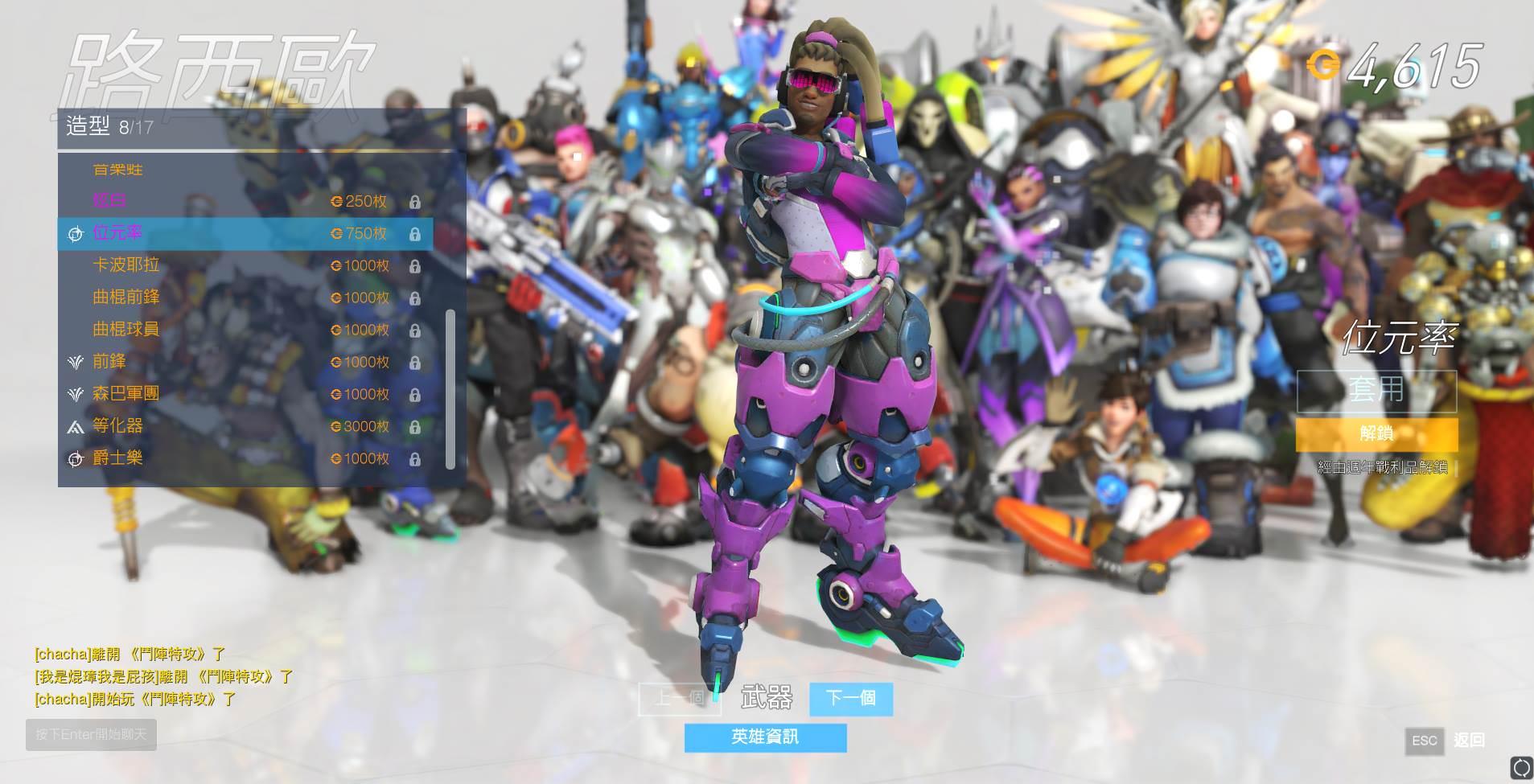 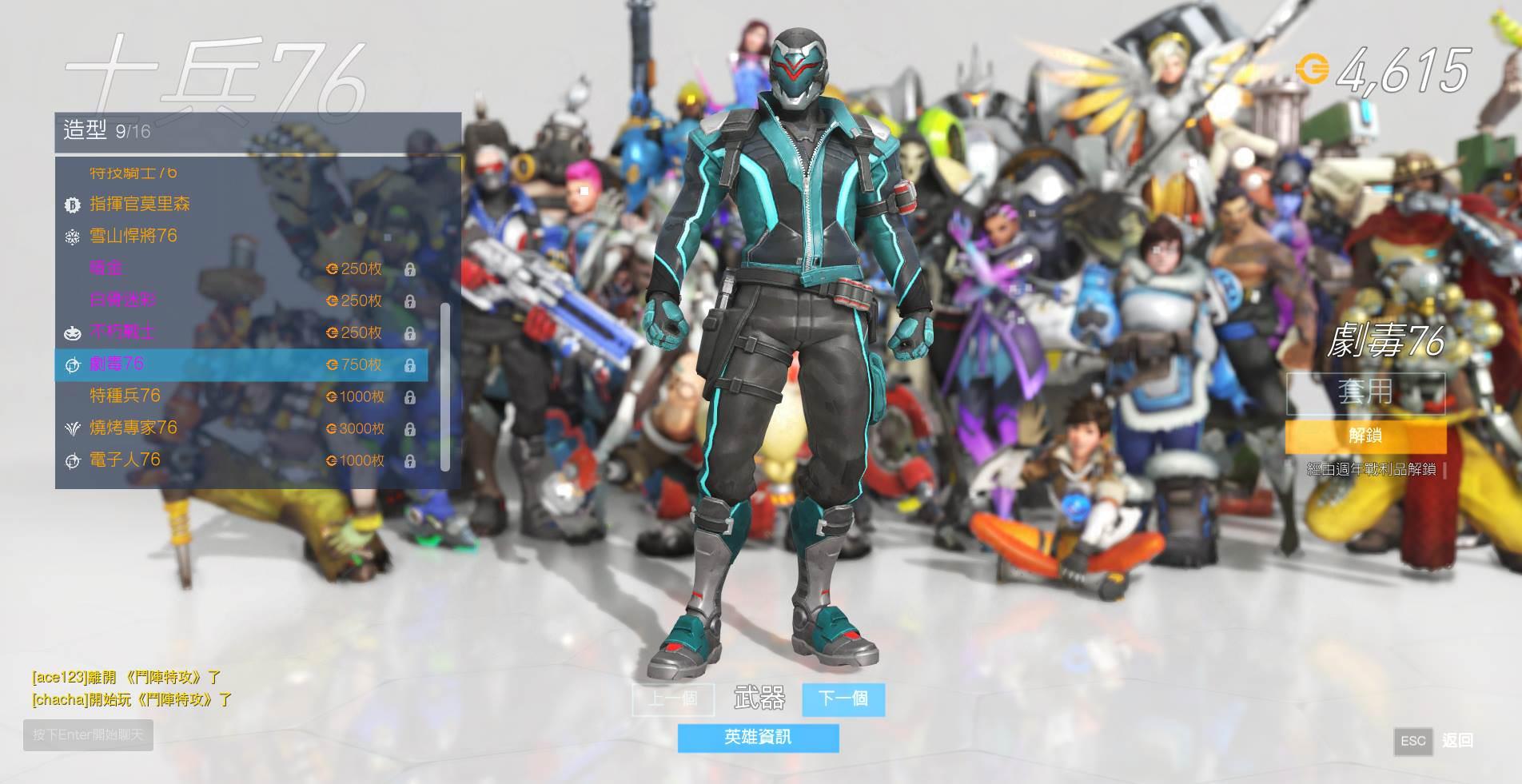 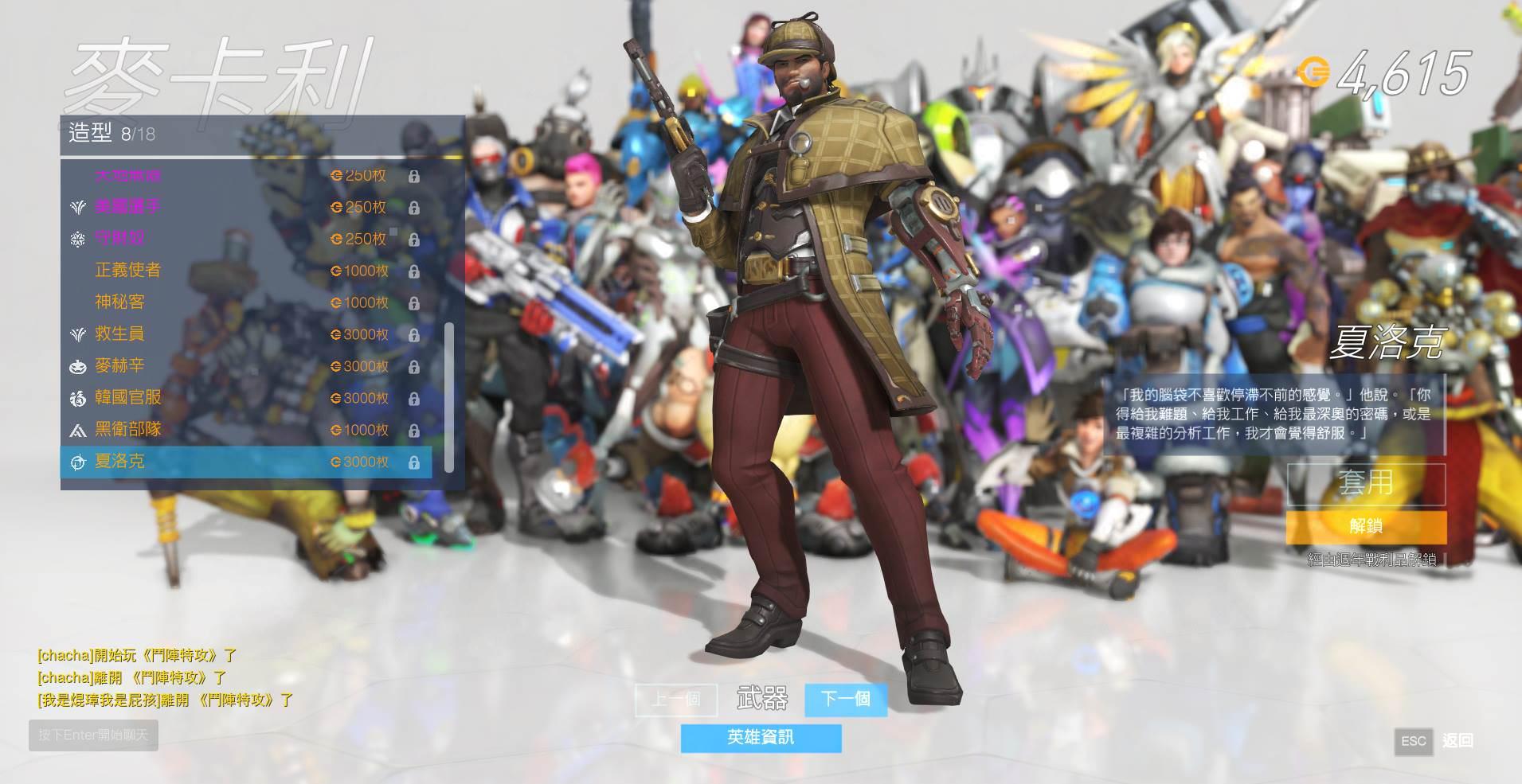 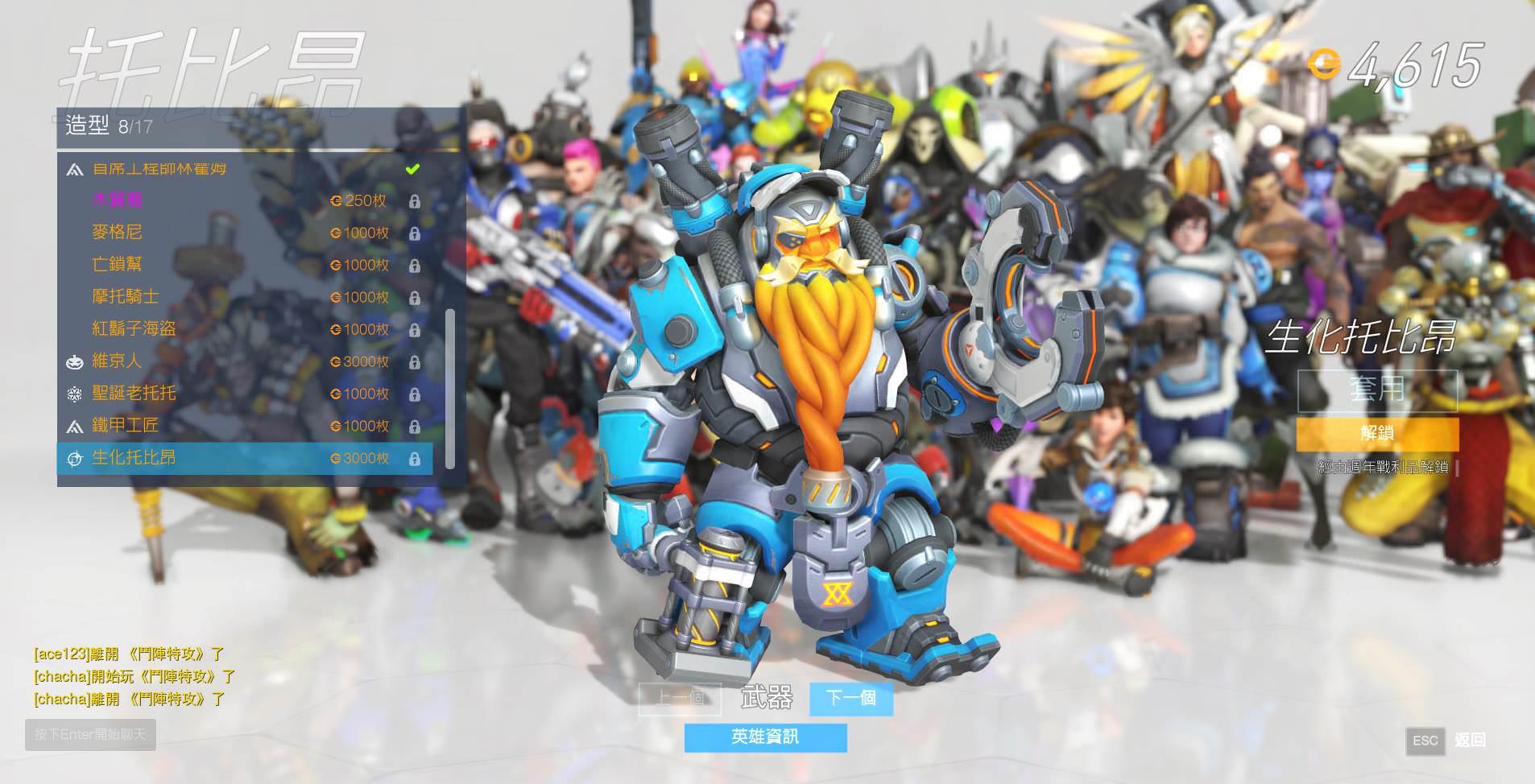 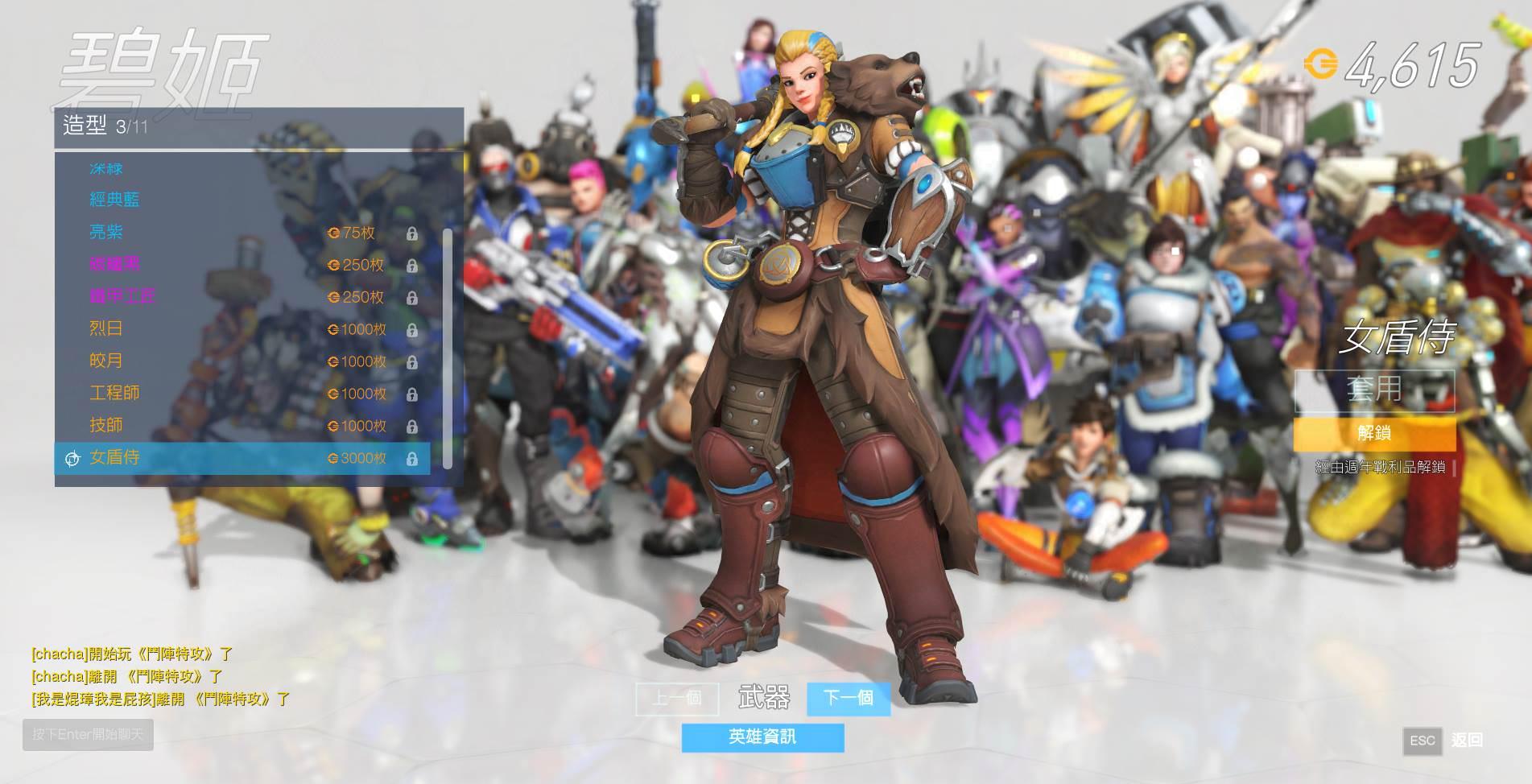 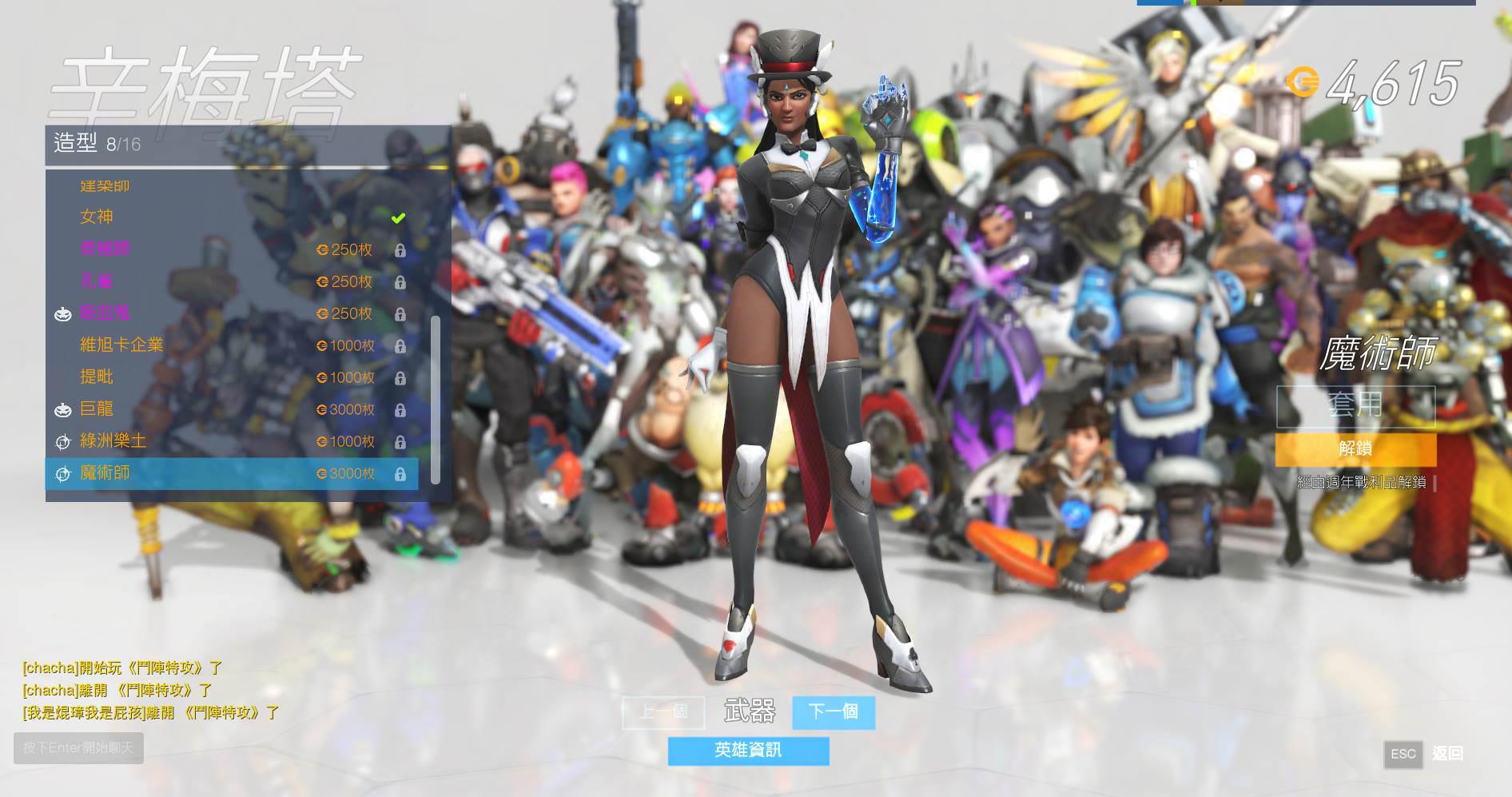 Orisa – Souls of the Forest 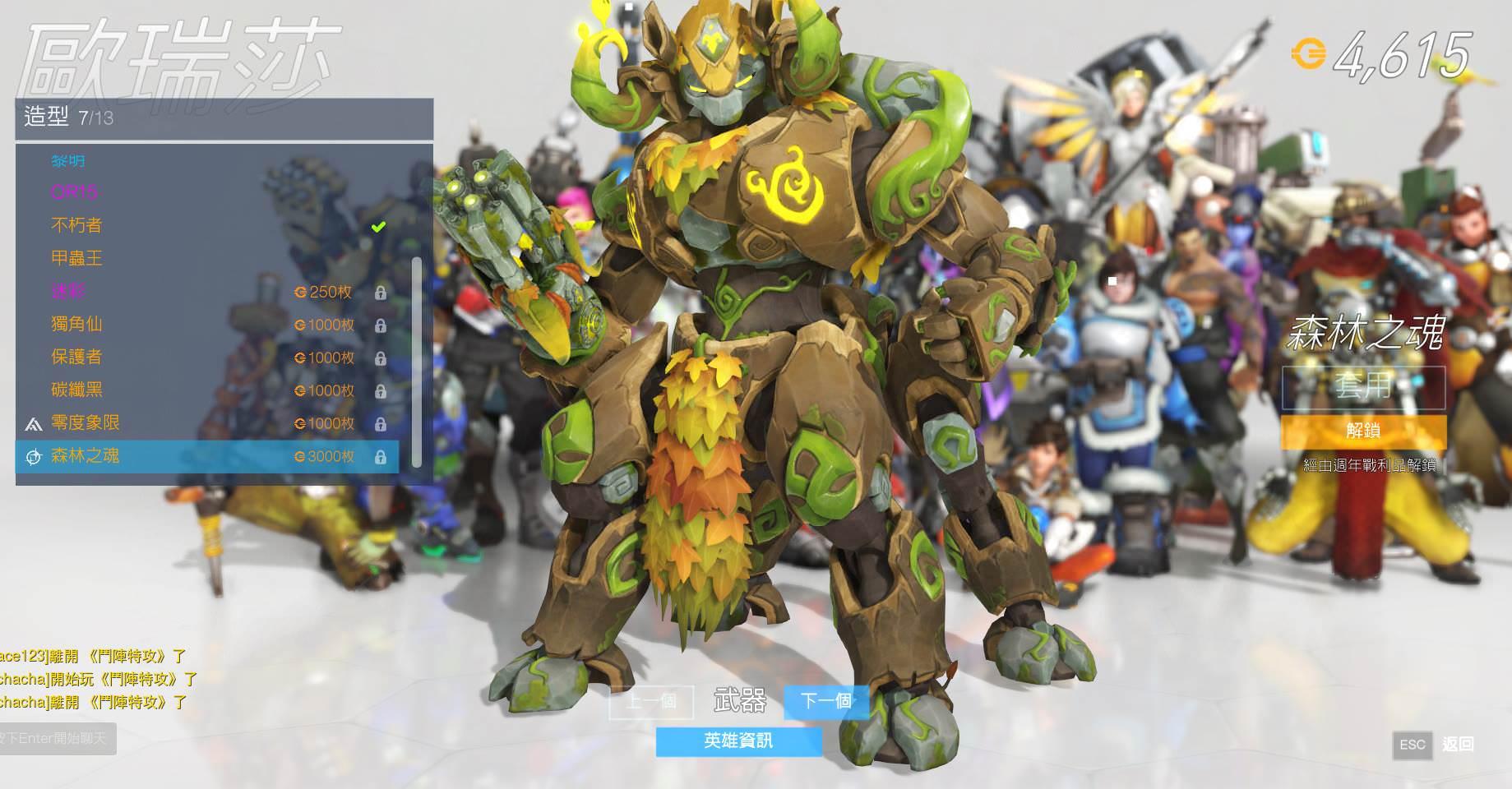 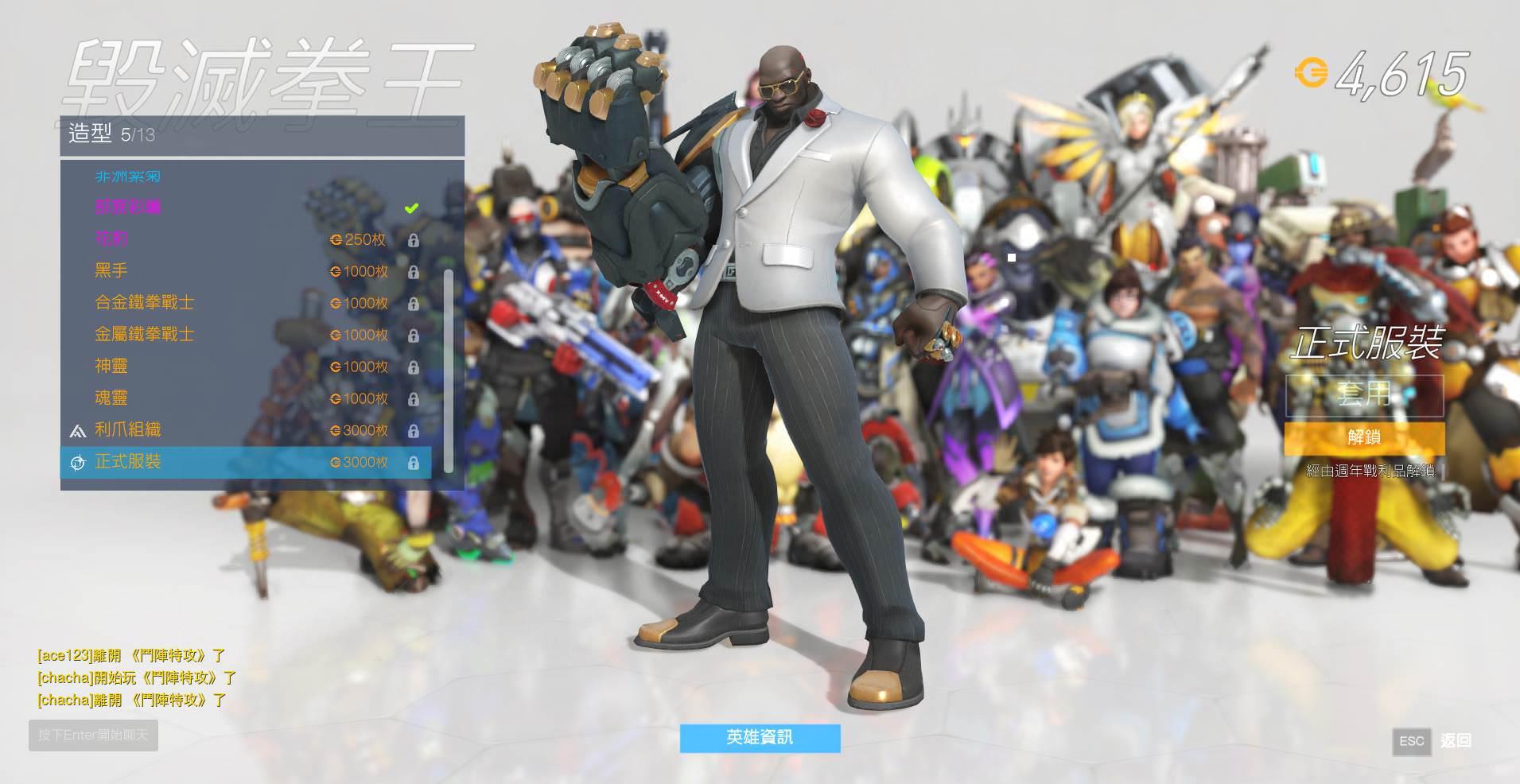 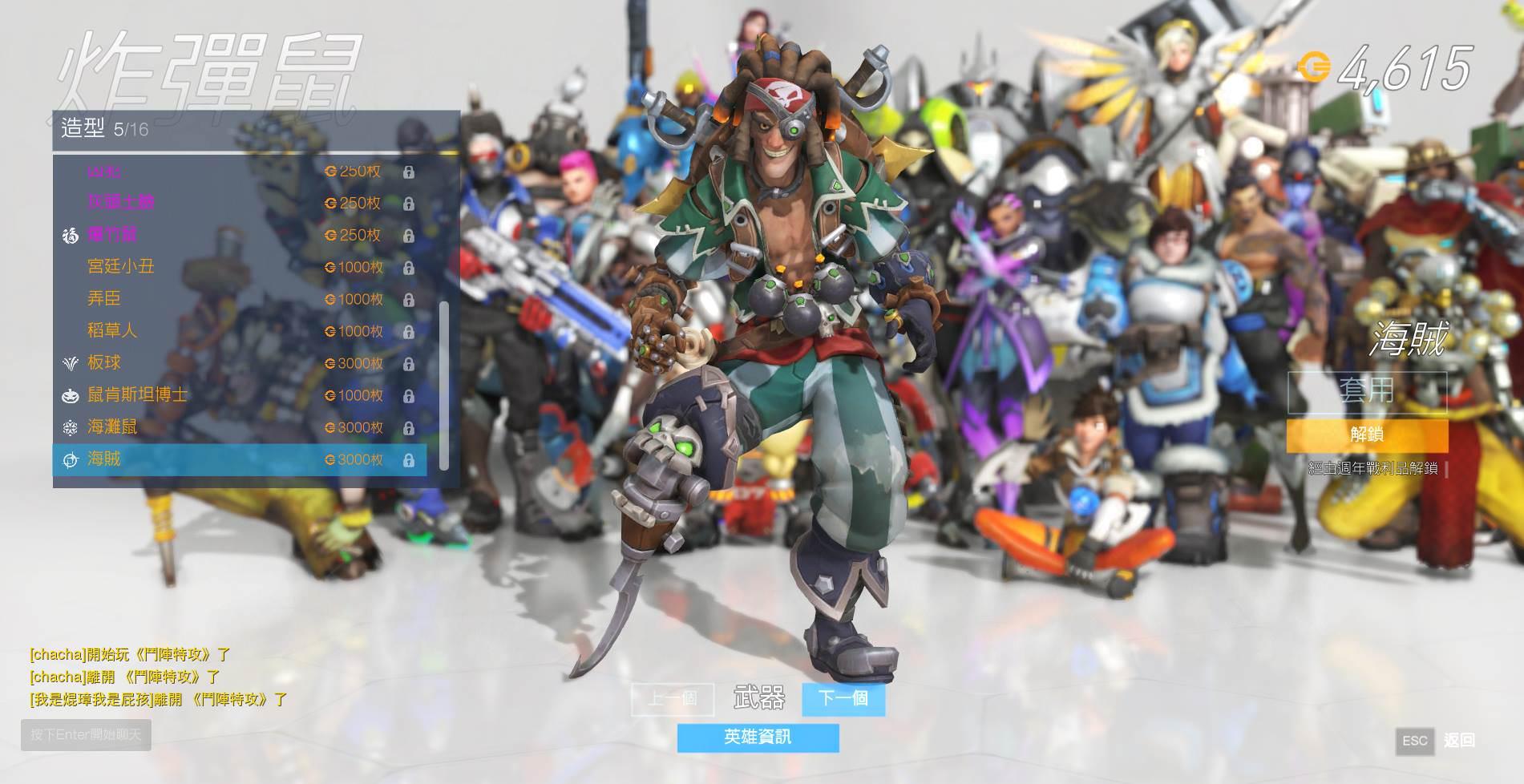 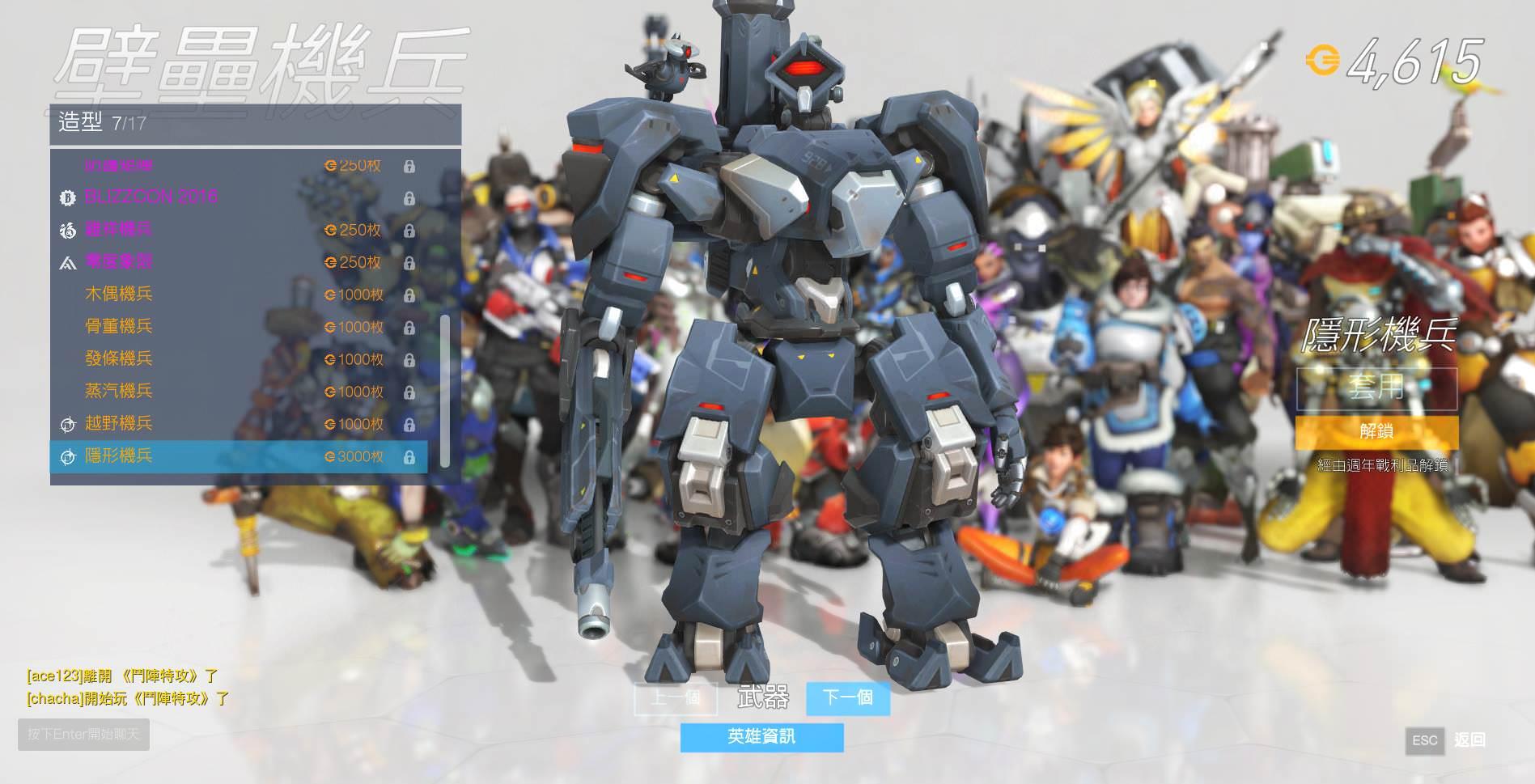 Overwatch Anniversary arrives on May 22nd, and will continue until June 11th. During this time, these new skins and all previous event skins will be available in Anniversary loot boxes.