Symmetra was finally picked in the Overwatch League - Dexerto
Overwatch

Symmetra was finally picked in the Overwatch League

It took an entire season and countless balance patches, but Symmetra was finally dealing damage in an official match of the Overwatch League.

The support character is one of the original Overwatch heroes but has never appealed to competitive players, going through the entire inaugural OWL season without dealing a single damage point. Symmetra was occasional picked as a taunt or troll, but would get immediately switched out.

During a match between Los Angeles and Seoul in the opening week of OWL Season 3, everything changed for Symmetra mains. LA’s Surefour pulled out Symmetra for real!

The pick was short lived, but Surefour did enough damage to earn Symmetra’s ultimate ability, a giant shield wall.

The crowd loved seeing the new strategy, which Surefour claims he picked up from playing in Overwatch’s competitive playlist.

“So there’s this one Symmetra one-trick in ranked, and I made a bunch of weird Symmetra comps during our first week because of stuff that I experienced in ranked,” Surefour told Kotaku.

The current Overwatch meta of GOATS, which is three tank characters and three healers, might leave room for more Symmetra play in the future.

Her weapon increases in damage the longer it stays on a target, a feature that would be useless against Tracer or other DPS characters but extremely beneficial against tanks.

“All you do is hold left click [as Symmetra] and you get permanent ammo. You just burn Reinhardt shields as much as you want,” said Surefour. 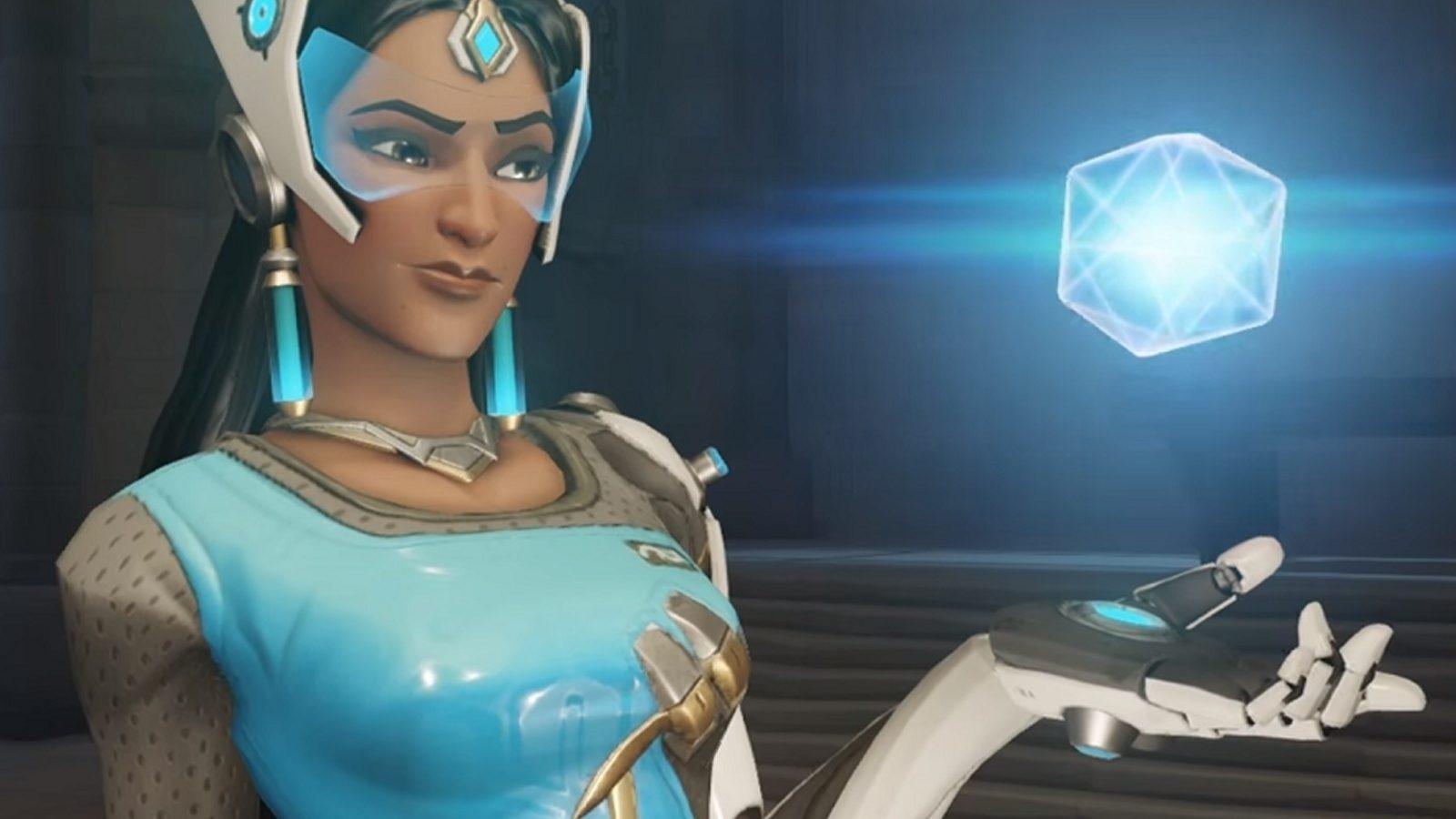 Symmetra one-tricks rejoice, you too can play in the OWL one day.
[ad name=”article4″]

Los Angeles would end up losing the match and Surefour spent most of his time on other characters, so don’t expect the triangle loving hero to pop up everywhere in competitive now.

But at least Symmetra made a real appearance in the Overwatch League, finally.