When it comes to the Overwatch League, teams slug through a hard season just to reach the Grand Finals. Some teams fall off throughout the course of the campaign and mess up their chance to attain glory, while others, like the Atlanta Reign, take on a heroic run to try and upset the favorites.

So, with bragging rights, extra cash, and plenty of prestige on the line, you’d think that every player involved would be shacked up with the teams and getting ready to compete – but that hasn’t been the case for the San Francisco Shock and STRIKER. 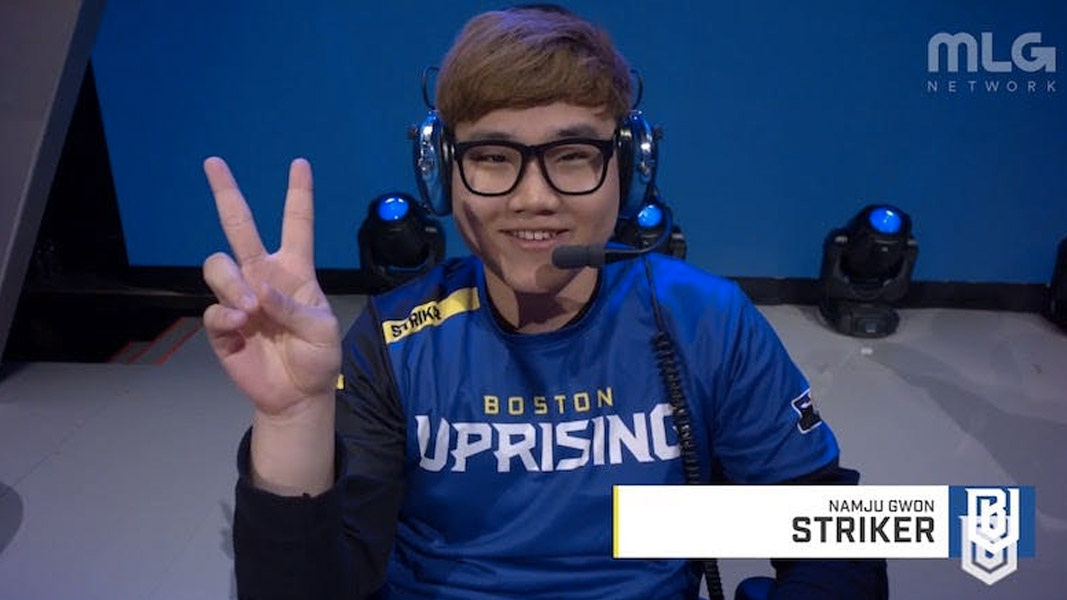 Striker started in the OWL with the Boston Uprising before being traded to the Shock.

On September 21, the star DPS player revealed that he had injured himself in an accident – likely while riding a scooter or bike – damaging his left hand and knee in the aftermath.

“I had an accident today, it hurts!!!!!!!!!!!!!!!!!!” he tweeted, with accompanying images of the gruesome injuries. While slightly blurry, Overwatch fans can easily make out a number of cuts and lacerations on STRIKER’s hand – which could put his participation in the Grand Finals in jeopardy.

While many fans and fellow players tweeted their support to STRIKER and asked how he had managed to injure himself, he’s yet to give a response – leaving everyone in the dark.

As of writing, neither he nor the Shock have given an update on his status ahead of the Overwatch League Grand Finals despite continued questioning from fans and other concerned onlookers.

It seems likely that nobody will get an answer until the team heads to Philadelphia, Pennsylvania ahead of the end-of-season event.

The Grand Finals event, which is being held at the Wells Fargo Arena, kicks off on September 29 with the Shock and the Vancouver Titans already securing their spots.