Stealth Hammond is the best Overwatch strategy of the decade

Wrecking Ball, operated by Hammond, is a unique hero in Overwatch that roams the battlefield in their mechanical hamster ball. But one player showcased a bizarre and surprisingly effective way to utilize the character on a Payload match.

You would think players would notice a big mechanical ball rolling around the map. Or when that ball starts shooting. Or when the objective they’re supposed to be defending is moving.

Alas, an Overwatch player used the mobile, destructive Wrecking Ball in a way that would make Solid Snake proud; hiding in plain sight.

In a competitive match, allegedly in the Platinum skill tier, Hammond’s team is trying to push forward the cart in a Payload game on Rialto, so Wrecking Ball gets behind the team and above the auto-forklift.

After hopping down directly into the lift, they align themselves perfectly next to the crate that’s being transported, and go for a relaxing ride with the defending team left completely unaware.

While the trick is indeed clever, the real highlight of this play is the unbelievable negligence of the enemy team. When the payload starts moving, not one of the five players on the other side event turns around to look at it, let alone try and stop it. 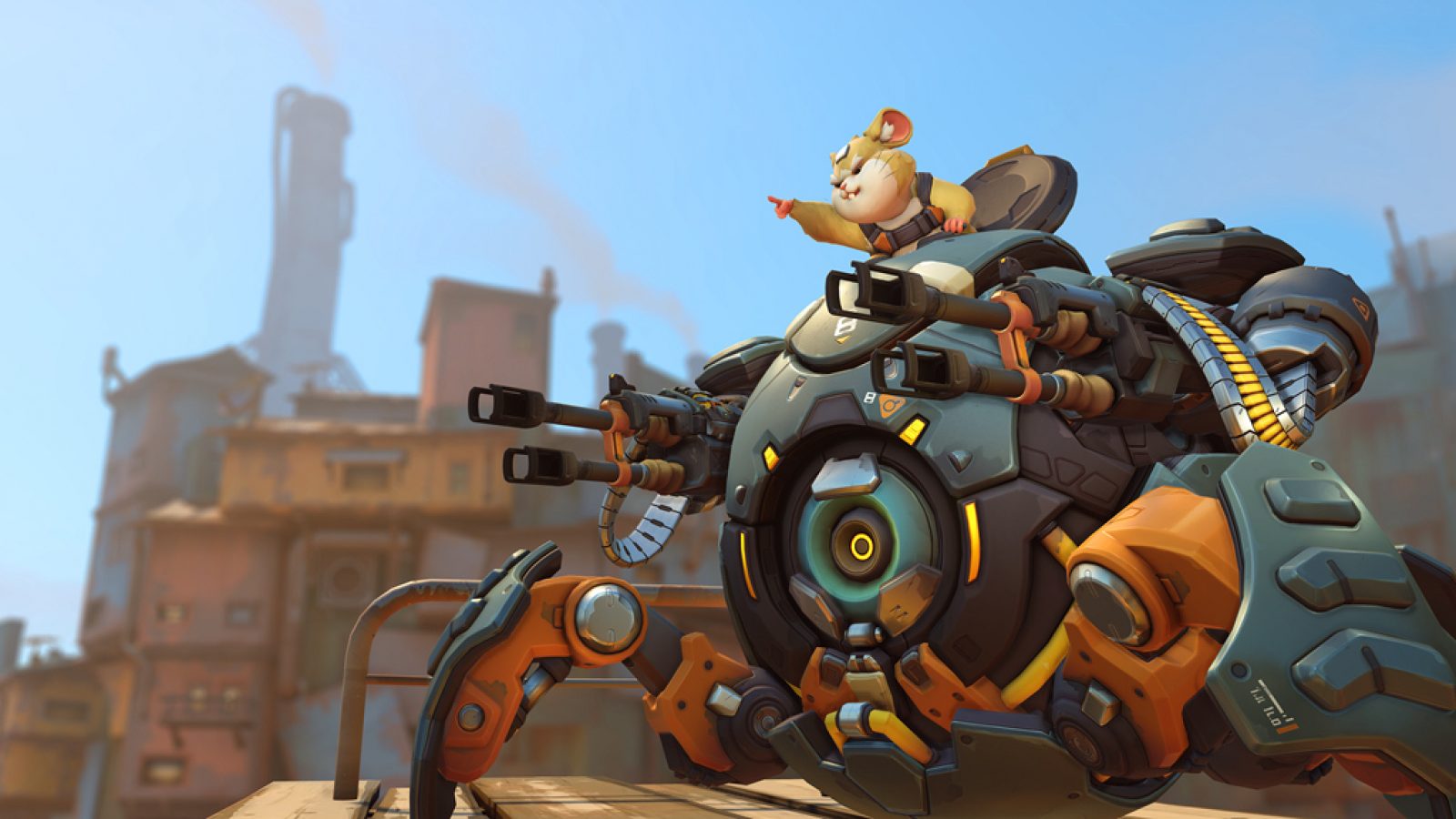 After that, Hammond stays perfectly still while passing an Ana that had rotated back. That Ana player did turn around and engage in a fight with Soldier 76, but even after Wrecking Ball went into walker mode to finish her off, they were still left alone.

It wasn’t until the very last second of the clip when the payload reaches a checkpoint that the enemy team finally turned its attention toward the sneaking tank. Several other users were shocked to see the tunnel vision that was on display, which was unbelievably bad even for Overwatch matchmaking standards.

This maneuver just goes to show that even at the Platinum skill level, silly tricks can still wreak havoc on teams with poor communication.

Between Wrecking Ball’s mobility, health, and damage output, who knew that stealth was their greatest weapon?