South Korean Overwatch fans were so livid over the team’s performance in the World Cup, they told coach Dae-hee ‘Crusty’ Park he wasn’t welcome back in the country.

Team USA main tank, Matthew ‘super’ DeLisi, who won the Overwatch League championship with the San Fransisco Shock under Crusty, explained to his Twitch viewers that South Korean fans were very upset with the loss. 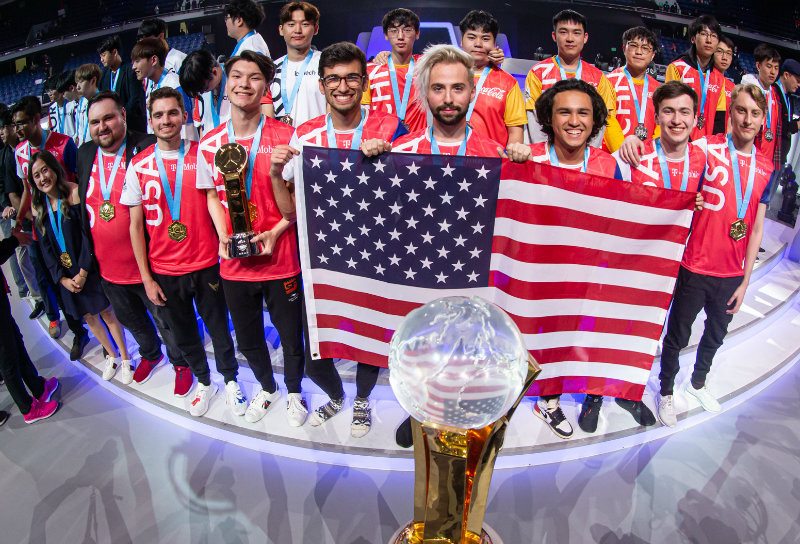 According to Super, he talked with Crusty after USA’s victory and the coach revealed to him that fans on the South Korean forums told him specifically that they “don’t want him to come back to Korea”.

“It’s a little bit brutal over there. They said: ‘Crusty, don’t come back to Korea’. Listen, these fans in Korea, they have a high expectation of their teams,” he explained in response to a fan curious about why Korean players often apologize for underperforming.

“Okay, so if they f**k up then they feel like they have to give an excuse or a reasoning because otherwise they’re going to get roasted,” he added.

The main tank then revealed that Crusty said he “will never do World Cup ever again because of it” in reference to the immense backlash.

According to a third party translation of Crusty’s stream by semi-pro Lutional, the World Cup team lacked proper practice and preparation due to scheduling conflicts. After the loss he called each player personally to apologize and take responsibility.

The South Korean Overwatch World Cup had been undefeated going into 2019. Previously, the squad emerged victorious in 2016, 2017 and 2018 with dominating performances capturing gold each time.

I went out with name of South Korea, I'm really sorry

– I hope OWWC players could go early and practice next year

It will be interesting to see what approaches the team takes going forward into 2020 as they attempt to reclaim Gold. That is, of course if they even get the chance.

As of this posting, a 2020 World Cup has not been confirmed. It’s unclear what Blizzard would purpose from an esports standpoint for Overwatch if the global competition is put on hold.