Baptiste, Overwatch’s newest hero, just became available in Competitive play on April 2 and players already have plenty of ideas on how to improve the new heroes quality of life.

Baptiste is the first new Overwatch hero of 2019 and was finally made available in Competitive after two weeks of being patched into the main game.

It will take a little bit of time for Baptiste to find his place in the game, but players have already come up with one suggestion that could make using his ultimate ability much more convenient. 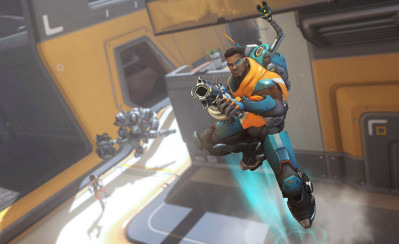 How can Baptiste’s ultimate be improved?

While Baptiste’s ultimate Amplification Field is active, it makes most attacks going through it significantly more powerful, but there’s nothing to tell players how much time the ability has left.

So, borrowing from the ultimates of other heroes like Genji or Soldier 76, Reddit user RainerHeavy suggested adding a similar reticle timer for Baptiste’s ultimate.

This would allow Baptiste players to better coordinate with their team and communicate exactly how much time teammates had to put damage through it.

“It’s just a circle you can see from in other cooldown abilities like dragonblade or primal rage,” RainerHeavy wrote. “A simple UI change like this could also be good for deaf people as well as distracted people like me.” 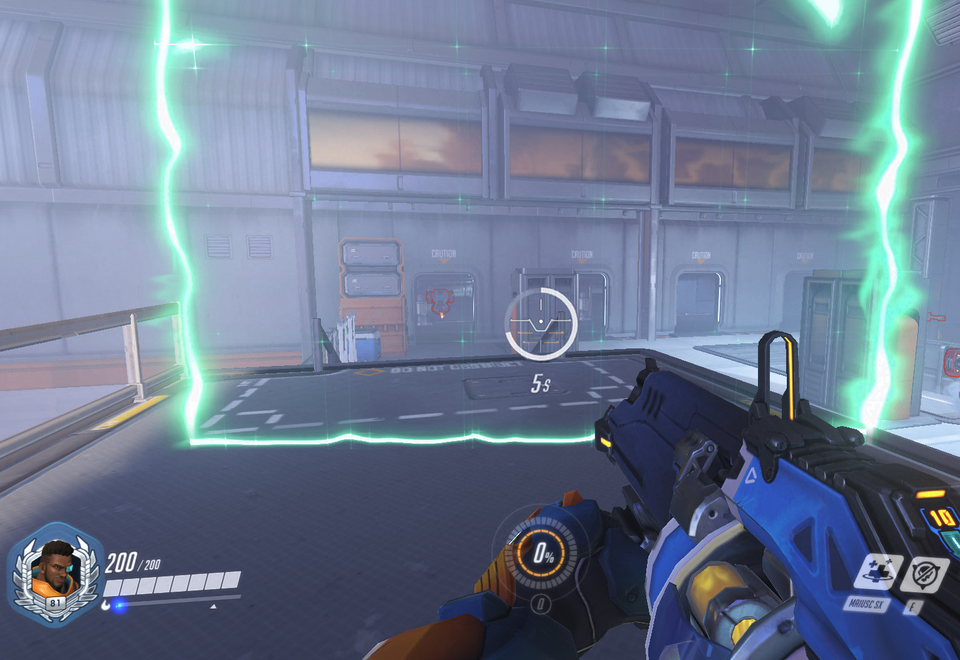 Just like for Winston or Genji, the timer would tell players how long they have left to use their ultimate.
https://www.reddit.com/r/Competitiveoverwatch/comments/b8x9ct/another_baptistes_ui_addon_that_could_improve_qol/[ad name=”article3″]

Would it work for other heroes too?

Baptiste will probably be getting a few tweaks and add-ons following his release, and something like this ultimate timer seems like a pretty simple thing to put in.

Other users also suggested this could be used for Orisa’s Supercharger as well, since it doesn’t have a display for health or a timer.

Baptiste will also be available for teams to use in the Second Stage of the Overwatch League, which begins on Thursday, April 4.