Shroud perfectly sums up why Overwatch is so addictive - Dexerto
Overwatch

Shroud perfectly sums up why Overwatch is so addictive

In his latest take, Twitch star Michael ‘shroud’ Grzesiek summed up just how addicting Overwatch can be in way that fans can no doubt relate to.

Being one of the most successful streamers on Twitch, fans often look to shroud for his perspective on games that are currently the most popular.

The retired pro player dominates at almost everything he plays. From punching his way to Apex Predator rank, to wiping an entire squad in Battalion 1944, he proves time and time again he’s got skills. So when he gives his take on games, people listen. 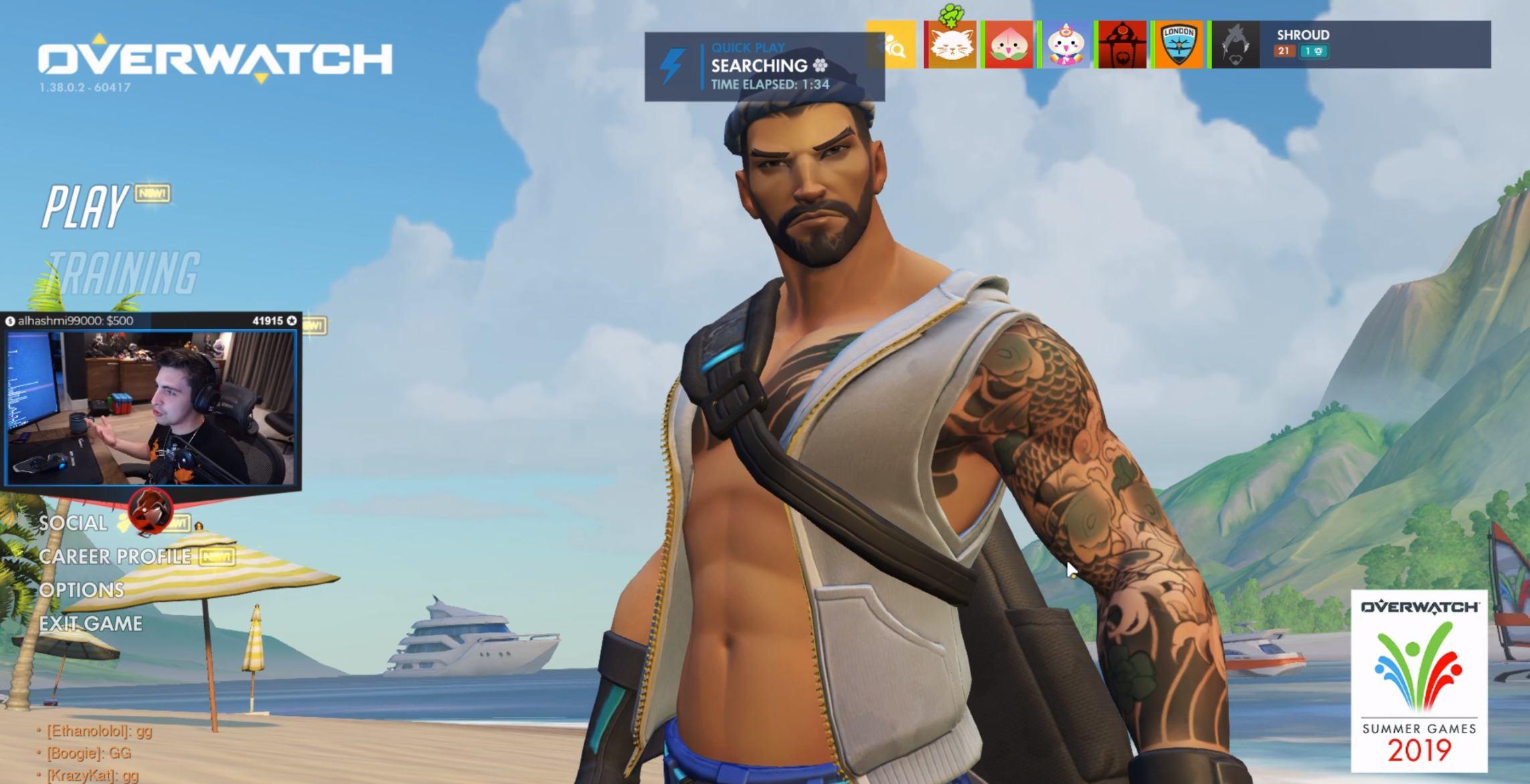 Shroud dived into an Overwatch session during his recent stream.
[ad name=”article2″]

While streaming Overwatch on July 19, shroud got real with his fans, and explained why the competitive team-based multiplayer was like an “addiction”.

“Godammit, this game is something. I’m not having fun, but I want to play again. I feel like that is what this game does to you. I’ll keep playing. ” the streamer laughed.

His chat agreed with him, with many people commenting “true”. What made the situation even funnier was that TSM Myth was watching, and we all know how he feels about the game.

Shroud’s assessment of Overwatch comes fresh off him recently taking on League of Legends as well.

When some of his fans asked him to play the popular MOBA, he replied: “Play League? League’s a fucking child’s game, dude. Are you kidding? It’s like the Fortnite of MOBAs.”

The streamer was also honest with up and coming gamers that want to go pro, saying that Fortnite was the best game to jump into.

Addressing the topic, he said that it’s basically “free money” and that even if you lose “you win”.

Whether shroud is destroying in games or giving his take on something, his opinion seems to ring true with many as he remains one of Twitch’s most popular personalities.