Reports have surfaced that Shanghai Dragons are set to make a last-minute addition to their roster heading into Season Two of the Overwatch League.

According to multiple reports, the Dragons have signed main tank ‘Gamsu’ from the Boston Uprising just days before the season begins.

The Shanghai Dragons had an abysmal first season in the Overwatch League. They ultimately ended the season without winning a single series, an embarrassing 0-40 final record.

Heading into the second season of the league, the Dragons have undergone a major overhaul in order to build a more competitive roster. What began Season One as an all-Chinese line-up is now predominantly South Korean, with only three returning players and only one Chinese player, the only member of the new roster who started Season One with the team. 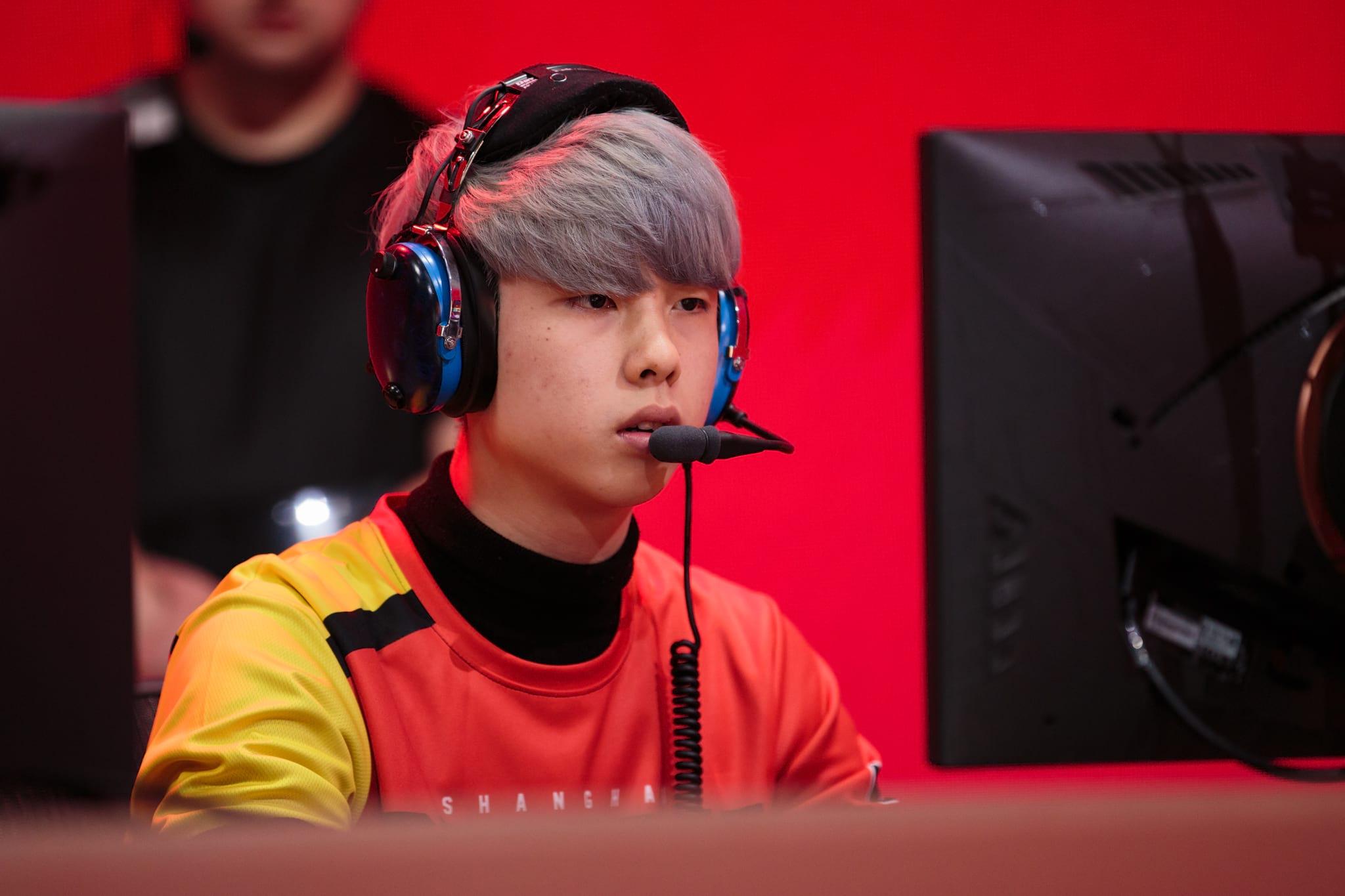 Fearless joined the Shanghai Dragons mid way through Season One.

Just a week ahead of the start of Season Two, however, it was announced that the team’s main tank, Lee ‘Fearless’ Eui-seok, would not be with the team for the kick-off of the league, as he would be remaining in South Korea due to health issues.

This absence would have left Shanghai without a main tank player, but it seems the Dragons have managed to find a solution. According to OWBeacon, Shanghai have signed Gamsu from Boston Uprising.

Boston are another team who have undergone fairly radical changes in the off-season, despite some impressive results in Season One. They finished third overall in the regular season and were the only team to complete a stage undefeated. Gamsu himself was praised by many for his role in the Uprising’s success.

While the move has yet to be officially announced, it has been further reported by Arran ‘Halo’ Brown, who further suggests that Fearless’ absence may also have been at least partially performance-related.

Sources advise that Gamsu has been traded to the Shanghai Dragons as reported by @OWBeacon.

Fearless wasn’t performing to the level the team were expecting and Youngjin was projected to start at Main Tank prior to this trade.

The Overwatch League is set to return on February 14. Shanghai Dragons will compete in the final match of the opening day, taking on expansion team Hangzhou Spark.

The Shanghai Dragons have confirmed the addition of Gamsu to their roster.