Overwatch introduced its endorsement system in June of 2018 and since then it’s become an afterthought more than anything for most players, but new data from Blizzard appears to show that it’s actually had a positive effect on player interaction.

Just after Overwatch introduced endorsements, a lot of players had good things to say about the new way to earn loot boxes, and soon the system seemed to just become another part of the game. But even though most players may have stopped thinking too much about endorsements, Blizzard hasn’t.

At the Game Developers Conference on March 21, Blizzard research developer Natasha Miller shared how the social feature has promoted more positive interactions between players since release. 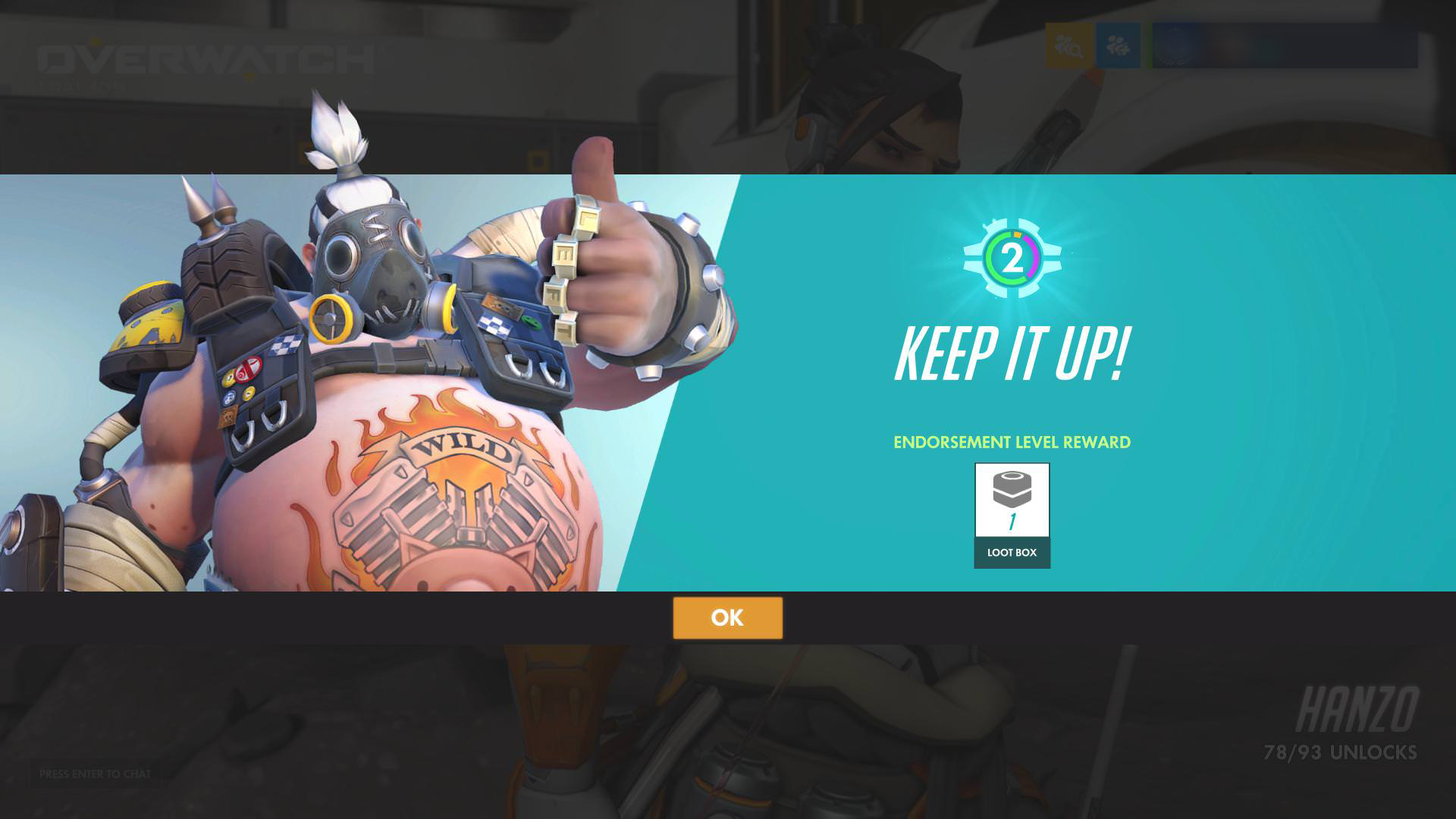 Loot boxes are rewarded intermittently based on a player’s endorsement level.
[ad name=”article2″]

Miller said, according to Gamasutra, that there are two main things that seem to encourage “disruptive” behaviour among Overwatch players, the first being a lack of social consequence within the game.

The second was that before introducing the endorsement system, Blizzard had no clear ways to reward players for not being toxic and actually working with their team.

According to data provided by Miller, the system has encouraged more consistent, positive play from players in Overwatch and since the release of endorsements and the “Looking for Group” feature, there has been a 40 percent reduction in the number of matches that contained “disruptive” behavior.

“If you’re not consistently getting endorsements, if you slip up, you’re not going to get endorsements and your level is going to slip,” Miller explained at GDC. “This often causes players to want to get that level back and keep going, which offers a path to redemption.” 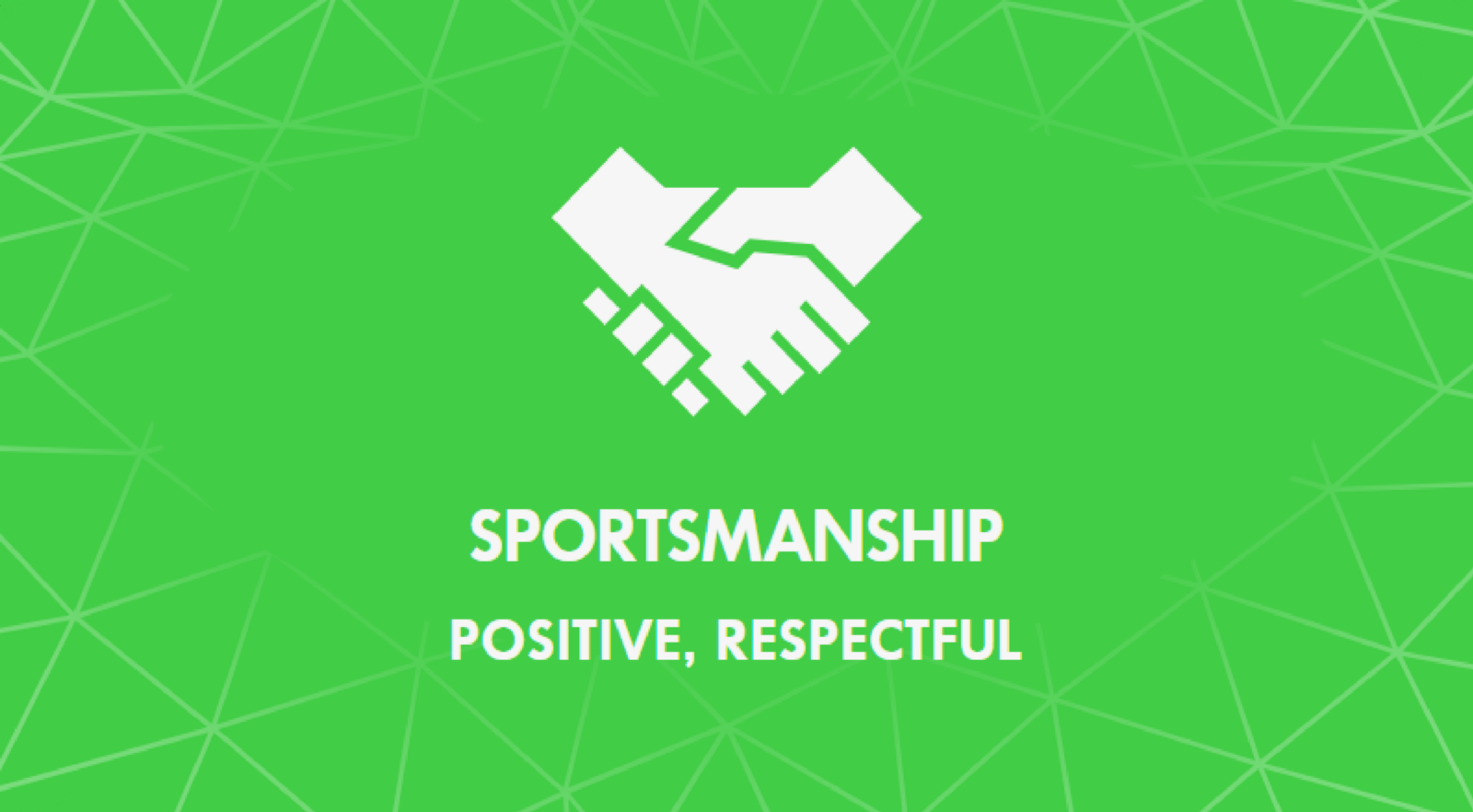 Sportsmanship endorsements can be given to teammates or players on the other team.
[ad name=”article3″]

Before introducing endorsements, Blizzard initially hesitated on whether or not to give loot boxes as a reward.

“It was a really big discussion for us,” Miller explained. “We didn’t want to encourage the wrong behavior either. We wanted most of the push to be good to come intrinsically.”

Blizzard has been happy with the results so far, and according to Miller developers plan on improving the systems and possibly implementing more social features in the future.

So, despite falling off of most Overwatch players radars, it seems the endorsement and Looking for Group systems actually have had a positive effect on the game.