It appears that getting an expansion spot in the popular Overwatch League will soon become more difficult and a lot more expensive.

Sources familiar with the internal dealings of the league have told ESPN Esports that the league’s managing company, Activision Blizzard, plans to increase the price of expansion slots to between $30 – 60 million.

Currently in its innaugural season, the Overwatch League features set franchise teams that will compete annually for a spot in the postseason, as opposed to a classic promotion/relegation system.

As of now, there are 12 franchises that play in the league, and the original price for each of their slots was $20 million. This means that the expansion slots could potentially cost double or even triple that amount.

According to ESPN’s sources, Activision Blizzard will look to sell 4-6 expansion slots, although the exact price for each slot will be determined according to several factors.

Among the factors are general population of the area where the team would be based and the number of players who play Overwatch within that region, sources said. Additionally, if a single market has multiple interested buyers, the price is subject to being raised as those suitors bid against one another, according to sources.”

It appears that there are several reasons for this spike up in price, including the popularity and success of the Overwatch League and the increase in value of major esports organizations.

[…]The product has averaged around 80,00-170,000 concurrent viewers on its English-language Twitch broadcast, according to TwitchTracker. Opening day of the Overwatch League drew in more than 400,000 viewers. As for sales, the Overwatch League has gained close to $150 million in sponsorship and broadcasting rights deals, according to league sources.

Last summer, top North American esports organizations, such as Cloud9 and Immortals, were valued between $100 million and $140 million, and some organizations are now valued at around $160 million to $200 million, according to sources. 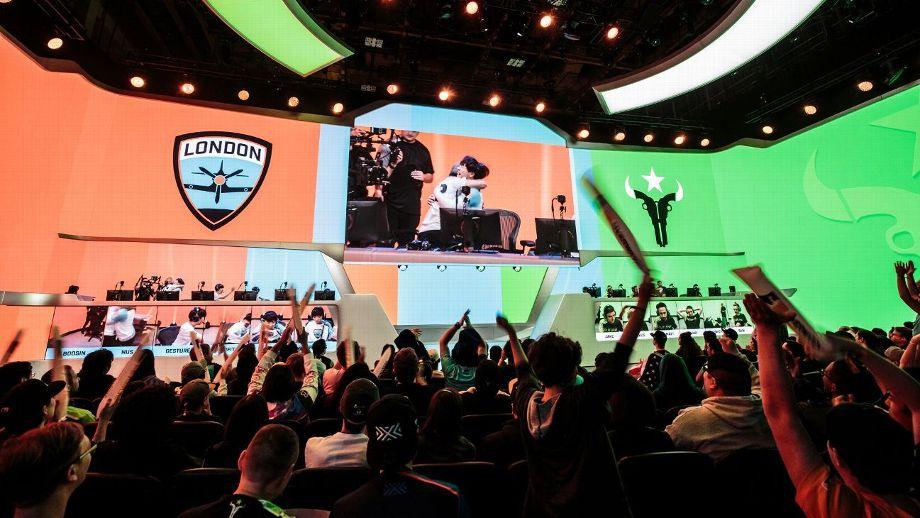 The Overwatch League is currently in the fourth and final stage of its regular season, from which six teams will qualify for the Playoffs, which will run from July 11th-22nd.

The winner of the grand final on July 26-28 will become the first ever Overwatch League champions and win a massive $1 million prize.