An inventive group of Overwatch players have entirely recreated Hanzo and Genji’s “Dragons” animated short using the Workshop and in game elements.

Dragons came out in Season One all the way back in May of 2016 and like the rest of Blizzard’s Overwatch animations, the original looks great and provided some valuable lore on the Shimada brothers.

Now YouTuber Frenzy and their Overwatch friends have recreated the short in full with some impressive use of the Workshop mode.

At least one of the dragon paintings from the short can be found on Hanamura Point B.
[ad name=”article2″]

“Did your masters not tell you who I was?”

Frenzy and the on-stage talents of Overwatch players MrMagic, Will113, LTC, ionvoid and Tomhawk1358 were able to recreate the short with some on point, and at times hilarious choreography.

Hanzo doesn’t have the Scatter Arrow ability featured in the short anymore, but the crew were able to make his Storm Arrows work just fine instead. 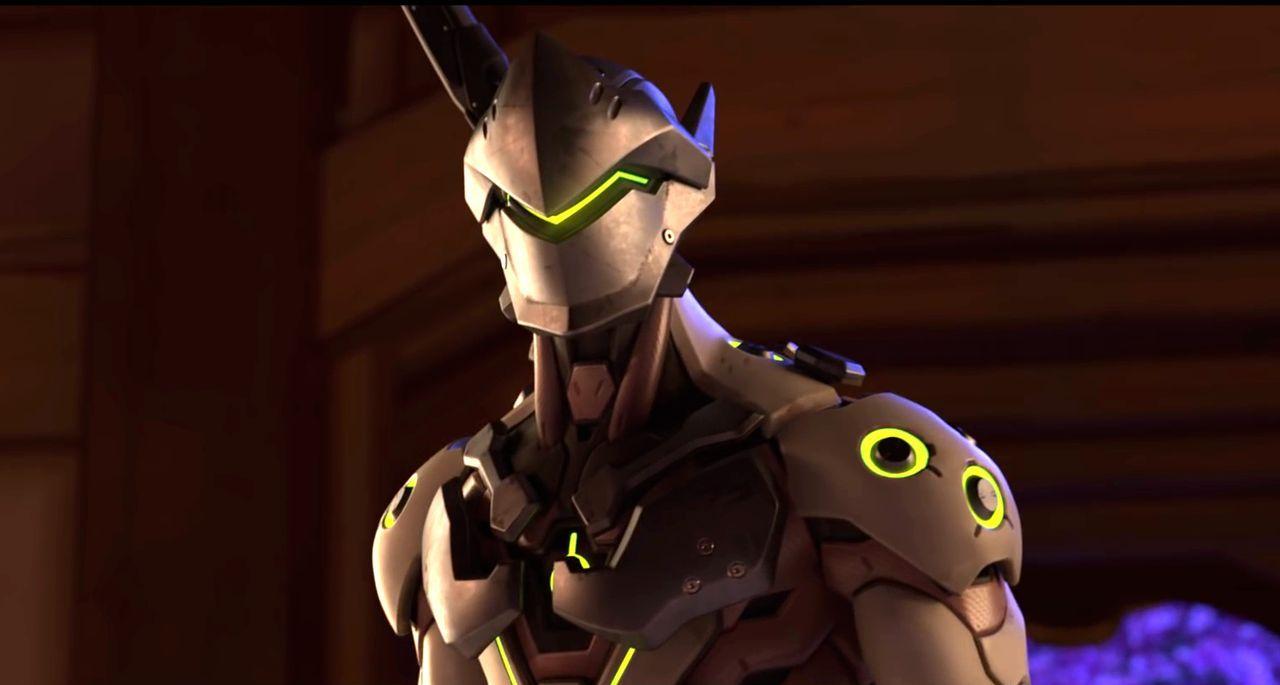 Genji’s ninja moves are one of the best part of the fan cinematic.
[ad name=”article3″]

There’s definitely more humor in the new fan video than the original, especially when Blackwatch Genji pops out from nowhere.

None of this would have been possible without Overwatch’s Workshop mode, which is apparently just as great for making videos as it is for creating new game modes.

For example, the Workshop allowed the team to make one of Hanzo’s Dragonstrikes green to go along with the original animation and watching the two side by side is actually pretty neat.

This is one of the best in-game Overwatch animations yet and it definitely wouldn’t be possible without the Workshop mode.

The new creative mode is also allowing players to edit almost every aspect of Overwatch, like one unknown player who recently made a slick new hero select menu. 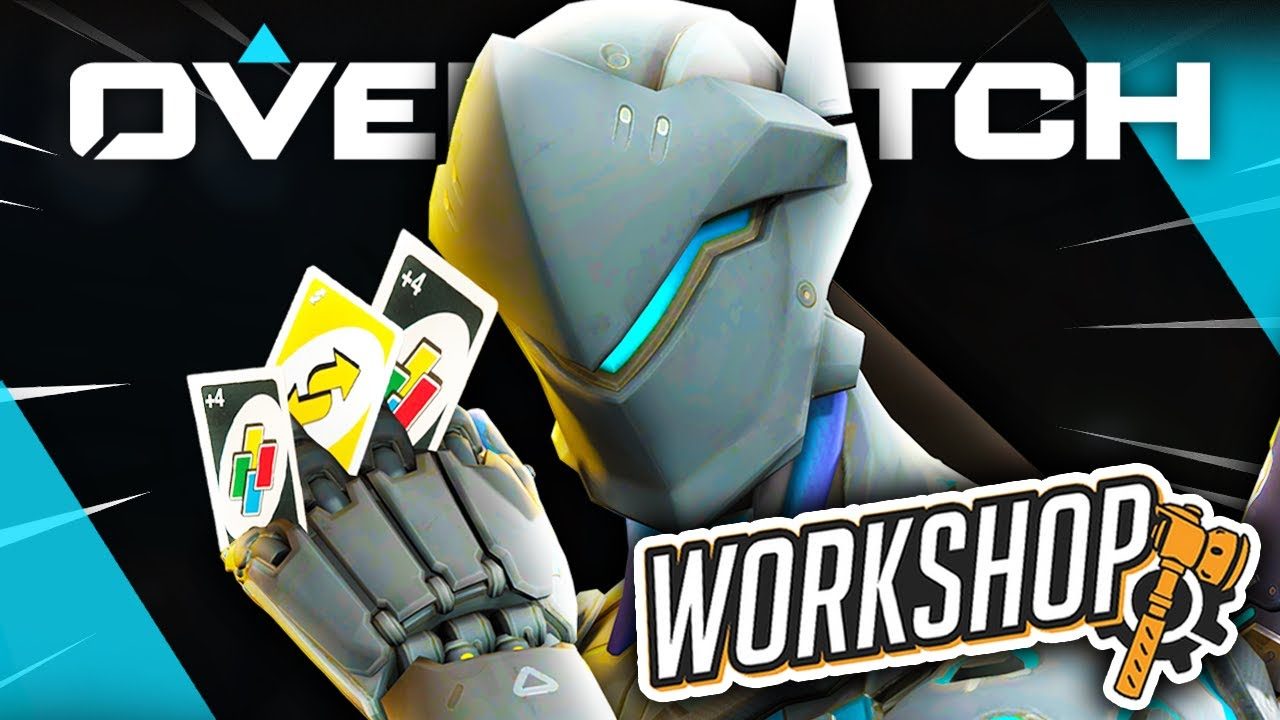 You can even play UNO in Overwatch thanks to the Workshop.
https://www.youtube.com/watch?v=UBPVWZ3eY3M[ad name=”article5″]

The Workshop mode has opened up a ton of possibilities in Overwatch and it seems like it has the ability to provide new content for the game for a while to come.