Eight teams competed in the Season Two playoffs of Overwatch League with a $3.5 million prize pool on the line.

The teams competed across the entire month of September in a double elimination bracket before the final two teams made their way to the Wells Fargo Center in Philadelphia.

The reigning champions London Spitfire were eliminated early in their quest to repeat as champions, dropping to New York Excelsior 4-1 in the first round, and then getting swept by the San Francisco Shock in the losers’ round. 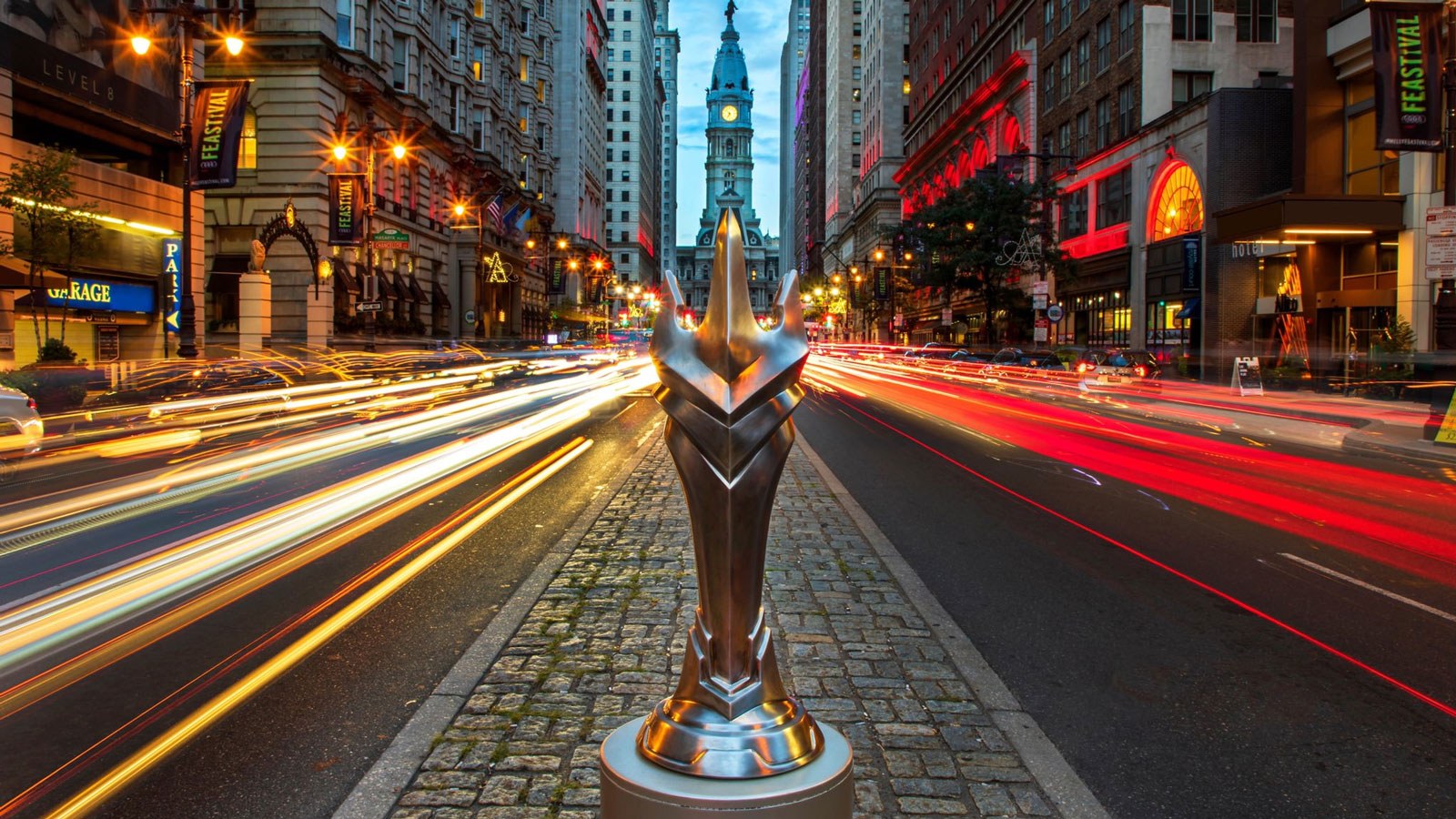 That 4-0 Shock win sparked a magical run for the San Francisco squad after getting stunned by the Atlanta Reign in a seven map upset in the first round. The Shock went an unbelievable 16-0 in the playoffs’ lower bracket, with four straight 4-0 wins against the Spitfire, LA Gladiators, Hangzhou Spark, and then NY Excelsior.

That run earned them a spot in the grand finals against the Vancouver Titans.

While not winning via any sweeps, the Titans still dominated their competition and went undefeated in the upper bracket. They put down the Seoul Dynasty, the Gladiators, and NYXL to book their tickets to Philly.

The Shock took map one with two straight captures on Lijiang Tower, riding the shoulders of their MVP sinatraa. Despite a dominant SF half, the Titans responded to force overtime on Eichenwalde. But the Shock won overtime on a last second capture to take a 2-0 lead.

The PERFECT ending to the #OWL2019 anime.

Shock are YOUR Season 2 champions! pic.twitter.com/3zkxQZfUgP