The 2019 limited time skin for Winston that turned the scientist into a World War fighter ace.

The Season 2 Grand Finals happen on September 29 at 3 PM EST in Philadelphia and players from both the Shock and the Titans have some interesting ideas about what they want to see in a potential championship skin, if they win, that is. 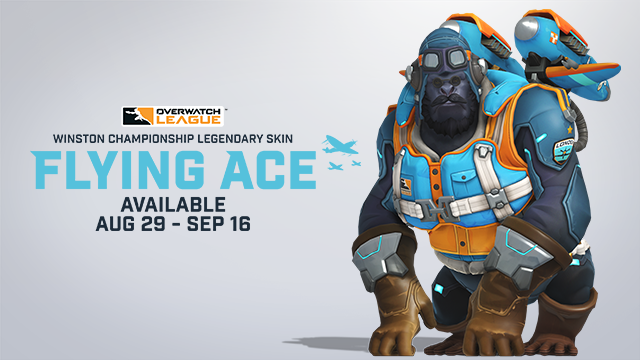 Flying Ace Winston was available for a limited time to fans.
[ad name=”article2″]

What skins do the pros want to see?

“I’d like Reinhardt, but in a Sasquatch costume,” Titans tank and Rein master Sang-beom ‘Bumper’ Park told Dexerto. “Maybe his shield could be something snowy too.” 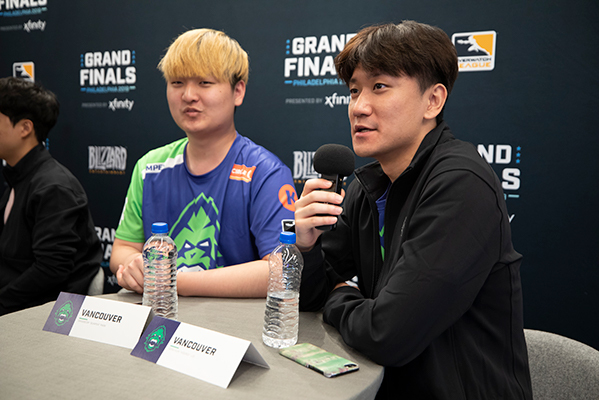 Vancouver support Jooseok ‘Twilight’ Lee said it would come down to a team decision, if the Titans ended up winning the big match.

“There are six players, so if we win we’re going to have to have a group discussion,” Twilight explained. “But for myself, I would pick Ana”

On the other side of the aisle, the Shock’s Jay ‘Sinatraa‘ Won also went with one of his favorite heroes to play as MVP.

“It depends what happens in the finals,” Sinatraa explained. “If I got to pick though: Doomfist. Gotta pick what I play.” 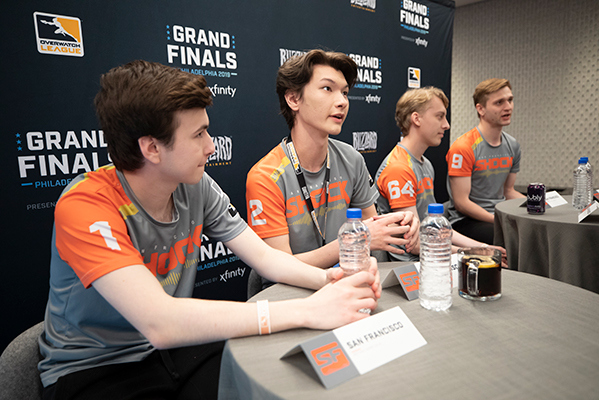 Sinatraa is widely considered one of the League’s best Doomfist players.
[ad name=”article4″]

Vancouver’s Dong-eun ‘Hooreg’ Lee said he’d like to see a skin for Sigma or Doomfist, both heroes that are definitely pretty popular in the current state of the game.

Titan’s flex player Min-soo ‘SeoMinSoo’ Seo suggested Symmetra, whose been more of a meme than a viable hero throughout most of the Overwatch League, though that could change with the addition of Sigma to the game. 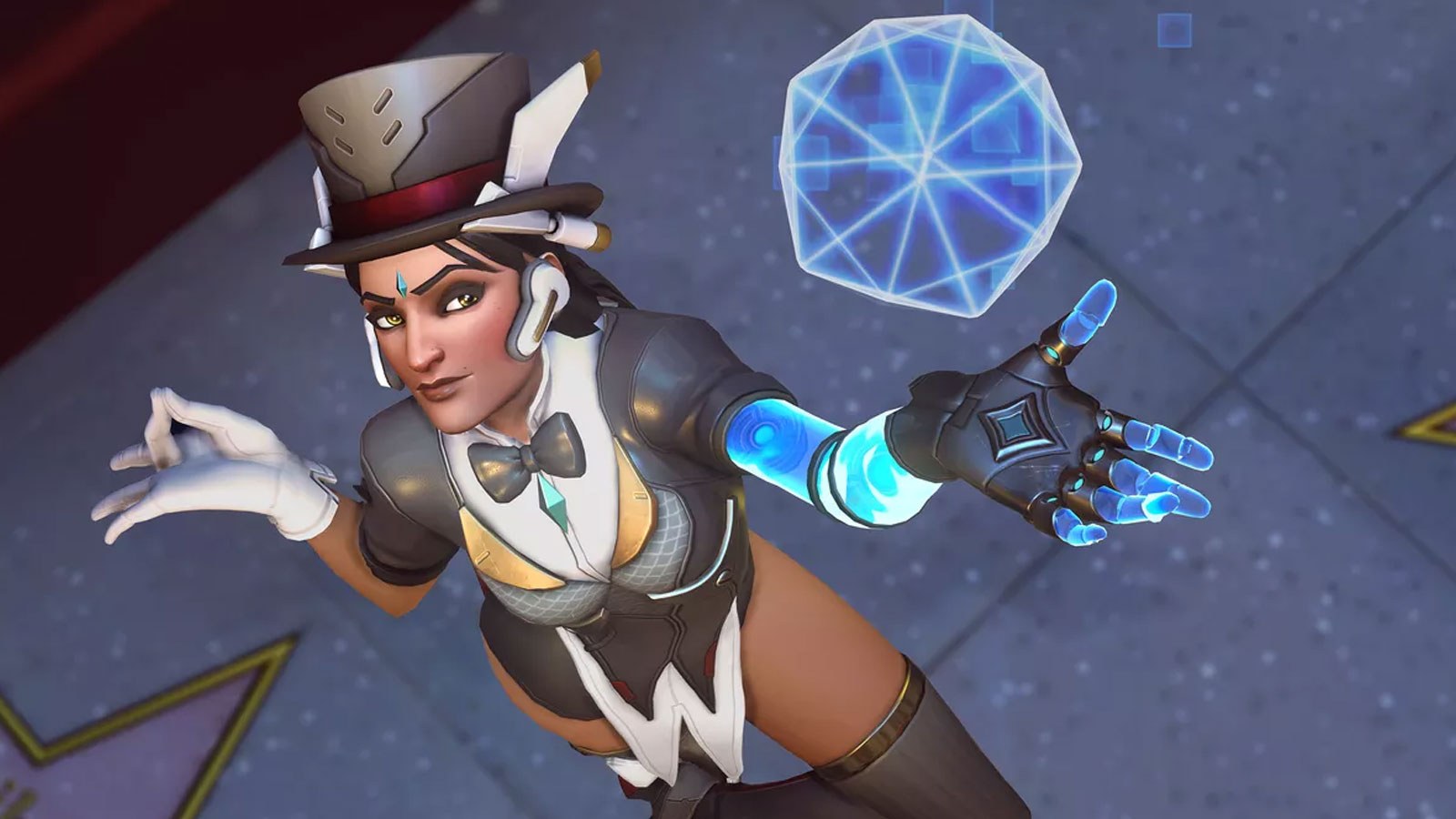 The world could always use more Symmetra skins.
[ad name=”article5″]

Even though we’ll know who the 2019 OWL Champions are come September 29, we probably won’t know what the championship skin ends up being until next summer, based on Flying Ace Winston.

For those who can’t wait that long though, there’s good news: Overwatch’s Halloween terror event should get going sometime in early October, so keep an eye out for skin leaks and previews once the Grand Finals wrap up the 2019 OWL season in Philadelphia.