A section of the Paris map in Overwatch is leading to unbelievable plays from Ultimate abilities, because it allows you to hide from the enemy.

Whether a glitch of an intended part of the game, you can hide in the bushes on Paris, while still being able to shoot through them.

Since you can shoot through the bushes but can’t see through them, Ultimates that don’t require aiming, like Soldier 76 and McCree, are particularly deadly. 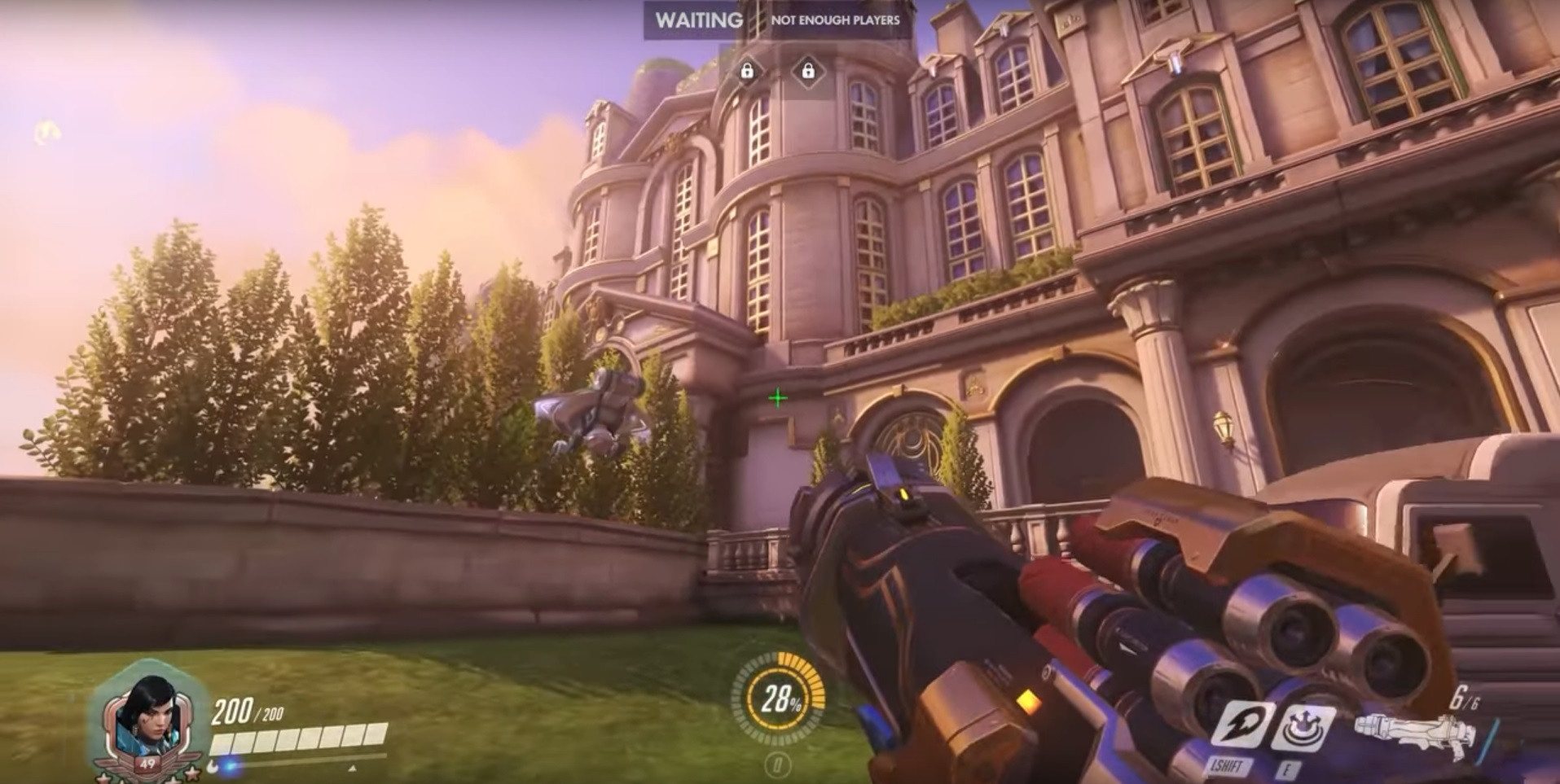 The Ult spot as shown by YouTuber OgreJoe.
[ad name=”article2″]

Reddit user Rofflesss demonstrated the power of the spot in the clip shown below.

The enemy team could not see where McCree was, but his ability still tracked through the bushes, allowing for an amazing play of the game.

Blizzard may not have an issue with the bushes in the game, since enemies can see you from the other side – if they know to check the spot, of course. 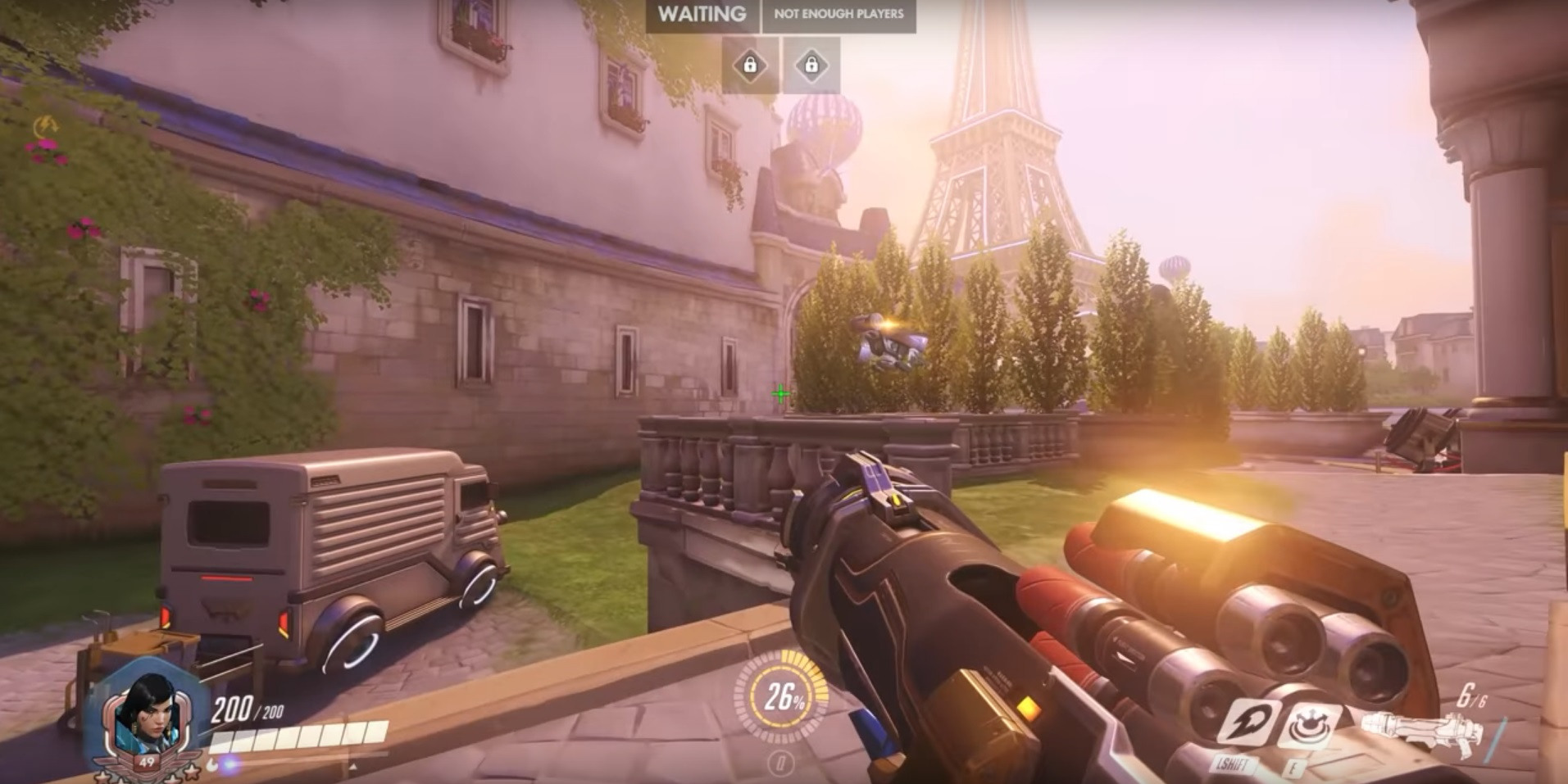 You can get a nice view of the Eiffel Tower before you Ult the enemy into oblivion.

If you want to try it out for yourself, the bushes are located in the front courtyard of the mansion, where you get a clear view of the Eiffel Tower.

YouTuber OgreJoe gave a walkthrough of the Paris map, and you can find the spot around the 1:50 mark in the video below.