As he joined popular Twitch streamer Brandon ‘Overwatch’s newest hero, Jeff Kaplan managed to get a good dig in at Valve as well.

Blizzard, the company who makes Overwatch, is no stranger to getting ribbed for its long development cycle for updates on games like Overwatch.

Referencing the popular “Blizzard soon” meme, Jeff said that the company’s dev cycle was nothing compared to another heavy hitter in the video game world: Valve. 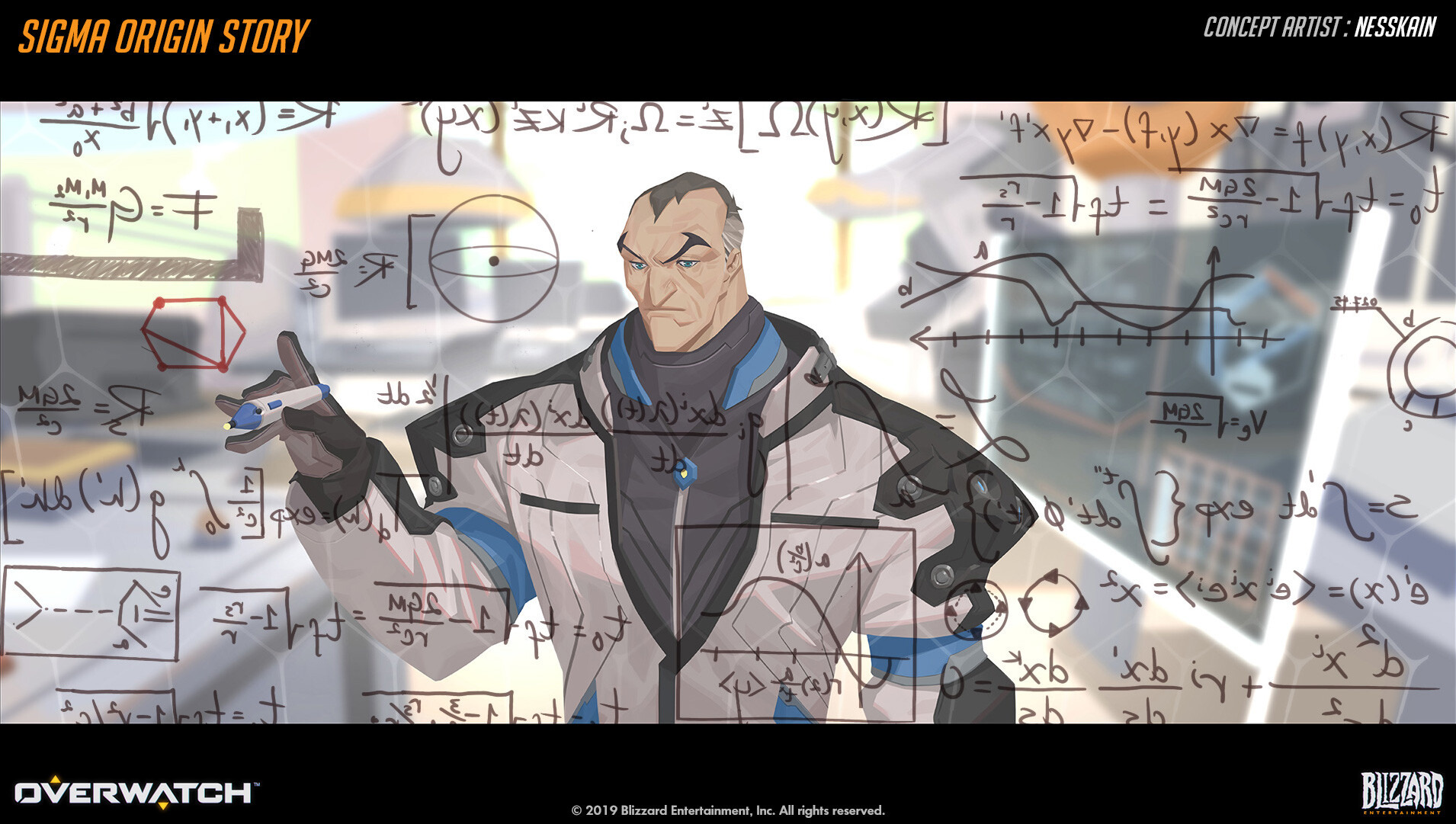 Overwatch players are already trying to decipher Sigma on the PTR.
[ad name=”article2″]

Still waiting for Half Life 3

As he and Seagull discussed Overwatch’s sometime lengthy development cycle, Jeff said it was nothing compared to Valve.

“Blizzard soon is like a two year window, you have to give me two years,” Jeff joked, before Seagull said it was more like two decades. 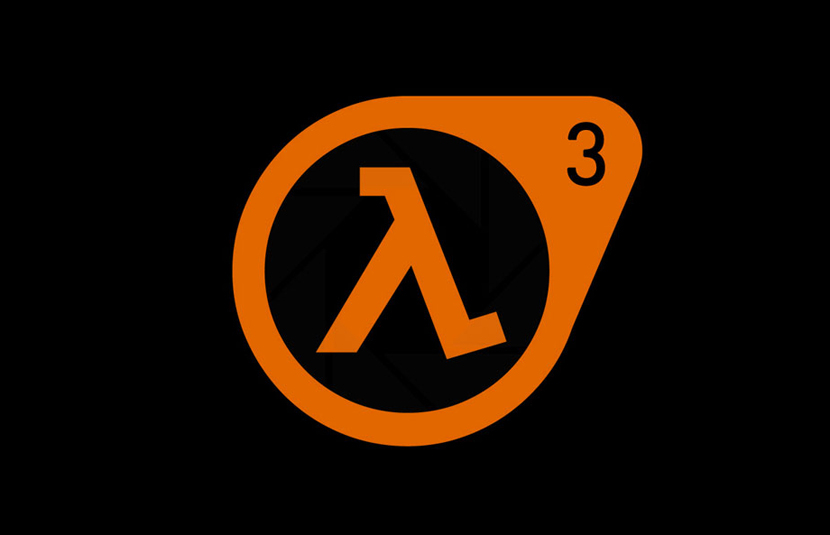 Jeff’s comments probably ring true for a lot of Valve fans – a number of whom are still waiting for any shred of news of Half Life 3 or a continuation of another of Valve’s popular franchises.

Valve did come out with a new card game Artifact recently, though the game quickly lost popularity and it’s Twitch channel became a hub for the illegal streaming of movies (and other stuff).

Enough about Valve, what about Sigma?

Sigma, the latest hero was actually released to Overwatch’s PTR during Seagull’s stream as a birthday present to the former Overwatch League pro.

Based on previous hero releases, we can probably assume that Sigma will spend at least a few weeks on the PTR before being released to the main game and console.

Sigma is the main tank Overwatch players have been asking to get for awhile now, so it will be interesting to see how he ends up being used in the game.