Overwatch Zenyatta skin concept brings him into the real world

While Zenyatta is a pretty polarizing champion, a lot of Overwatch players have experimented with creating fun skin concepts for the omnic monk. This one brings him a little closer to the real world.

It’s safe to say that if you like Zenyatta, you really like him, but if you dislike him you hate him. The Overwatch hero is a particularly divisive Support, as some players see him as more of a DPS due to his ability to one shot squishier champions.

Despite this, the omnic’s unique design has inspired many a skin concept. We’ve seen everything from Snow Day Zenyatta to the robotic hero transformed into a billiards pro.

This skin concept though brings Zenyatta into our modern day world yet again by putting him in a position we’re all in right now. 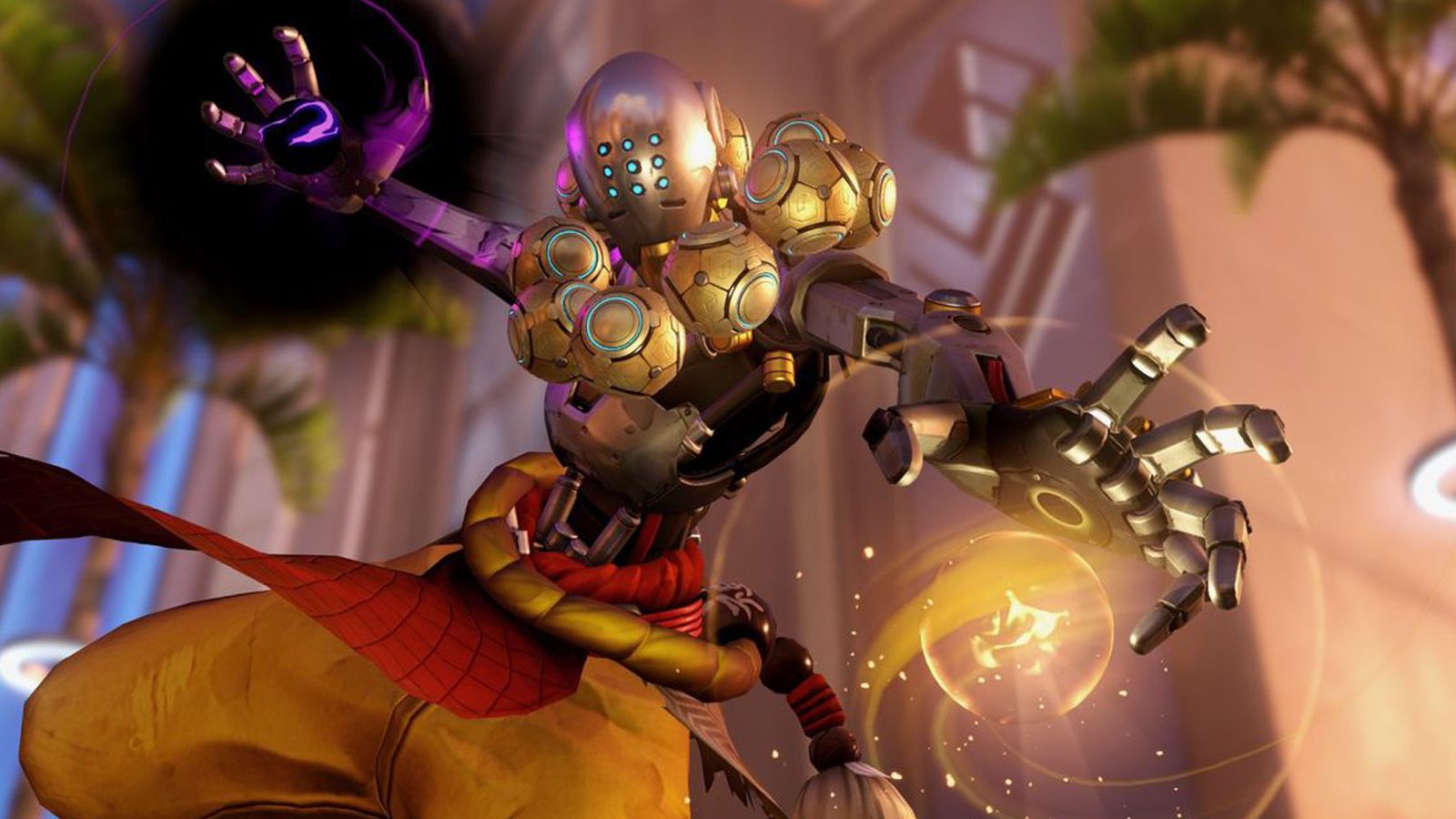 Zenyatta may be divisive, but this skin is pretty relatable!

A skin concept created by Reddit user abtr0n brings Zenyatta into the modern world. Entitled “Experience Nothingness. Lockdown Zen skin,” the concept has over 16k upvotes at the time of writing.

This obviously refers to current travel restrictions, which have left many a person all across the globe sitting at home pondering what they should be doing.

Seen sporting a pair of pyjama style trousers and fuzzy slippers, Zenyatta is clearly practicing his buddhist-esque religion at home.

He’s accompanied by a cute little sleepy kitten that’s perched on his lap, as well as a whole host of household items floating around him, including a mobile phone, TV remote, console controller, various snacks and a book.

Fans are obsessed with this fun Zenyatta design because it’s relatable to so many of us.

One player writes that they “don’t usually pay money for skins but I would for this” because of how well designed and fun the idea is.

The top commenter has inspired a thread by asking players to “imagine this in game,” which has led to respondents picturing “Zen throwing slippers at enemies.”

A final hilarious comment made reference to the indestructibility of 90s and 2000s Nokia mobile phones, writing “if that phone was a Nokia, I’ll tell you from now zen is gonna be 1-shotting any tank.”

So sure the world might look a little claustrophobic at the moment, but Zenyatta’s feeling it too. It would be cool to see this skin in game, or even a line of skins which donate any funds raised to an associated charity. For now though, try and channel some Iris style inner peace: we can do it!