The Overwatch PTR is bringing tons of new fixes for the popular creative mode The Workshop in the May 6 patch, some of which players will be glad to finally have in the game.

The Workshop is a new mode that lets players actually tinker with almost every mechanic in the game to execute near limitless possibilities within Overwatch. While players have been at work creating tons of new ways to play, the Workshop has been having its fair share of bugs to clean up.

Blizzard’s fans have been getting wild with Overwatch’s latest game mode, creating all sorts of things from new ways to play the game and even concepts for heroes complete with abilities. 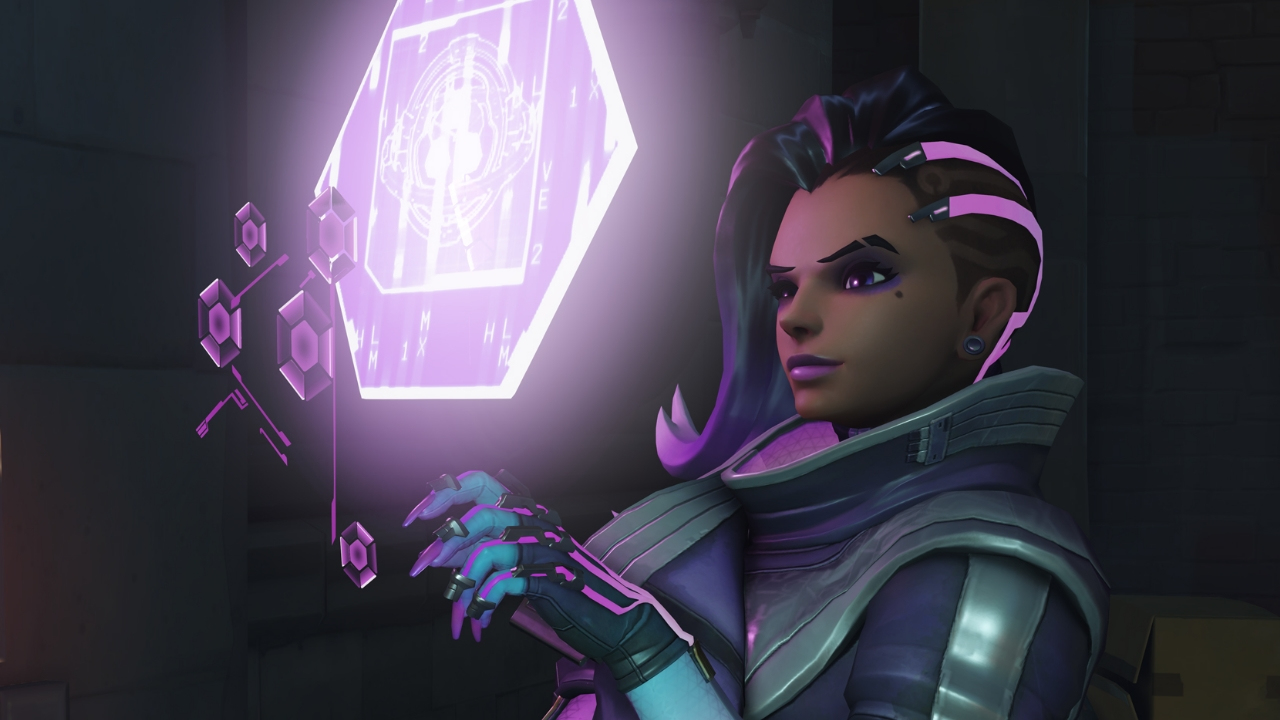 With the Workshop’s immense tools, any player can get in there and make something great.

Overwatch PTR update is cleaning up the the Workshop

Now the next version of the Workshop is going to introduce added improvements that should make the mode a lot more friendlier to operate while cutting down on some annoyances players have been seeing more often than not.

One of the more pressing issues in the Workshop has to be with the servers that have been making it hard to work within the mode.

The May 6 patch seems to have worked on the problem as general stability improvements have been made and players are already noticing a difference. 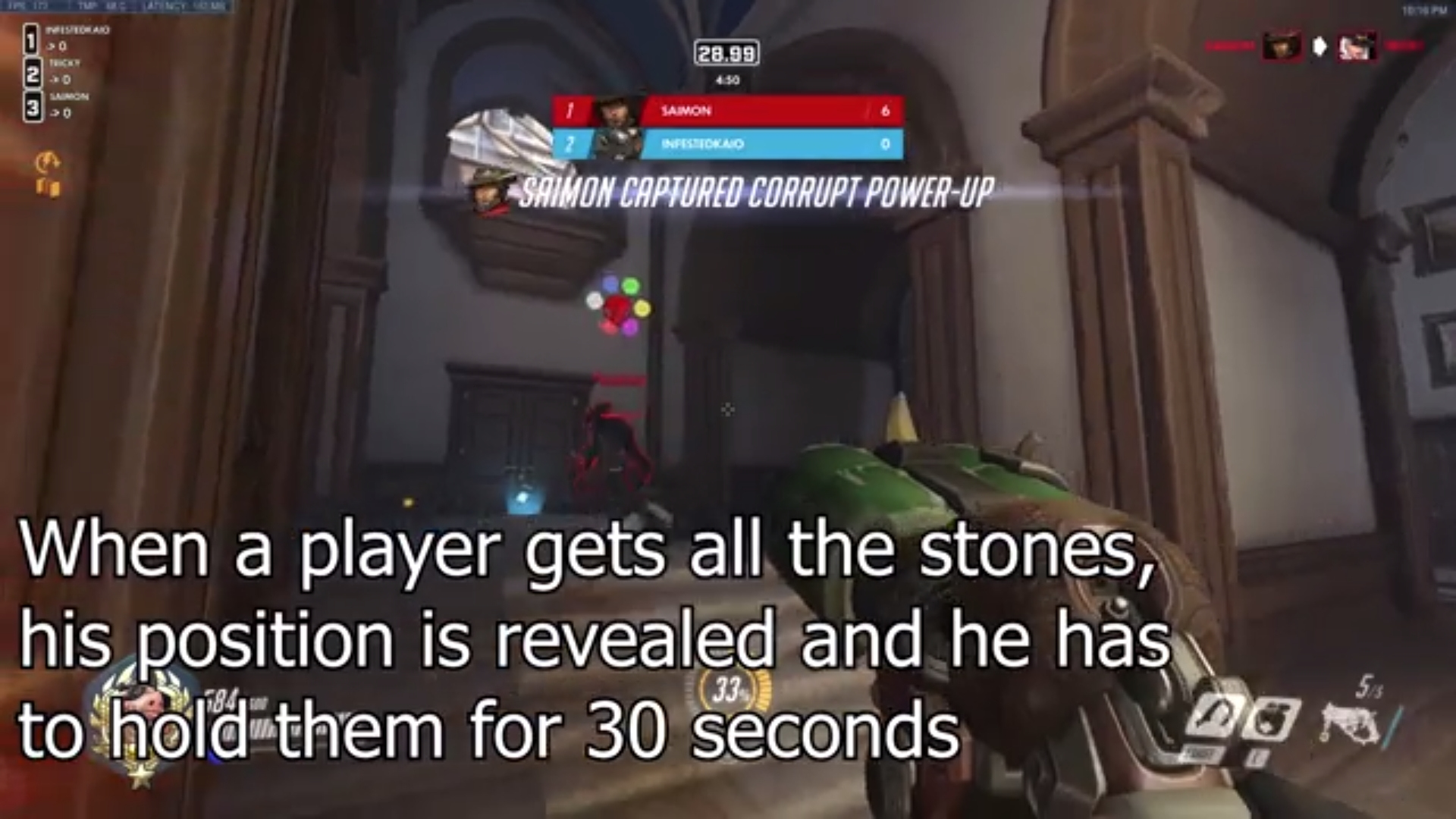 Players have been using the Workshop to make unique modes including one inspired by Avengers: Endgame.
https://www.dexerto.com/overwatch/avengers-endgame-arrives-overwatch-workshop-mode-590130

Several Workshop annoyances have been addressed

It’s a good thing too, since players are about to go hog-wild with fixes to “several player modifications” such as movement speed not carrying over between Control map rounds.

Similarly, players will rejoice that Blizzard has issued a fix for “several ‘Disable Built-In Game Mode’ actions not working in certain situations.”

Other fixes revolve around the Set Max Health action not working in all situations, so Blizzard will be hoping the new update has addressed the issue so that it won’t be a problem again. 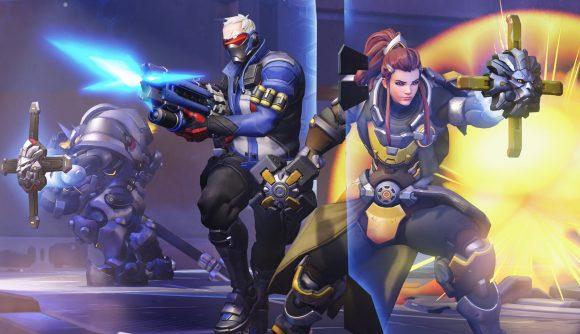 The Workshop has been letting fans make tons of new modes, bringing fun new ways to the game.

The latest patch to the PTR will definitely go a long way into making the creation process all the more streamlines. Check out the full patch notes below for the May 6 update to the Overwatch PTR to get a full look to what’s being improved.

A new Overwatch patch is in development and now available for testing! To share your feedback or report any issues, please post in the PTR Feedback 3 or PTR Bug Report 1 forums.

Please note that the below patch notes only include changes currently available for testing on the PTR. While many of these changes may also be available on PlayStation 4 and Xbox One in a future patch, the PTR is PC-only and only reflects changes coming specifically to that platform.