An Overwatch tower defence mode sees defending players fight off waves of attackers with a variety of power-ups to keep things interesting.

The Workshop has proven immensely popular with Overwatch players, giving them the power to influence even the fundamental rules of the game to create unique new modes.

One of the latest creations takes inspiration from the classic tower defence genre, with an Overwatch twist that means defenders must rely on their aim as well as strategy.

Hanzo’s Wild Tower Defence by u/TheRealPT0007 sees four defenders as Hanzo in static, pre-set positions as “towers”. The attacking team play as Torbjörn, and must make it to the objective, a blue orb.

The attacking team must get through the orb 20 times in order to win the game, and to do so they have 250 collective lives. Each time the defending Hanzos eliminate an attacker, the team’s life counter ticks down. 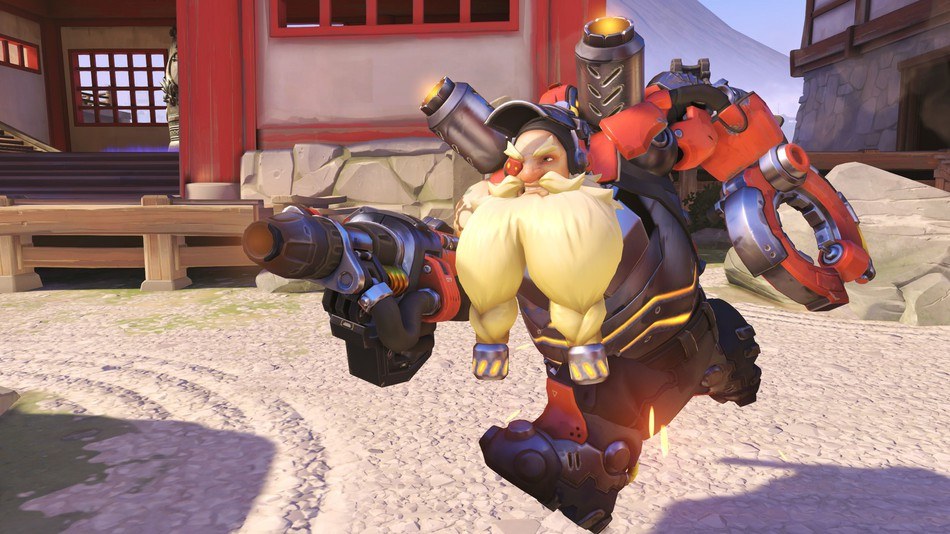 The defending Hanzo players must fend off waves of Torbjörns.

The game also has a money system with which both teams can purchase upgrades from the shop. Players gain money consistently over time, but also get bonuses for completing objectives or eliminating opponents.

The attackers have a range of options open to them, from increasing base stats like speed and health, to limited-use power-ups like freezing all defenders temporarily, creating a portal with five uses, or becoming a D.Va for one life.

The defenders, meanwhile, can simply increase their damage and projectile speed. The buffs stack without limit, meaning defenders become more powerful over time. The creator has, however, stated that they may be adding more items to the shop in future.

Players who want to try out this mode can do so using the share code Y1PWP.

The Workshop is currently only available on the Public Test Realm (PTR), where it’s been in testing since April 24. Blizzard have made a number of adjustments since then in response to the feedback, both addressing bugs and adding new features and quality-of-life changes.

Blizzard haven’t stated when the feature can be expected to move to the live servers. Major additions like new heroes typically remain on the PTR for three weeks before going live, but with something as complex as the Workshop it’s possible the wait could be longer in this case.