An Overwatch trick with Junkrat allows him to catch enemies off guard by spawning his Riptire as if from nowhere.

Washington Justice player Nikola ‘Sleepy’ Andrews was streaming ranked Overwatch when he was killed by a Riptire that appeared to spawn in mid-air.

After watching back the killcam, Sleepy realized that the enemy Junkrat player had used a technique that allowed them to detonate a mine, flinging him into a safe space away from the battle, while the Riptire still spawned where he had previously been on the floor.

How is this Junkrat Riptire trick done?

The move requires quite precise timing in order to pull off correctly. Junkrat’s ultimate has a small delay between when the button is pressed and when the animation is locked in, and it’s in this small gap that the mine must be detonated.

Assuming it’s done correctly, Junkrat will be thrown skyward by the mine while still performing the Riptire animation, but the Riptire itself will then appear as if from nowhere in the spot where it was first initiated.

As seen in the clip of Sleepy getting caught out by this technique, when it’s pulled off correctly it can give enemies very little warning of what’s coming. 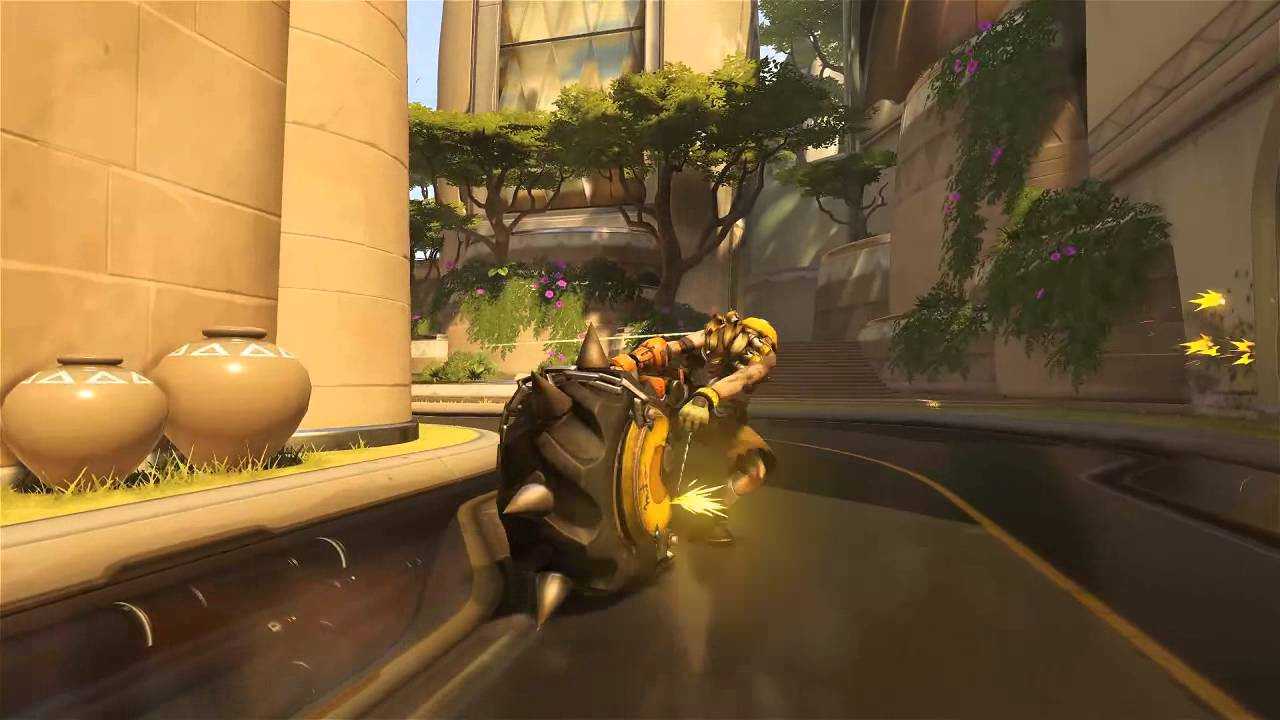 When could this trick be used?

Junkrat’s ultimate has a lot of potential for big impact, with its explosive power being second only to D.Va’s self-destruct.

That power is balanced by it being quite telegraphed and fairly easy to destroy if identified early enough, however, and much like D.Va’s ultimate, players have become quite accustomed to doing so.

For Junkrat players, then, finding ways of catching the enemy off guard is key. Often that might involve taking a creative route, but in many instances this simply might not be possible. For such times, this trick could make it possible to catch enemies unawares.

Not only does this technique result in the tire appearing from nowhere, giving enemies less time to react, if Junkrat himself is seen as he initiates the ultimate it can actively misdirect the opposing team, as they will expect the tire to come from a different position.

It’s likely that Blizzard will see this technique as a bug rather than a feature, and therefore it could be patched out at some point in the future, but for the meantime it’s a useful trick to have up your sleeve as a Junkrat player.