Ireland’s national Overwatch squad showcased a collection of Dive Reinhardt clips, highlighting how the lumbering tank character can be utilized as an aerial threat.

It’s been less than a week since the finale of the Overwatch League season 2 playoffs when the San Francisco Shock punctuated their dominant run with a 4-0 sweep of the Vancouver Titans in the Grand Finals in Philly. It was their fifth straight sweep of the playoffs.

Fans are already gearing up for more Overwatch before the 2020 OWL season, and players around the world are preparing for the 2019 iteration of the Overwatch World Cup that is set to start at the beginning of October. Among them is Ireland, who are preparing a unique, fun strategy to surprise their opponents in the World Cup prelims.

It’s unclear exactly why Ireland’s team would reveal such a unique and elite strategy to the public, but it seems like the players had a point to prove to their coach, Scrivzy.

Reinhardt’s charge instantly becomes an aerial attack when coupled with certain heroes on specific maps. In the video, we see it used with Mei’s ice wall to fly over the bridge in Eichenwalde. It is also a devastating maneuver when partnered with Symmetra’s portals and Sigma’s ultimate.

On its own, the charge can also be used to cross an incredible distance across platforms on Junkertown, as demonstrated in the last clip of the video.

Teams like Ireland will have to rely on unique strats such as the Dive Reinhardt if they want to make a deep run into the World Cup. Their run will start in the Preliminaries, and they will have to outlast 31 other teams just to make it to the main event. Ireland is in a tough spot talent-wise, as they field zero players currently in OWL or even in Overwatch Contenders. 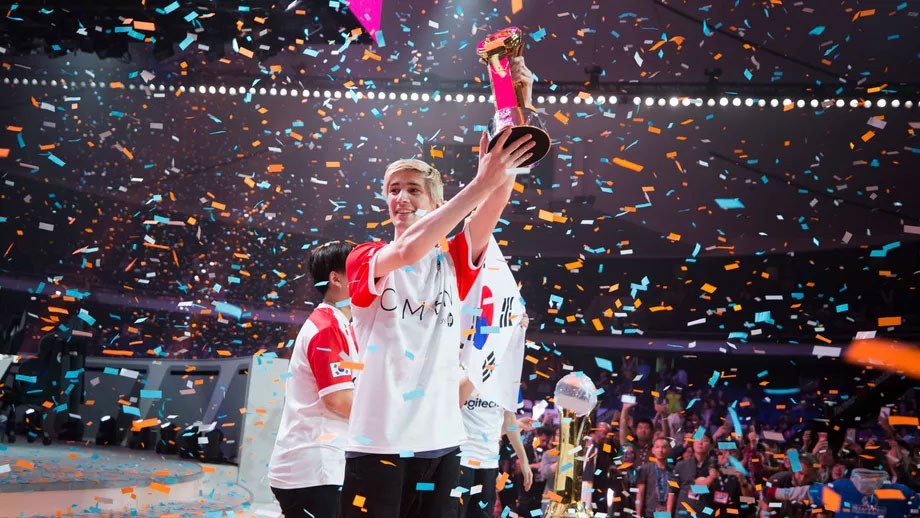 Ireland is well aware of the long road ahead of them and have appropriately taken on the hashtag #Underdogs heading into the World Cup. The team is still in the process of raising money to support their run to the World Cup, and anyone who buys a customized Ireland OW jersey can help ensure fans get to witness Dive Reinhardt on a global stage.

Several national teams outside of the top tier have had to rely on raising money to get to the World Cup, but unfortunately, several teams including Romania, Argentina, Israel, and Egypt have already had to pull out of the competition.

At last year’s World Cup, South Korea swept their way through the playoffs to a gold medal, dispatching Australia, the United Kingdom, and China without dropping a single map.