Overwatch’s new Hero Gauntlet mode has provided plenty of frustration for players just trying to get that free loot box, but also a lot of impressive (and lucky) clips from players asserting their dominance over others.

Hero Gauntlet is a mode created in Overwatch Workshop that has players begin as McCree and move through the roster of heroes, one at a time, with every kill they get.

Most of the time though, the game seems to come down to who can steal the most kills, but Overwatch streamer LIRIK managed to make dominating in the new mode look easy. 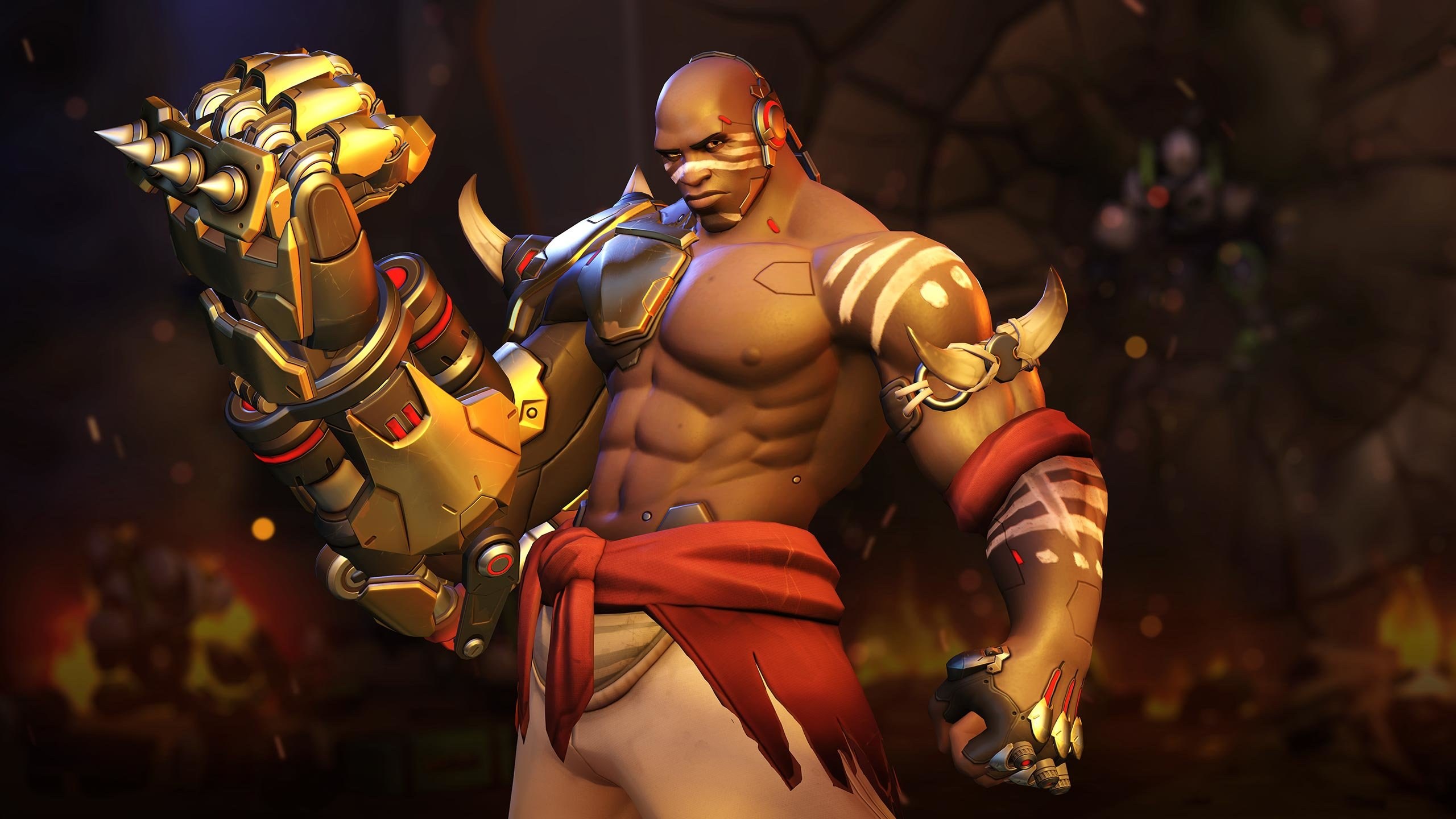 No, not that kind of hero gauntlet.
[ad name=”article2″]

The other players just wanted a loot box

The clip starts with LIRIK as Tracer, before quickly switching to Ana and stealing a kill to get another quick switch.

From there, he goes through the next three heroes in the blink of an eye, and barely materializes as Doomfist before annihilating an unfortunate Zenyatta.

From there he goes on to wipe out a few more unfortunate Junkrats to move even further ahead of the unfortunate competition.

Based on the lead LIRIK had when his killstreak started and especially when it ended, it’s safe to assume he definitely earned his free loot box if he hadn’t gotten it already.

What’s after the Anniversary event?

The Summer Games event is the next Overwatch celebration up and according to Director Jeff Kaplan it will start sometime in August.

We don’t know exactly what heroes will be getting new skins, but it’s safe to assume Ashe, Hammond and Baptiste will all be good candidates for a new summer skin, since they don’t have any yet.

2019 has already been a big year for Overwatch, and according to Kaplan, there’s even more new content on the way.