Overwatch players have discovered an apparent bug with Junkrat’s Steel Trap ability – as enemies are able to escape earlier than they should be able too.

Getting trapped by Junkrat’s Steel Trap is meant to keep a player locked down for three seconds, while also dealing damage and stunning the trapped player for an additional second.

However, one player has discovered that there seems to be an issue with the length of time players are tapped for, making an extremely quick getaway from the Junkrat who had taken aim at them. 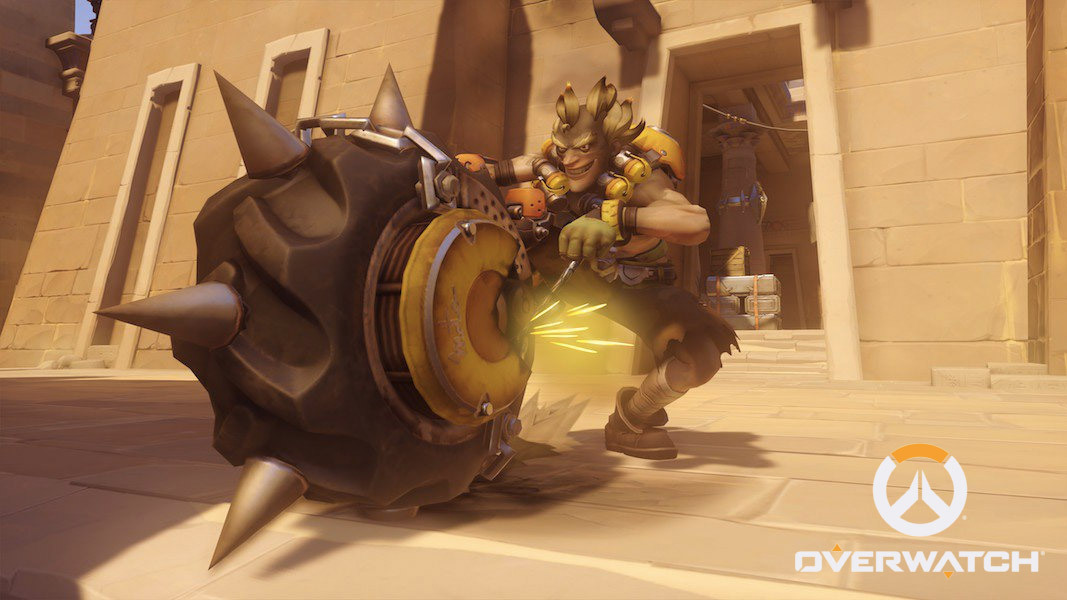 Junkrat’s Steel Trap is a key part of his devastating arsenal.

In a video posted to the Overwatch subreddit, user terppa112 showed off just how they were able to escape the trap with relative ease while playing as Lucio.

After the ‘TRAPPED’ text prompt appeared on screen, the Lucio had the ability to wall run within moments instead of being locked in place – even though a visual bug appeared to show the Trap being attached to the player.

It’s not quite clear if this is a known bug to Blizzard, but terppa112 stated that it happened in a normal game server and not the Public Test Realm – where glitches and bug are common as they haven’t been released to the full game.

While terppa112 appeared to be surprised, some fans suggested that it is quite common to encounter. “I am a Lucio main and this actually happens quite often. I just hoped nobody would ever realize,” replied one user.

It remains to be seen if the issue becomes widespread enough that Blizzard are forced into making a change.