The hero interactions in the Storm Rising mission reveal Overwatch lore details that many players might have missed.

The event is one of the rare occasions on which Blizzard expands on the game’s story, and although this is primarily done through the larger narrative, some of the in-game interactions that take place between heroes during the mission can reveal details that can be easy to overlook. 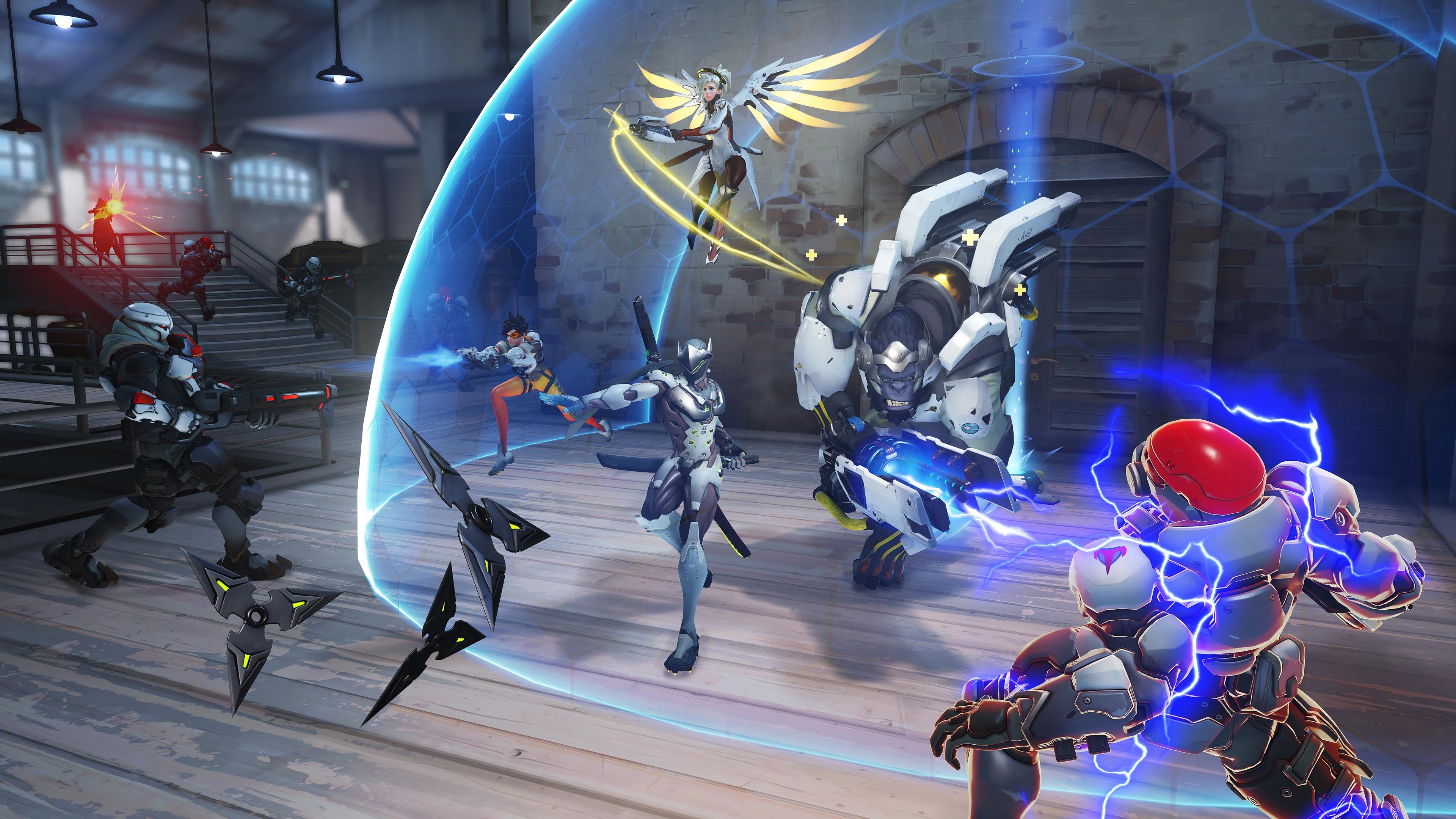 In this instance, however, it’s safe to assume that all interactions are in fact lore-accurate, given that Archives is a story-based event and they take place within a PvE mission, not a multiplayer match.

Even if you have played through the Storm Rising mission, it’s quite possible you haven’t heard every interaction, as not all will be triggered in a single play-through and some have multiple variations that can occur at the same locations.

Here’s a look at what the Storm Rising interactions reveal about the Overwatch universe and its lore. 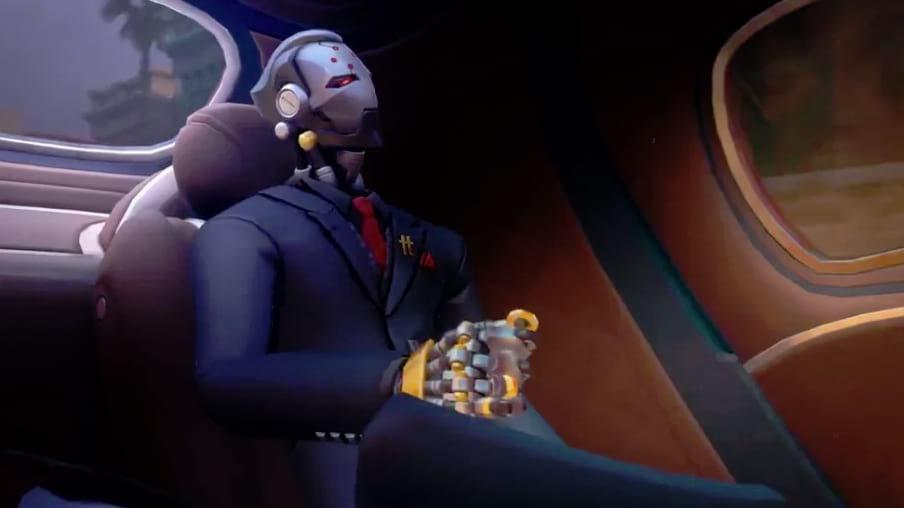 Maximilien is believed to just be an accountant, but his heavy security suggests there’s more to him.

Thoughout the mission, the strike team and Sojourn at various points discuss Maximilien and his connections to both Talon and Doomfist.

The interactions reveal that Overwatch initially believed Maximilien to merely be an accountant, but that they’re starting to realize that he may have a greater role in Talon.

Storm Rising is very clearly the first chapter in a larger story involving Doomfist’s plans for Talon, with the mission ending with a cutscene of him talking to an as-yet unidentified omnic. Through the Overwatch team’s discussions, it appears that Storm Rising takes place at a time when Doomfist is just starting to take control of Talon, and is working towards throwing the world into war. Sojourn states that capturing Maximilien is “just the first piece to a puzzle much bigger than Max.”

While the discussions of Maximilien and Doomfist don’t reveal much that wasn’t already known, they do highlight that there’s more going on than has yet been explored. 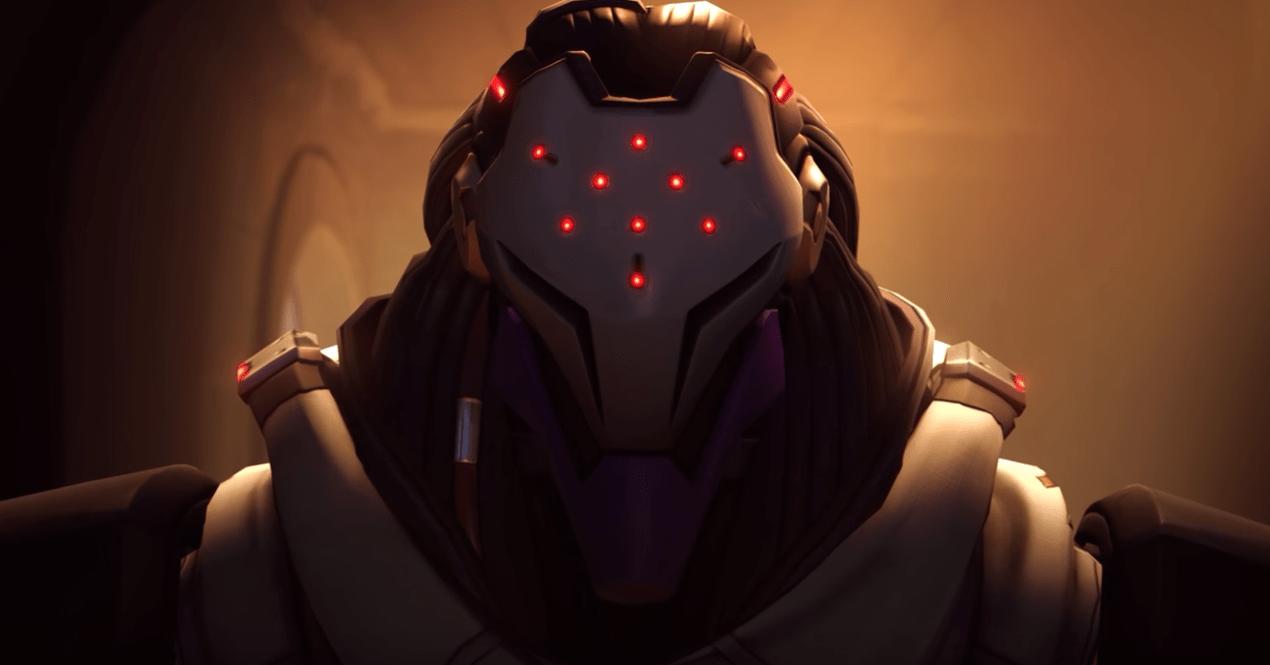 At the end of Storm Rising, Doomfist is seen negotiating with this mystery omnic.

Get to know Sojourn

Most notably, the Storm Rising interactions give more insight into the mysterious Sojourn, who hadn’t been heard of prior to the event. Jeff Kaplan has revealed, however, that she’s been in development since before Overwatch even released, and is set to join the game as a hero in future.

Until then, however, all we know about Sojourn is to be found in Storm Rising, and the voice interactions not only give fans a chance to get to know her a little, but also what other heroes think of her.

When asked his opinion of Sojourn by Tracer, for instance, Winston states that “I feel a little nervous around her, like she might do something terrible to me if I let her down,” before Tracer responds with “I like her though.”

Interestingly, these interactions would imply that this group of heroes isn’t as familiar with Sojourn, who appears to have taken over from Reinhardt following his compulsory retirement, despite the fact that Sojourn is known to have been working with Overwatch since the organization’s earliest days.

An interaction between Sojourn and Genji also seems to reveal that she too has had to have cybernetic prosthetics. After asking Genji how he feels about his new cybernetics, to which he reveals they do not feel like part of him, she comforts him by saying “when you look at me, do you think ‘there’s a machine that looks like Sojourn’, or ‘that’s Sojourn’?”

It would appear, then, that like Genji, Sojourn may have suffered a significant life-threatening injury that required significant cybernetic repairing. Exactly what might have caused these injuries remains to be seen. 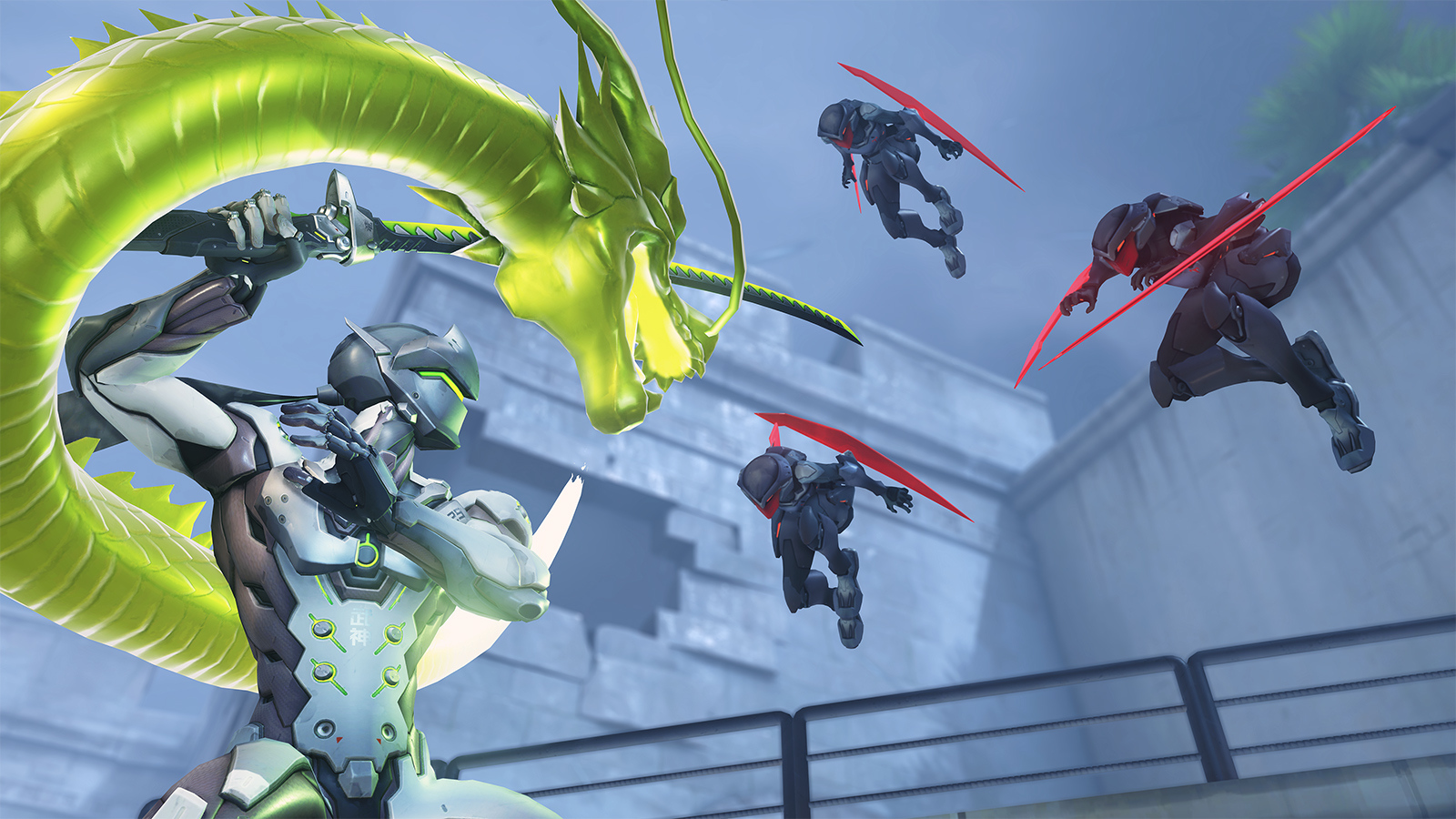 Is Sojourn, like Genji, reliant on cybernetic enhancements for survival?

There are also references to other characters and details which could be throw-away comments, but might also be foreshadowing later events or revelations.

For instance, Mercy and Winston comment on “what happened to Dr Chao” while discussing the impact of Winston’s time spent on the moon on his bones. Dr Chao is the CEO of Lucheng Interstellar who spent a lot of time working as a scientist on the moon, and is now believed to be the owner of the wheelchair seen in Lijiang Tower.

Mercy comments that Dr Chao’s company is working on a new space station, which could potentially be a location Blizzard might want to explore with a new map in the future.

Sojourn and Mercy also discuss the “Egypt situation”, and the fact that Commander Morrison is “thinking about sending Overwatch”.

There are also a variety of more vague comments about the future of Overwatch. Storm Rising takes place after Retribution, which is believed to have been the start of the organization’s downfall, and it seems the strike team are aware of the struggles.

The full set of interactions can be heard here:

Unfortunately for fans of Overwatch lore, it’s not clear when Blizzard will next advance the game’s story. Aside from the Archives event, Blizzard can expand the narrative via comics, animated shorts, hero releases or short stories, but all have been infrequent, so it might be some time before another major injection of lore.