before being brought up to the Toronto Defiant towards the end of June, in week four of Stage 3.

Logix and the Toronto Defiant faced off against the Washington Justice on Friday, July 26, and even though the Defiant came up short in the match (TOR 1-3 WAS), Mr. Logix managed to find some time to shine. 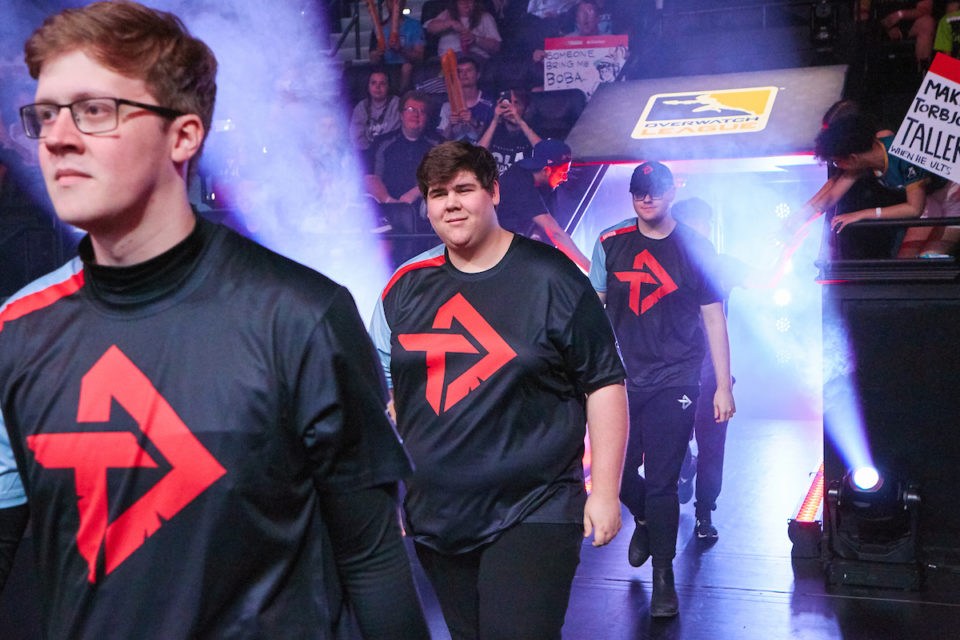 Logix has found a new home with the Defiant.
[ad name=”article2″]

On the fourth and final map of the match Havana, the Defiant were being pushed back to spawn by the Justice before Logix decided to take matters into his own hands.

Logix ducked into spawn as Widowmaker just as Washington’s Ethan ‘Stratus’ Yankel’s Pharah was bearing down on him looking for the easy pick. 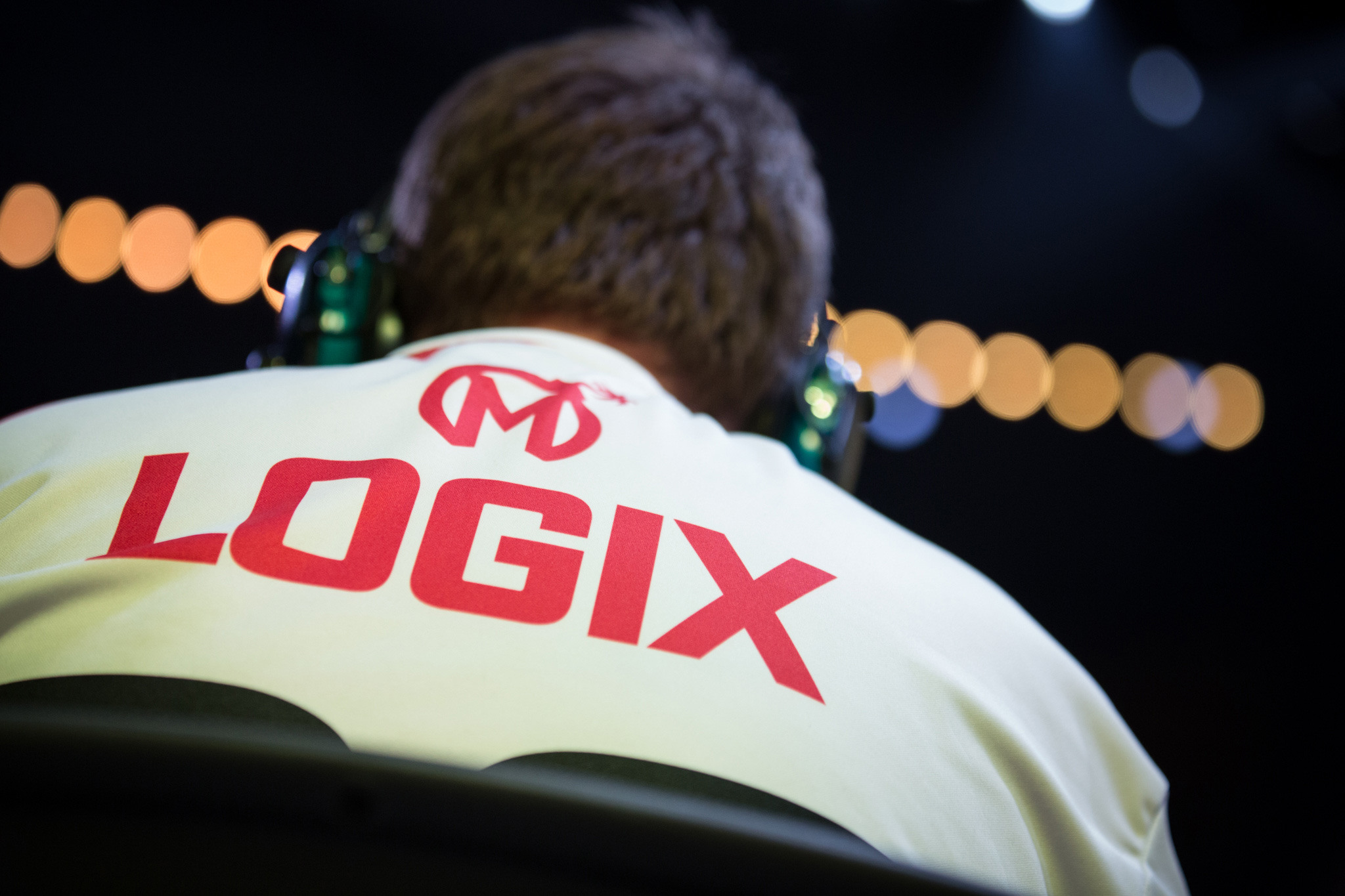 Logix was a fan favorite while he was one the Mayhem as well.
[ad name=”article3″]

Instead of staying on Widow, Logix made a lighting switch to McCree the caught everyone, including Stratus, off guard and promptly deleted the enemy Pharah.

He wasn’t done because Yeonjoon ‘ArK’ Hong’s Mercy was left stranded by the death of Stratus, so of course Logix had to take him out too –  along with some tactical crouching for good measure.

Toronto may have dropped the match 3-1 to Washington, but Logix’s quick switch was definitely one of the highlights of the night for the Defiant.

What’s going on in the Overwatch League?

Toronto is currently sitting at 18th place in the playoff standings and have been eliminated from playoff contention.

That also means Defiant players will have to wait until Season 3 to play Overwatch’s newest hero Sigma, who will be available during the Grand Finals, on the big stage.

But with the new 2-2-2 role lock in place for Stage 4 Logix, a DPS player, wouldn’t even be able to play Sigma, unfortunately. 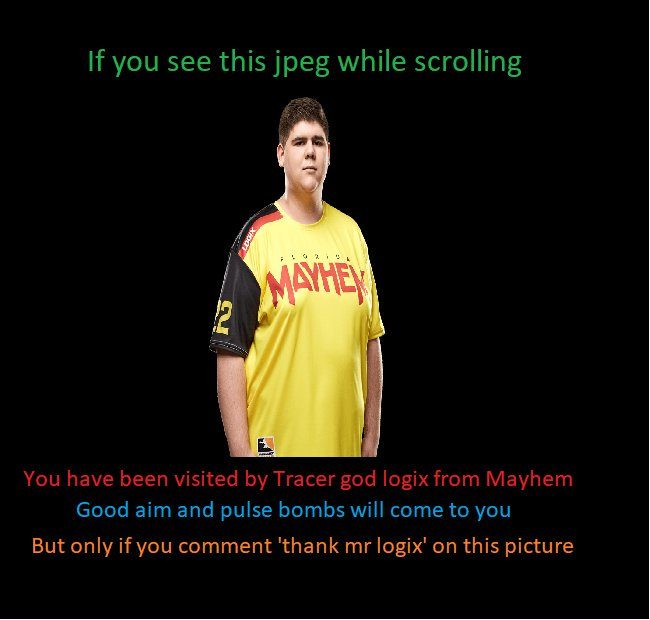 With the 2019 Season pretty much in the bag for Toronto, at least fans can still kick back and watch Logix frag out (just don’t forget to thank him this time).