Overwatch player manages to recreate Portal in the Workshop

introduced by Jeff Kaplan on April 24 and provides players with a way to customize almost everything about how Overwatch works.

This new creative freedom means Overwatch players are trying out all kinds of crazy stuff right now and now YouTuber norlag has come out with one of the most creative yet. 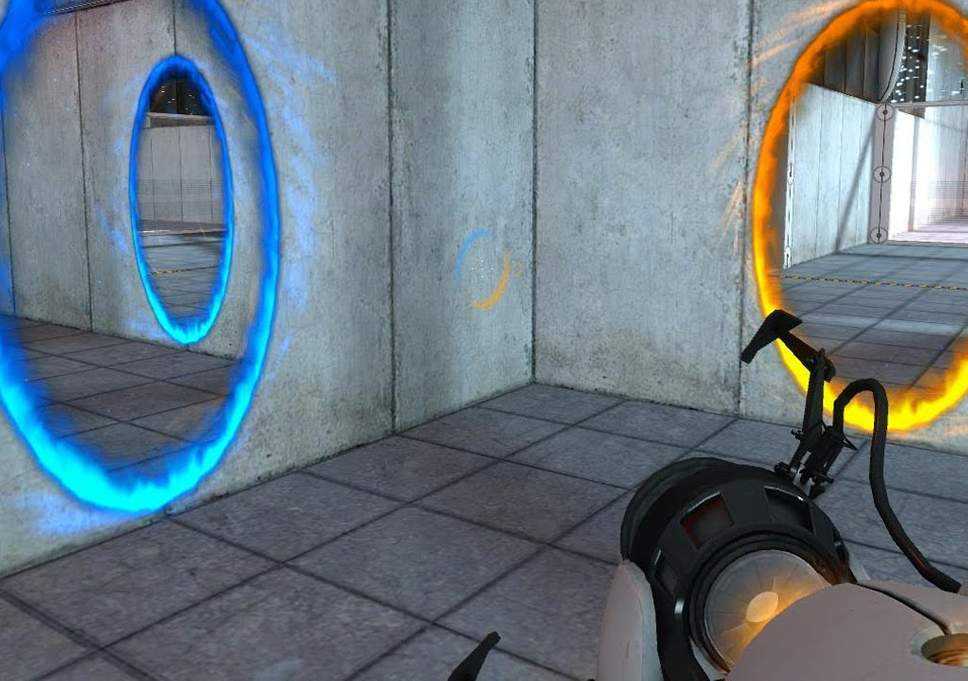 Norlag took inspiration from the Portal series of games to create a mode where players can place two portals and travel from one to the other, just like in the games Portal and Portal 2.

On Hanamura, norlag demonstrates the new mode with Tracer and they’re able to place two different portals and travel through one to come out of the other.

The portals really do seem to work like they do in Portal, except they’re gold and purple instead of blue and orange.

It seems like the portals can be placed anywhere, but whether they can be thrown on to a wall or something like that is still unknown.

For players who want to try out norlag’s Portal mode, the creator code is: 672SH.

What else has come out of the Workshop?

Just in the first few days of the new mode being out players have already made a ton of custom games and just really cool stuff using the new tools.

We’ve seen everything from Overwatch gun games to third person Overwatch and even Hammond bumper cars, made by Reddit user randomaf.

A lot of people have said the new Workshop is the best thing to happen to Overwatch in awhile and could give players almost unlimited options for how to play the game.

So far there’s been no shortage of cool new stuff coming out of the Workshop and it doesn’t look like it’s going to slow down anytime soon.