A server during an Overwatch game gets closed due to an unexpected error just as D.Va player gets ready to wipe the whole team.

Overwatch has been one of the most popular games in recent years building a huge culture and viewership number on twitch, but despite that, the game still has some issues that need to be resolved.

The clip titled “Blizzard servers ruining dreams” was shared on the Overwatch Reddit by user ‘GabiDraco’, where the community rallied around how unlucky the player was – a feeling all too familiar for some. 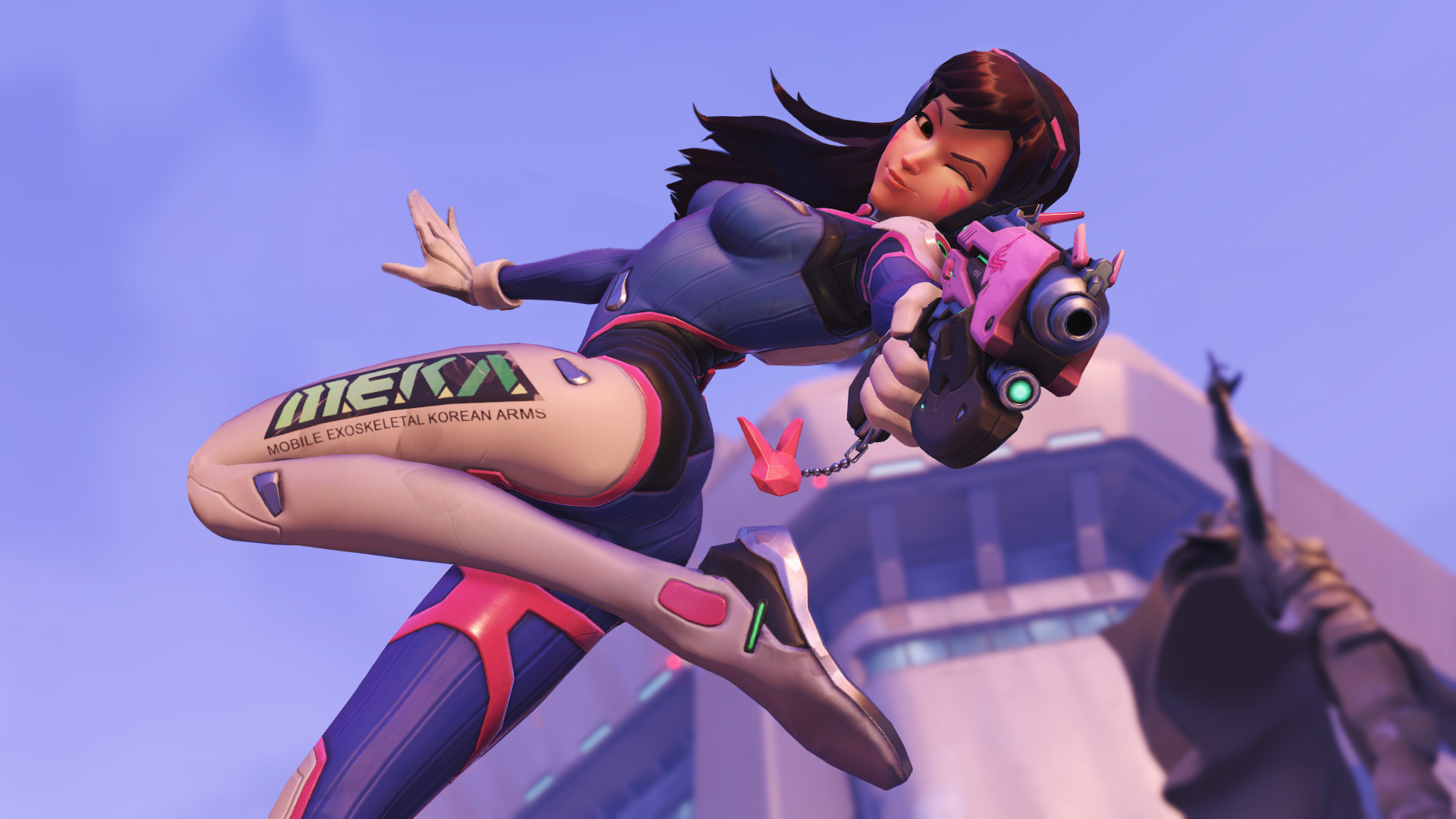 D.Va is a fan favorite for highlight plays and gameplay in Overwatch.
[ad name=”article2″]

In the clip, Reddit user GabiDraco had just use D.Va’s Ultimate ability and was dashing towards the enemy team, who had been rounded together and vulnerable thanks to the Zarya’s Graviton Surge which was timed at the perfect moment, the best set-up possible to secure the potential ‘Play of the Game’ and wipe the enemy squad.

However, the servers disconnected everyone in the lobby, stopping the incredible play from happening and filtering everyone in the game back into the queue to search for another matchmaking game.

Reddit users shared their sympathy with GabiDraco, claiming that they have also been having troubles with disconnects and they would have been disappointed to have this happen to them.

Many were annoyed with the state of the servers and said they have also been frequently having disconnect issues, asking Blizzard to focus on integrating more reliable servers for the future.