It’s no secret Overwatch players love coming up with new skin concepts for their favorite heroes, but one creative fan decided to mash up the beloved hero shooter with Street Fighter V.

Like Overwatch, the Street Fighter series has plenty of colorful characters filling it’s rosters, so artist and Overwatch fan Grimmancer decided to bring the two worlds together. 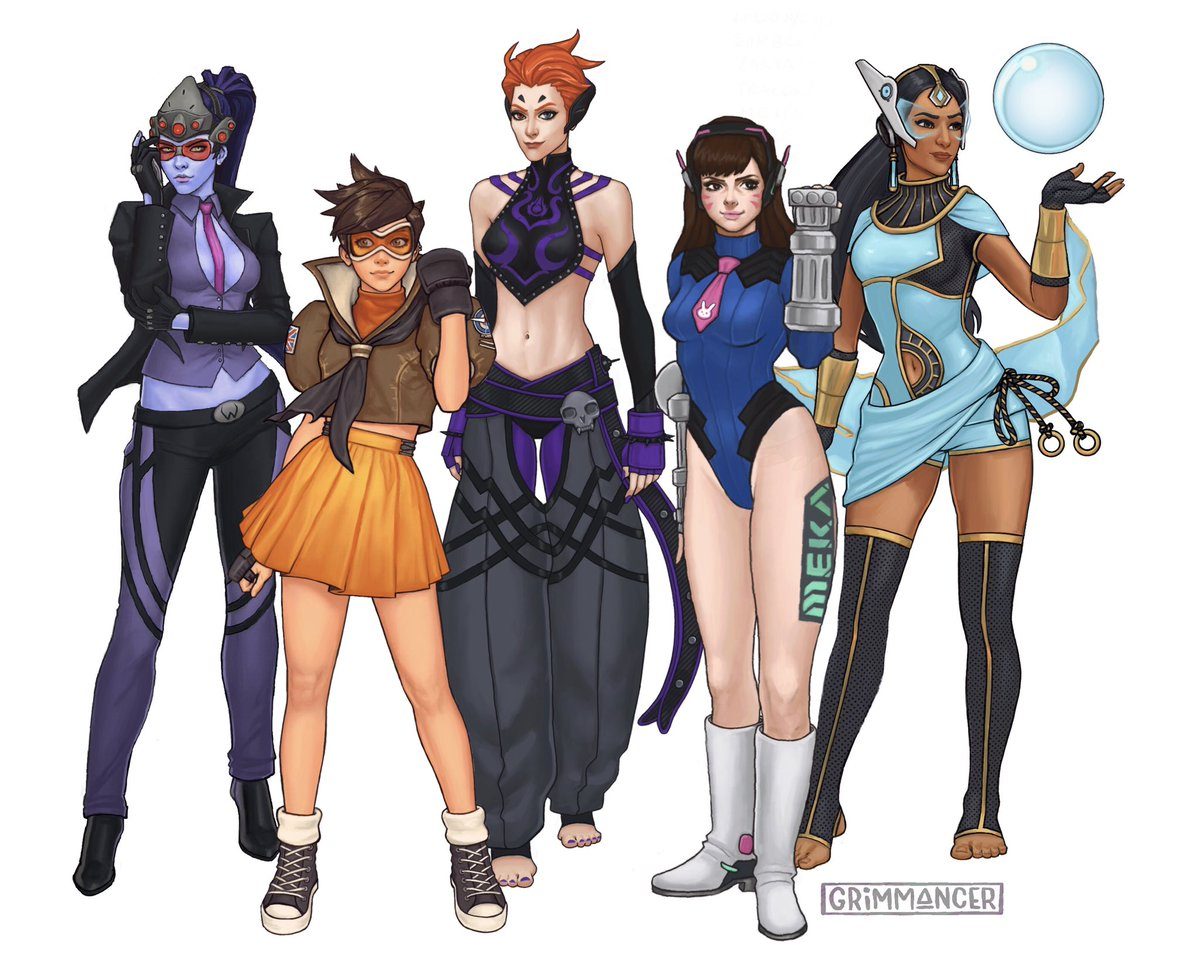 Widowmaker has been turned into Crimson Viper and Overwatch’s poster girl Tracer has a look based on Street Fighter’s Sakura.

Moira has been transformed into Taekwondo expert Juni and Symmetra’s Street Fighter soulmate seems to be Menat.

But, the best crossover concept might just be D.Va, who looks ready to kick some serious butt cosplaying as Cammy.

Overwatch and Street Fighter, two peas in a pod?

This is far from the first piece of Overwatch and Street Fighter crossover content to pop up, a video from TGN on YouTube from 2018 explored what it would be like if a Street Fighter-inspired Overwatch fighting game ever came out.

If something that awesome did happen, Grimmancer already has some great skin ideas going for the Overwatch heroes.

Overwatch has never done a crossover event with another game, besides a few skins from other Blizzard games, but if they ever did, Street Fighter would be a great place to start.

The next Overwatch event, Storm Rising, starts soon on April 16 and will have nine new skins for players to unlock during the event from April 16 to May 6.