One talented Overwatch fan took Lucio’s classic ‘Hippityhop’ skin and made D.Va try it on – the end result is amazing.

The Overwatch community continues to prove time and time again just how creative it is, whether that’s through new hero concepts, Jeff Kaplan karaoke videos, or skin designs.

DeviantArt user ‘lionelthelion’ wanted to see what D.Va would look like with Lucio’s legendary Hippityhop skin on, and honestly, you’ll want it for real once you see it.

In lionelthelion’s design, D.Va stands in her ‘Pumpkin Selfie’ victory pose, which was first made available in the game in the 2018 Halloween Terror event. Except this time, the pumpkin has been replaced with the frog helmet from the Hippityhop skin.

The worst thing about the Overwatch fan’s design is that it’s not real, so unfortunately players won’t be seeing the hero in Lucio’s getup any time soon. 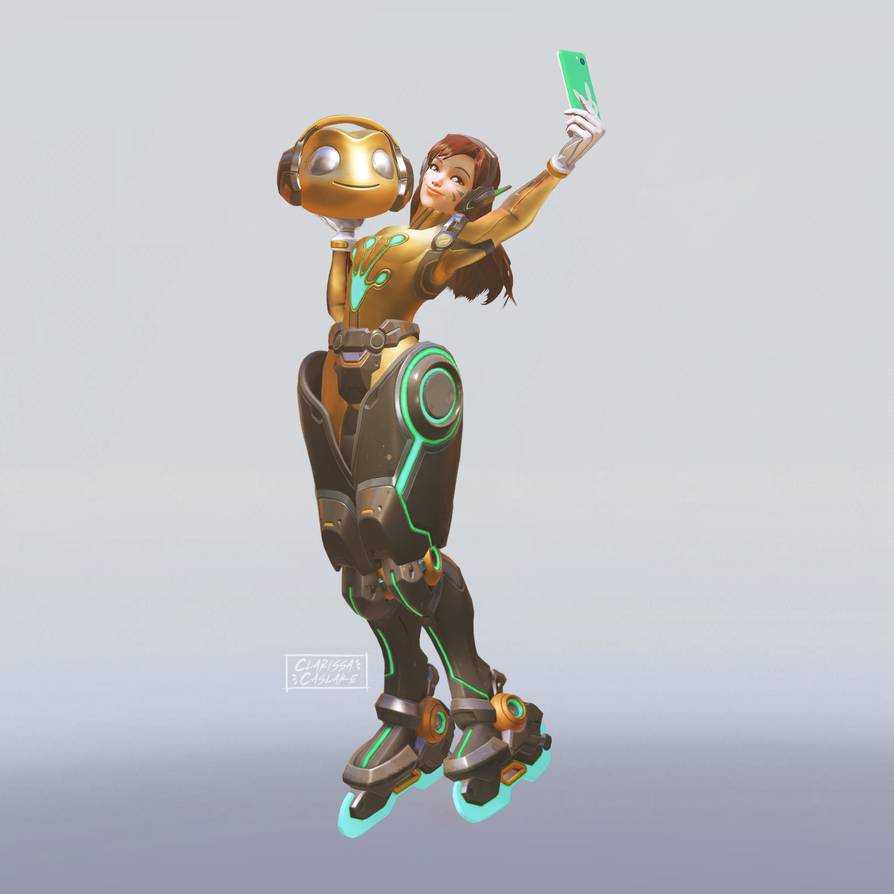 Hippityhop D.Va is the skin you never knew you needed.
600[ad name=”article3″]

Lucio’s legendary skin has been a fan-favourite ever since the game’s release back in May 2016, with its golden glory turning the hero into a DJ-ing frog.

While the outfit looks great as is, it is somehow made even better when it is kitted onto the Korean character. 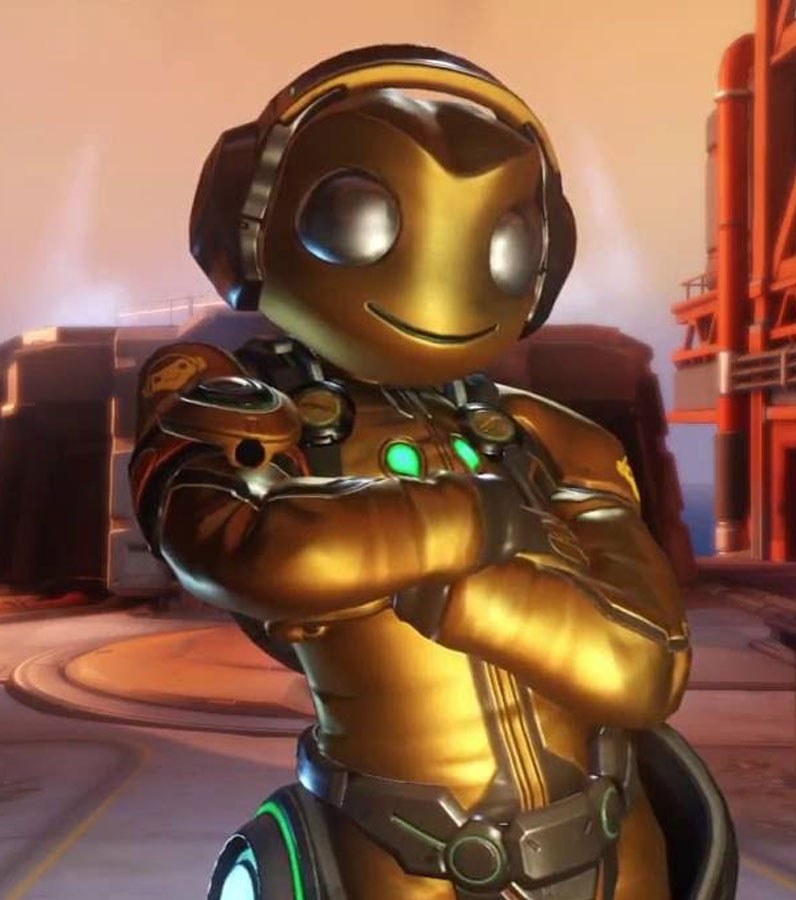 Not the only Overwatch crossover

This isn’t the only Overwatch character crossover that lionelthelion has created. While some have been more scary than others, one in particular is also a skin we’d want to see come to the game.

Ana’s Cabana outfit was a hit when it was added to the game during 2018’s Summer Games event, and the fan thought so too – which is why she made Zenyatta try it on.

It’s hard to say that the mashup isn’t cute though, especially with his iconic ‘Peace’ victory pose – nothing screams peace more than a relaxation outfit. 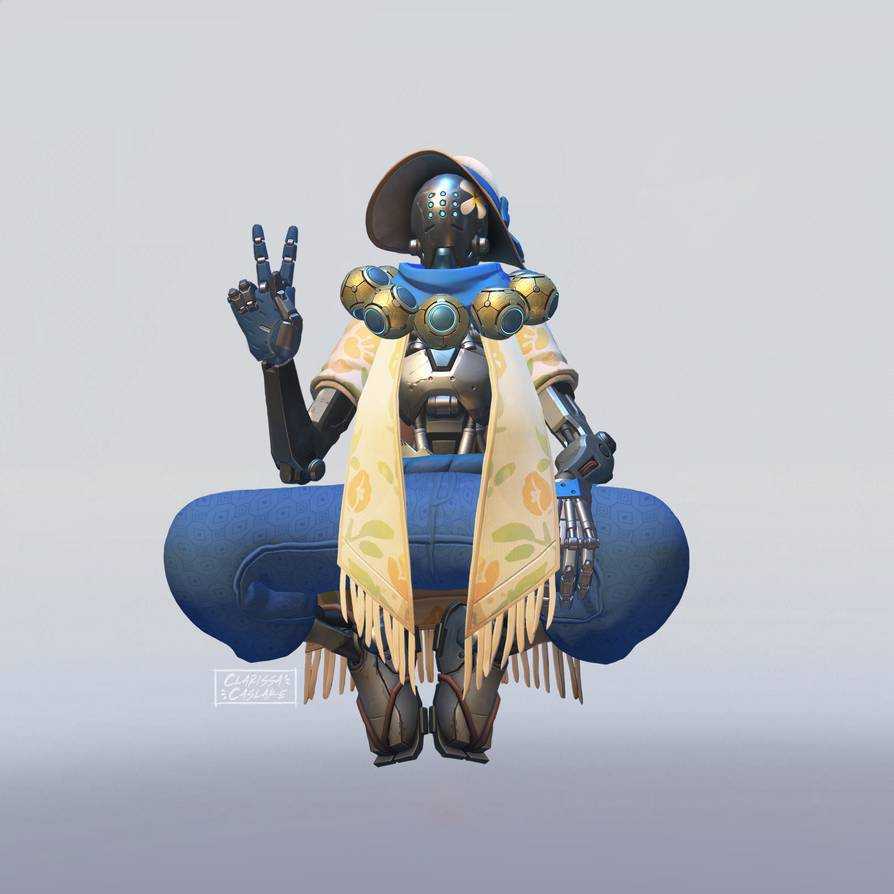 As usual, Overwatch fans stop at nothing to prove how creative they are – even if that means throwing two heroes together.

With only a month to go until what is hopefully the start of the 2019 Halloween Terror event, who knows what new skins the characters will get? Maybe we’ll see an actual crossover for real.