The Overwatch League Season 2 grand finals are set after the San Francisco Shock made an incredible run through the lower bracket.

After suffering a surprise defeat at the hands of Atlanta Reign in the first round of the playoffs, the Shock were forced to fight their way back through the lower bracket.

Along the way, they proved why they had entered the playoffs as one of the favorites for the title, not dropping a single map over their entire run as they eliminated Season 1 champions London Spitfire, then LA Gladiators, then Hangzhou Spark, and finally New York Excelsior to claim a spot in the grand final.

Meanwhile, in the winners bracket it was Vancouver Titans, the other major favorite as the number one seed coming into the playoffs, who made their way through to the grand final. 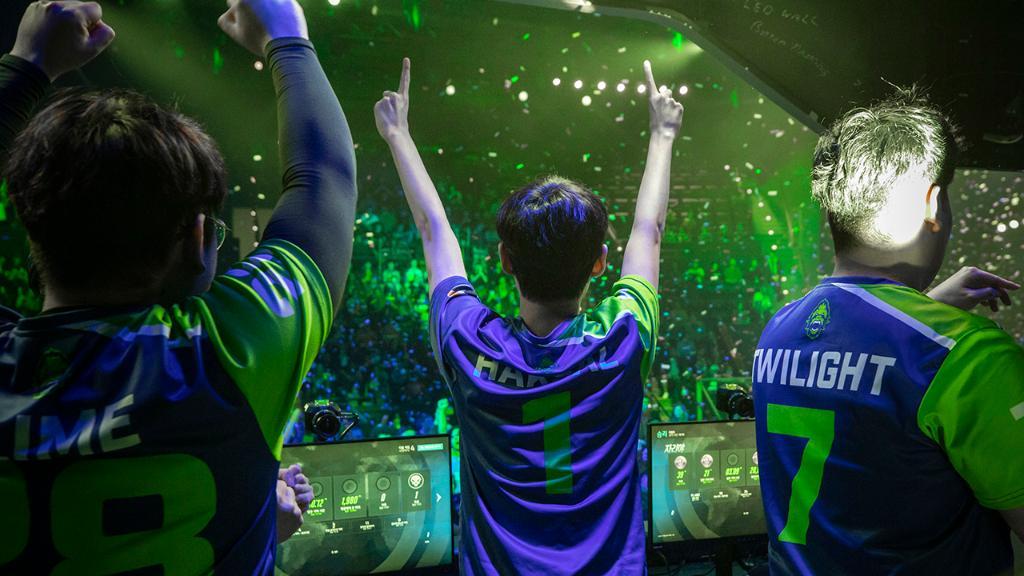 The Vancouver Titans have been the top team so far in Season Two.

Interestingly, so far the playoff results have matched the seeding almost perfectly. Teams finishing fourth to eighth placed according to their seed, and while technically New York Excelsior were the second seed due to winning the Atlantic Division, in the regular season standings they were actually third behind San Francisco Shock.

The results set up a grand final between the clear top two teams of the season. Not only do the Titans and Shock boast the best record over the regular season, but they also clashed in two stage playoff finals, each claiming one.

The grand finals for Season 2 are due to take place at the Wells Fargo Center in Philadelphia on September 29.