During a busy day in April Fools’ Day madness to make announcements so people would actually believe them.

BABYBAY has been a part of the San Francisco Shock since Season One, so his departure would have made for a great April Fools’ joke and a lot of Shock fans probably wish it actually was. 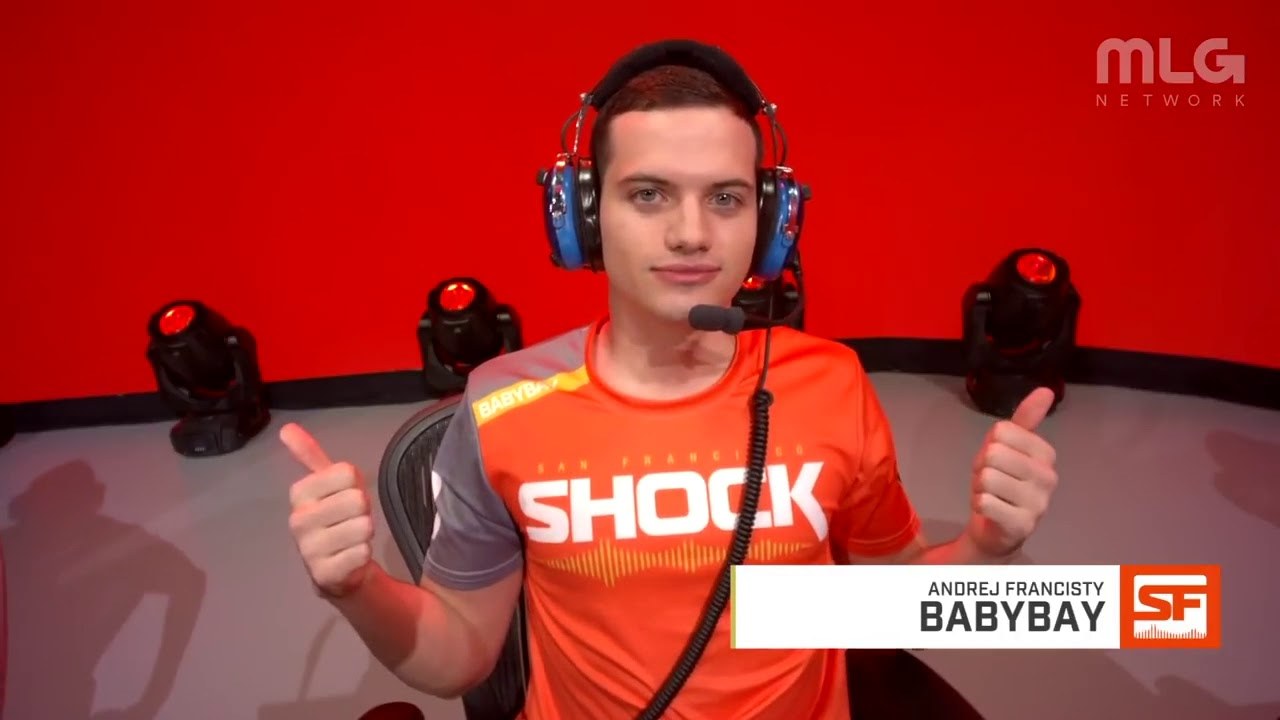 BABYBAY has been a fixture on the Shock since day one.
[ad name=”article2″]

After the departure of Daniel ‘dafran’ Francesa from the Atlanta Reign following Stage One, there was a ton of speculation about who the team would bring in to try and replace him.

On Friday, March 29, Atlanta announced they had signed Daniel “FunnyAstro” Hathaway to a two-way contract, between the Reign and the ATL Academy Contenders team.

After trolling fans on Twitter about dafran coming back for April Fools’, Atlanta announced they had acquired BABYBAY on April 2.

It will be interesting to watch and see how BABYBAY adjusts to Atlanta and how the Reign do in Stage 2 with a new lineup.

Every kingdom needs a king and today marks the beginning of a new reign, welcome @KING_BABYBAY to your Atlanta Reign – ESKETITTT! #LetItReign pic.twitter.com/1rAgFWCRtJ

What’s next for the Shock

The Shock, even after losing a charismatic player like BABYBAY, should do just fine without him on the roster headed into Stage 2 and the rest of the season.

Following Season 1, the young Shock roster has started to come together and the squad was just barely beaten by Vancouver in the Season 2 Stage 1 finals.