In April 2017, while watching the finals of OGN’s APEX Season Two, Dogman made an off-hand deal with his viewers.

“If I get into the Overwatch League I will rock the bowl cut,” Dogman announced, “I will get a Korean bowl cut for at least the first season that I’m in.”

Unfortunately, Dogman didn’t make the cut for the first season of the league, but in February 2019, just days before the start of Season Two, it was announced that he’d been moved up from the Atlanta Academy roster to the Atlanta Reign Overwatch League squad. 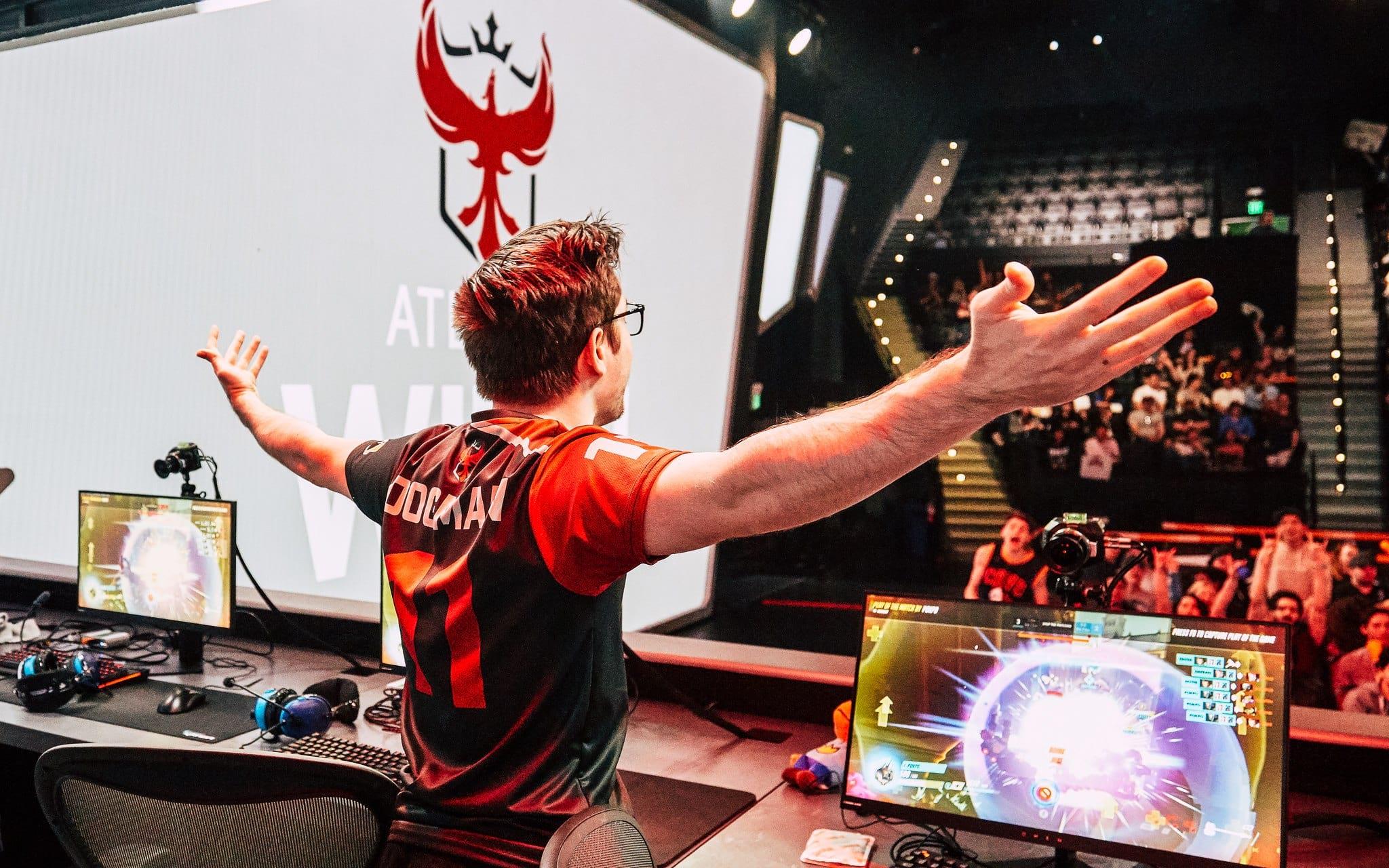 After pursuing a pro Overwatch career for more than two years, Dogman finally reached the Overwatch League for Season Two.

Of course, the internet wasn’t going to forget an obscure remark he made nearly two years previously, and almost immediately the Overwatch community was calling for Dogman to live up to his word.

Unfortunately, Dogman wasn’t able to quite live up to the full terms of the bet – which were that he’d have a bowl cut for the entirety of his first season in the league – due to having had his hair cut short just days before getting the call up by Atlanta Reign. He did, however, reaffirm his commitment to following through on the wager.

To make up for the lost time, Dogman not only got his hair cut during Stage 2, but had it done live on Watchpoint by Overwatch League analyst Brennon ‘Bren’ Hook. 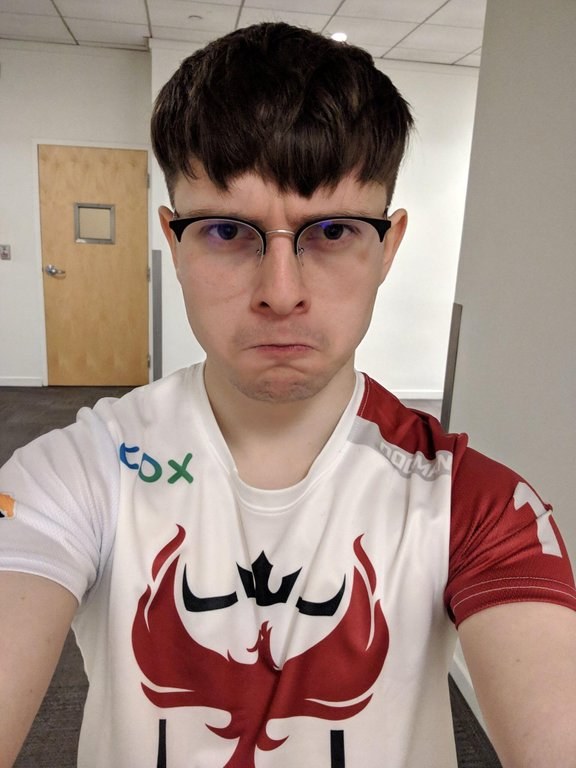 In tribute to Dogman’s new haircut, Blizzard also showed off some photos of a variety of Overwatch League talent and staff sporting a similar style, including the Overwatch director himself, Jeff Kaplan.

Dogman’s new hair cut came at the end of a successful week for the Atlanta Reign, in which they handed the formerly undefeated New York Excelsior their first loss of the season. Atlanta currently sit in 12th
place in the overall season standings.